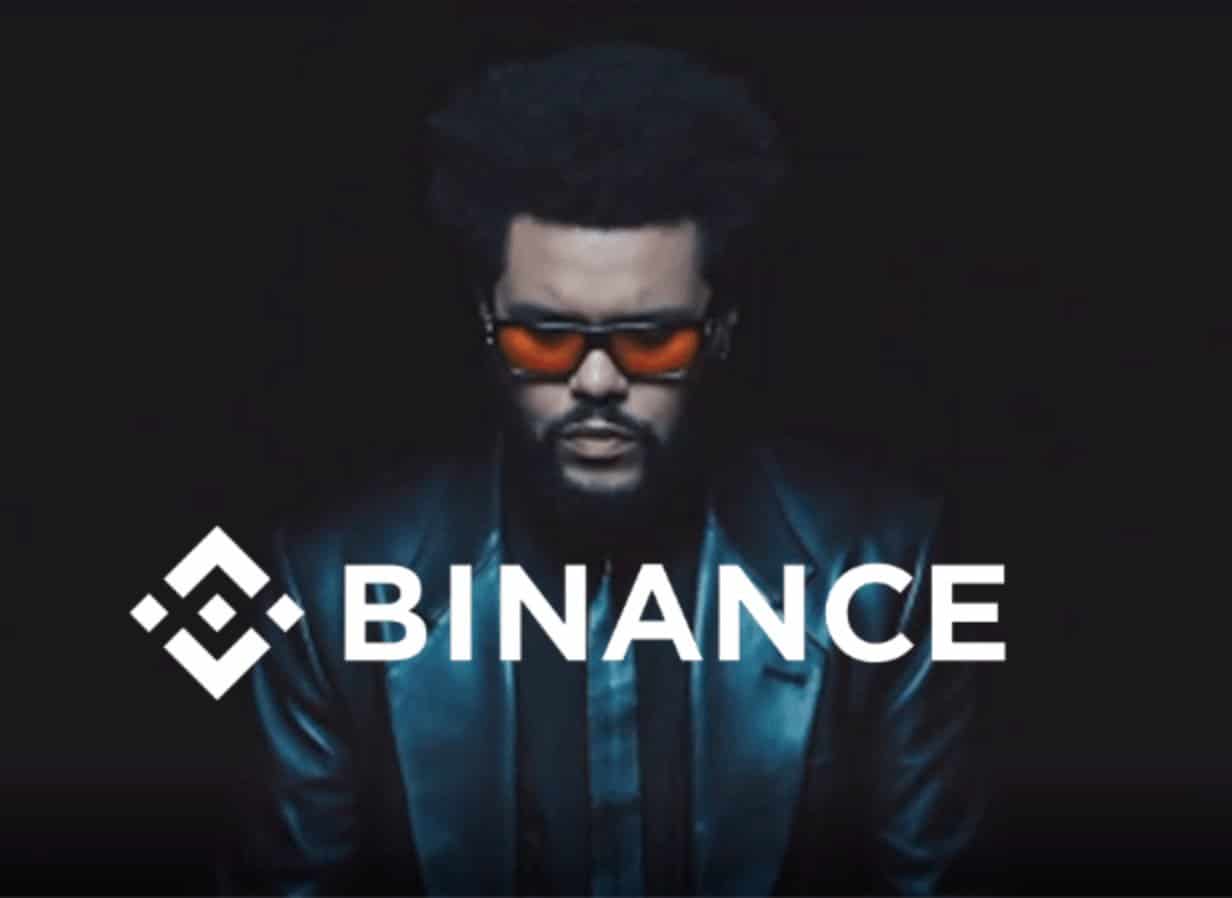 Binance teams up with The Weeknd for their world tour

After infuriating China with her visit to Taiwan, Nancy Pelosi took the risk on Thursday to do the same with North Korea. In the afternoon, the Speaker of the United States House of Representatives visited the Panmunjom Joint Security Area, in the demilitarized zone that separates the two Koreas, a gesture that the South Korean president Yoon Suk-yeol described as a “deterrent” against Pyongyang, official sources in Seoul confirmed to the digital NK News.

The visit comes just a day after North Korea’s permanent mission to the United Nations warned that it “will never tolerate” US criticism of its nuclear program. Also on Thursday, China launched unprecedented military exercises in waters near Taiwan, in response to Pelosi’s controversial visit to the self-governed island that Beijing considers part of his territory.

The North Korean regime on Wednesday branded Washington a “nuclear proliferation kingpin” and added that it will not allow any invasion of its sovereign rights.

North Korea’s permanent mission to the United Nations made the remarks during a diplomatic meeting of the international body’s conference to review the Treaty on the Non-Proliferation of Nuclear Weapons.

During the meeting, US Secretary of State Antony Blinken stated that Pyongyang “continues to expand its illegal nuclear program” and “is preparing to carry out its seventh nuclear test”.

North Korea has conducted missile tests at an unprecedented rate this year, and international analysts warn that it may be preparing for its seventh nuclear test, the first since 2017.

Pelosi, 82, thus becomes the highest-ranking US representative to visit the site since Donald Trump did so in 2019, when the then president met with North Korean leader Kim Jong-un as part of a series of meetings aimed at achieving the denuclearization of the peninsula.

The Democratic legislator – who has avoided mentioning her controversial visit to Taiwan since arriving in Seoul – has reiterated that her Asian tour is aimed at reaffirming the United States’ commitment to its allies and friends, and is focused on mutual security, economic partnership and democratic governance in the Indo-Pacific region.

This morning he met with his South Korean counterpart, Kim Jin-pyo, to whom he expressed concern about the growing threats posed by North Korea’s nuclear program. “We agree to support the efforts of the two governments for denuclearization and peace through international cooperation and diplomatic dialogue,” they have expressed through a joint statement.

Pelosi and Kim have also discussed ways to enhance cooperation on regional security, as well as economic and environmental matters.

Pelosi’s trip to the North-South Korea border came less than an hour after a 40-minute phone call with President Yoon. In his call, the two politicians have reaffirmed their commitment to strengthening bilateral ties.

South Korean Deputy National Security Adviser Kim Tae-hyo told reporters that Pelosi said allies must build a “free and open” Indo-Pacific order and have a “responsibility to maintain peace and prosperity” on the peninsula.

The US House Speaker also made reference to the “human rights situation” in North Korea, which she said she had witnessed when she visited Pyongyang in the past.

Some local media have speculated on how the South Korean president has avoided meeting with Pelosi in person so as not to provoke tensions with China.

From the Office of Public Relations of the USA Presidency, however, they have expressed that “every decision” has been made taking into account the “national interest” of the country and that there will be no changes in the position of putting the alliance between South Korea and South Korea first.

The conservative newspaper Chosun Ilbo notes in an editorial that Yoon’s failure to meet with Pelosi may give the United States and China “the wrong signal.”

“South Korea has to tread carefully in its relations with China, as it is the country’s largest trading partner as well as a key nation related to the North Korean nuclear issue,” it says.

“However, it is feared that if the government continues with a submissive attitude like that of the (former liberal president) Moon Jae-in Administration towards China, the ties between China and South Korea will continue to be distorted,” the newspaper concludes.

The president of the United States House of Representatives, Nancy Pelosi, has landed late this Thursday (local time) at the Japanese Yokota air base in Tokyo, a trip with which she will put an end to her tour of Asia after a controversial visit of less than 24 hours to Taiwan.

Pelosi is scheduled to hold talks this Friday with Japanese Prime Minister Fumio Kishida and with the Speaker of the Japanese House of Representatives, Hiroyuki Hosoda, respectively, according to the Foreign Ministry.

Kishida and Pelosi are expected to deepen bilateral ties and discuss “common challenges” for both nations, including a “free and open” Indo-Pacific, according to the Kiodo news agency.

Before her meeting with Hosoda, it is expected that the US leader will attend a plenary meeting of the Lower House, where her Japanese counterpart will read a message of condolences for the assassination of former Prime Minister Shizo Abe, according to Jiji Press.

Hours before the visit, the Japanese government has denounced that five of the nine ballistic missiles launched by the Chinese Army as part of a series of military maneuvers after Pelosi’s visit have fallen into waters southwest of the island of Hateruma, in Okinawa, within the Japanese Exclusive Economic Zone.