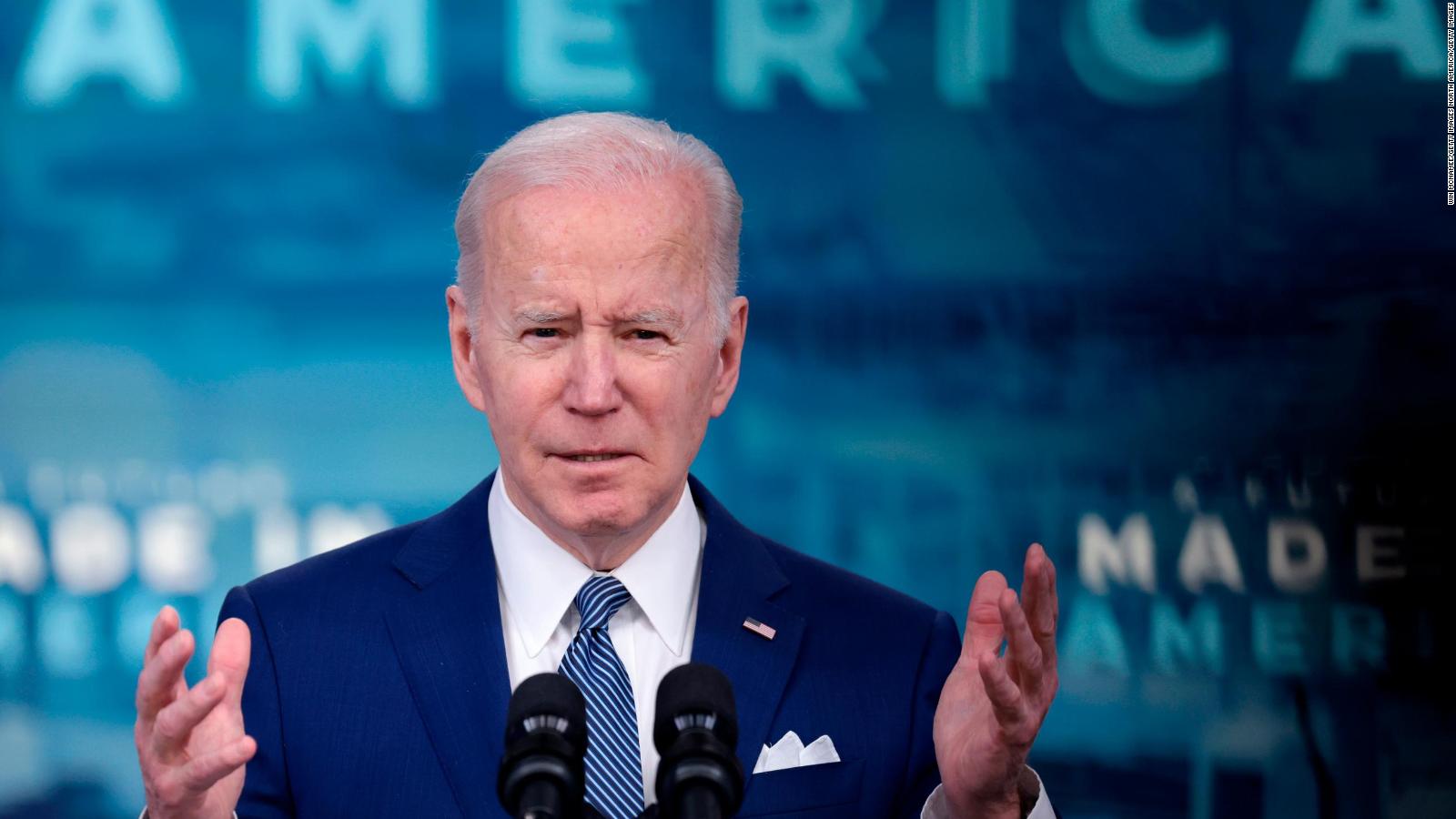 Throughout the fifth season of Fortnite, Epic Games made clear its ability to generate alliances with other franchises to promote new content within its successful battle royale. This, which could be observed with material from The Mandalorian, The Walking Dead, God of War and Halo, could be repeated in the coming weeks with the arrival of a skin of Lara Croft, the famous protagonist of the Tomb Raider saga.

If there is something you cannot criticize Epic Games it is your ability to reinvent yourself. The developer demonstrated the total efficiency of its marketing team over the last few years, generating links with the most important franchises in the gaming industry and also the film industry, thus generating unique events for its users.

This constant, which also marked the path of the last season of the battle royale, could continue with the arrival of the skin of the English archaeologist Lara Croft, something that would give rise to the first alliance with the franchise Tomb Raider. This would come to join the bounty hunters who come to Fortnite through portals.

In the fifth season of the game, Epic Games collaborated with The Walking Dead, Halo and God of War, among other franchises.

The information about this possible arrival came through dataminers, who, as they usually do, find in the game code data about the next updates that it will have. In this way, Mang0e found the appearance of a skin called Typhoon, which would be the code name for Croft’s skin, referring to the reboot of his saga.

However, the signs of this arrival take a lot of force when remembering a tweet that the official account of Tomb Raider, in which three emojis are seen: a pickaxe, a running woman, and a bow and arrow. The first makes clear reference to Fortnite, while the other two to Lara Croft, so, if you take into account the leak of the dataminers, their arrival at the Epic Games game may be more than feasible.

It should be noted that, as usual, Epic Games He did not declare anything about this and remains silent, something that serves to generate more expectations in the user community. This, in turn, contemplates other possible characters that can come into the game, such as Aloy de Horizon Zero Dawn, who would also be a great addition to the battle royale.

Characters from the Star Wars spin-off, The Mandalorian, also arrived in the game’s final season.

Beyond the possible arrival of Croft, Epic Games has already confirmed the launch of another important skin for its battle royale: the Predator. This famous character who remained in the public’s memory for his battles against Arnold Schwarzenegger in the 80s and his confrontation with Alien in different episodes, will arrive at the battle royale after the launch of his game.

This skin, which will arrive with patch 15.20, was not yet presented by Epic, but the objects that it will have have been confirmed. These will be a special icon, referring to the species, an emoji and a graffiti with its face. At the same time, his special ship can already be found on the game map, which appears in the Furtive Feud, one of the areas that was released in the fifth season.

Fortnite, Epic Games’ successful battle royale, can be downloaded for free for PS4, PS5, Xbox One, Xbox Series X / S and for PC, through the developer’s launcher.