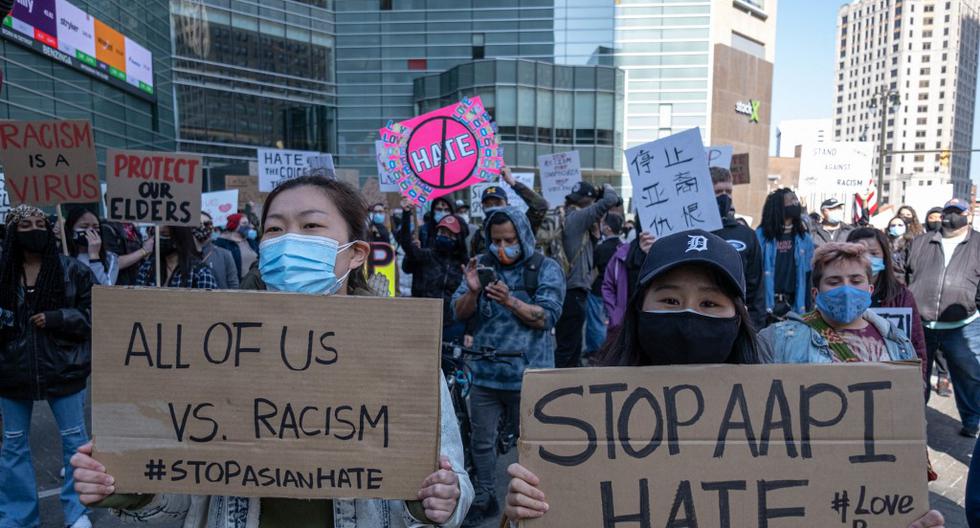 US: Attacks on African American and Asian Citizens Increased in 2020

Global cases of COVID-19 reached this Monday to 93 million, 683,000 of them registered on the last day, according to statistics from the World Health Organization (WHO), which also reported that The 40 million doses of the different coronavirus vaccines applied in fifty countries have been exceeded.

Of this total of vaccines administered,only 25 doses were applied in poor countries, which has prompted the WHO to warn of an imminent “Catastrophic moral failure” in the equitable distribution of immunizations.

At the moment 49 countries have started vaccinating their population, the vast majority of which have high or medium income, according to the organization.

Guinea is the only low-income country on the list, which administered last week 25 doses of the Russian Sputnik V vaccine, including the president.

The information at the time seems to indicate that lat the initiative of Covax, created by WHO to prevent what happened during the 2009 H1N1 flu pandemic, when the world’s richest countries hoarded the first vaccines, leaving regions like Africa without immunization, I’d be failing once again

File photo of the director general of the World Health Organization, Tedros Adhanom Ghebreyesus, at a press conference in Geneva (Fabrice Coffrini / REUTERS)

Covax is a global vaccine fund that seeks equitable distribution, And what works if the countries of the world go to it to get the doses. But in practice governments are closing bilateral agreements directly with the laboratories that manufacture the vaccines to be able to have these as soon as possible and in large quantities.

The same laboratories prioritize these lucrative deals over their stake in Covax, And there are doubts about when, in this context, the WHO program will have access to the nearly 2 billion doses that have been promised by 2021.

The WHO has repeatedly warned about this uneven distribution pattern and its possible effects on the global control of the pandemic.

“It is not right for healthy young adults in rich countries to get the vaccine before healthcare workers and older people in poorer countries,” said Tedros Adhanom Ghebreyesus, WHO director. “The world is on the brink of catastóficos moral failure”added.

The advance of the coronavirus

The deaths in the pandemic amount to 2.02 million, 12,800 of them notified in the last 24 hours, always according to the data of the organization based in Geneva, cited by the agency EFE.

The graph of daily infections, but especially that of deaths, show an increase at a global level, although with different behavior according to the regions, since the situation is more stable in areas such as Europe or South Asia, while it continues to rise in America, Africa or East Asia.

The American continent has 41 million cases, Europe exceeds 30 million, and South Asia 12 million; America could in the coming days exceed the barrier of one million deaths, while Europe accumulates 666,000 and South Asia 191,000.

By countries, The US continues to be the country that accumulates the most cases in absolute figures, 23 million, while India continues at 10 million and Brazil, with serious outbreaks in areas such as the state of Amazonas, adds 8.4 million.

They are followed by Russia (3.5 million) and the United Kingdom (3.3 million), although with decreasing daily case curves, while France and Italy maintain some stability (2.8 and 2.3 million cases, respectively ).

On the contrary, the graph in Spain worries, with 2.2 million and again showing record numbers of positives detected in some days.

Also on the rise are Latin American countries such as Colombia (1.8 million cases and record numbers of daily infections), Argentina (1.7 million) and Mexico (1.6 million and a sharply rising curve).

Recovered patients amount to 68 million, and of the 25 million active cases, 0.4 percent (111,000) are in serious or critical condition. 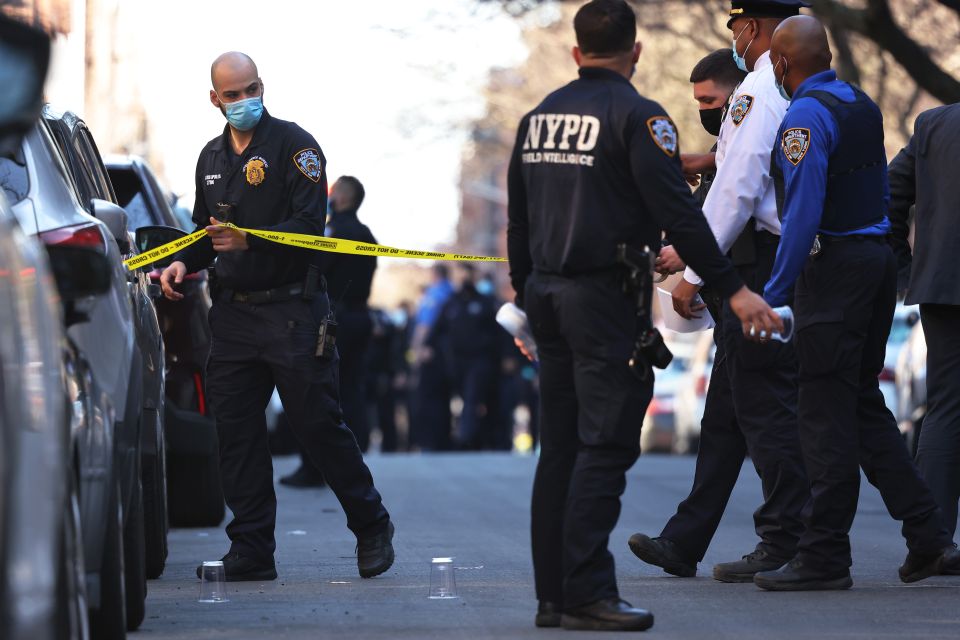