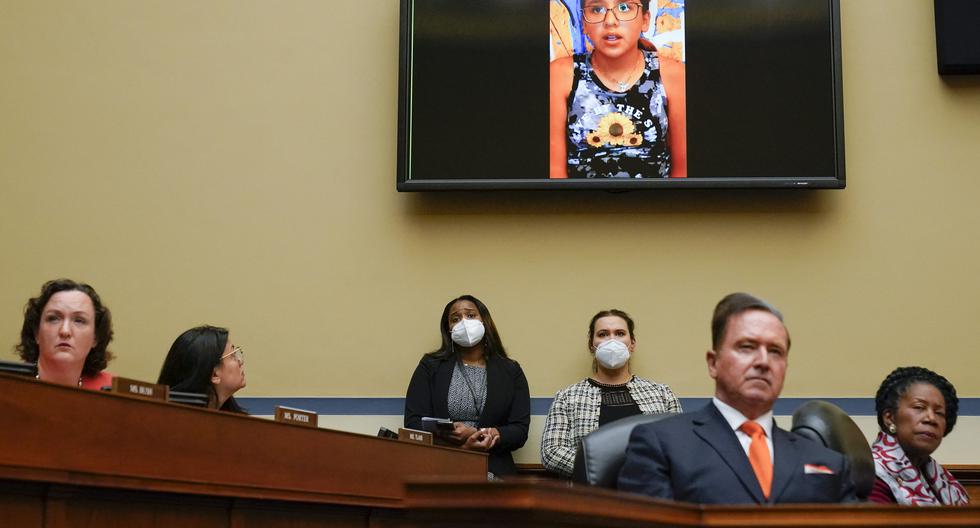 The murder of the 4-year-old girl, María Ángel Molina Tangarife, shocked Colombia in the last hours, not only because of the tragic event, but also because it reflects the difficult situation experienced by a part of childhood in Colombia. María Ángel’s mother, hospitalized and recovering from the serious injuries she received from her daughter’s murderer, revealed new details of how the aggressor attacked her and her two underage daughters.

Yeni Lorena Tangarife spoke with Noticias Caracol, her head was bandaged and she underwent reconstruction plastic surgeries to recover some normality in the functions of his face and head after the attack of Juan Carlos Galvis Duque, accused of kidnapping and killing María Ángel and severely beating Yeni.

María Ángel’s mother assured the newscast that on the day of the events Galvis Duque summoned her and her little ones to give them gifts in Aguadas, Caldas. The woman says that she met the man, who is a deserter soldier, through social networks and that he told her that a baby had died in Santa Marta and that they had There were many things left to give to minors, among which was María Ángel.

According to Mrs. Tangarife, she and her daughters went to a house where Juan Carlos Galvis had the supposed gifts; upon arrival, according to what the woman said, the man covered her eyes to surprise her and, indeed, was a lamentable surprise.

At that moment, began the odyssey that today mourns the family of María Ángel and all Colombians. The mother of the murdered minor said that her daughter hugged her excited about the toys that they would give her; With his eyes still covered by Galvis Duque, an ordeal began of which it is still not clear what caused it.

“He caught me from behind and cut me off”, Yeni said, pointing to her neck, saying that it was there that the man began to attack her. Then The woman says that Galvis Duque pushed her, took her out of the house and at the point of a stone threw her to the ground “almost reaching the Arma river.” Later, the mother of the minors said one of the phrases that, probably, it has been one of the most difficult of his life.

“He -Juan Carlos Galvis Duque- wanted to kill me, I told him: ‘well, it’s okay, kill me, but don’t touch my girls,'” the woman shouted on the day of the events.

Yeni Lorena told the newscast that she trusted the man because she had known him for over a year and his sister and one of his friends, named Angie Paola, knew him too. Grieved, visibly affected, still with physical scars and now, also in the soul by the death of her little María Ángel, Yeni Lorena Tangarife asked the authorities for speed so that “Give him a lot, a lot of jail” to the murderer of his daughter, which is already in the hands of the Police and the Prosecutor’s Office.

“Help me find out why he killed my girl. (…) Why did he make my girl, my girl was very noble, my whole family loved her very much ”, Mrs. Tangarife implored justice as she cried inconsolably.

For his part, Jhon Jairo Castaño, Caldas Government Secretary assured Noticias Caracol that Yeni Lorena would have a relationship with the alleged murderer of her daughter and that the Caldense government, in collaboration with the authorities, they work to clarify the facts.

“We have requested that the Prosecutor’s Office ask the judge of knowledge for the maximum penalty established by law, 60 years in prison, for the person allegedly responsible for these heinous, abominable and regrettable behaviors, “the senior official said in the newscast.

At the moment, Juan Carlos Galvis is in the hands of the authorities and the Office of the Attorney General of the Nation is carrying out the corresponding investigations. In the first instance, Galvis Duque accepted two charges out of four that the Prosecutor’s Office charged him with: attempted aggravated homicide and simple kidnapping.

KEEP READING ABOUT OTHER TOPICS

Civil organizations call for peaceful protests against the increase in femicides