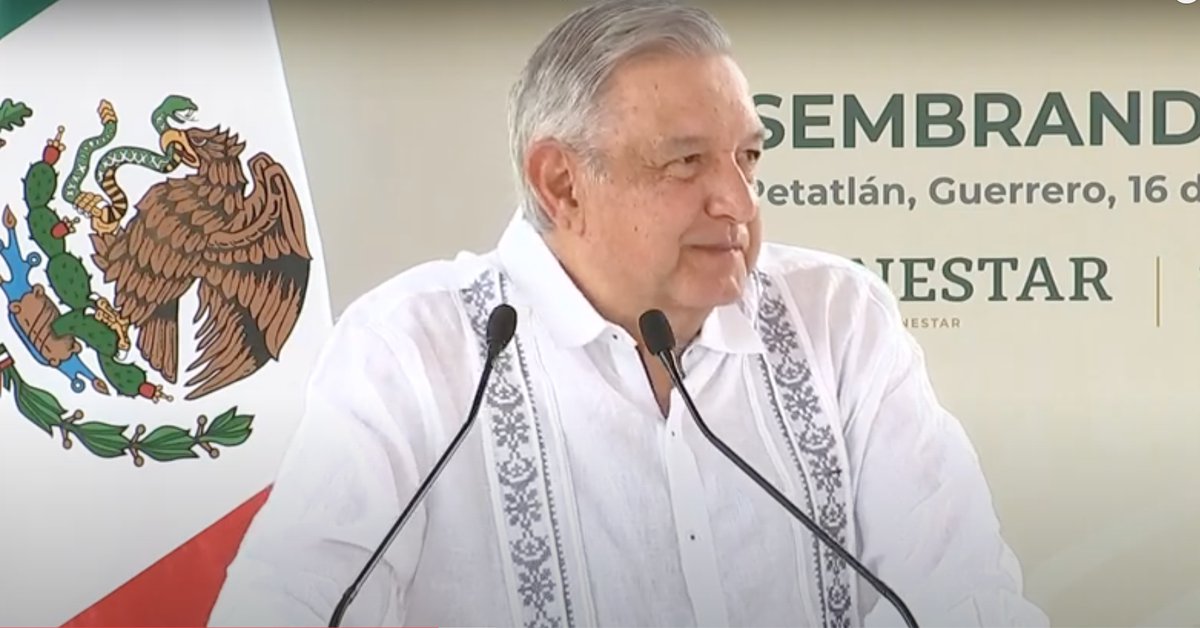 “It was a robbery, an abuse”: López Obrador criticized the high prison cost, $ 3,500 a day for each inmate

The company SpaceX, of the billionaire Elon Musk and partner of the NASA in the program to send astronauts to the International Space Station in commercial spacecraft from US soil, recently launched its fourth Falcon 9 rocket of the month to take a new fleet of 60 Starlink broadband satellites into space.

In this context of space launches and while the United States plans to return to the Moon in 2024, it becomes increasingly interesting to join the ranks of NASA that pays salaries of up to USD 142,000 a year to the most qualified astronauts.

But to become an astronaut, the first thing you need to do is pass a rigorous list of requirements, including being a U.S. citizen, possessing a college degree in science, engineering, or mathematics, and three years of professional experience or 1,000 hours as an airplane pilot jet.

As reported by the portal Business Insider, the person concerned has to pass a demanding selection process that is 74 times more difficult than entering Harvard University in the United States.

In that sense, he explained that NASA selects a new promotion of astronauts every two years and remarked that in 2019, the last call, only 11 of the more than 18,000 applicants achieved it.

According to a frequently asked questions section on the NASA page, the annual salary of an astronaut is based on the Federal Government salary scale for different categories. “The professional category of each person is determined based on their academic achievements and experience.” Added the space agency.

These categories are used to determine how much different workers in many of the United States government agencies should charge. Each category is further divided into 10 subcategories based on performance and years of service.

NASA selects a new promotion of astronauts every two years and remarked that in 2019, the last call, only 11 of the more than 18,000 applicants got it.

The US Office of Personnel Management (OPM) handles agency base salaries as well as layoffs, so the numbers change every year.

How much the United States pays its astronauts

In 2021, according to the OPM salary scale, a new entry-level astronaut would earn $66,167 per year. After several years of good performance, the same astronaut could enter the next category; In other words, he would earn USD 86,021 annually.

Meanwhile, the most qualified astronauts could earn upwards of USD 78,681 a year and after a few years reach USD 102,288 a year.

In addition, if they reach the top level of the scale, they could earn up to $142,000 a year, depending on their position, responsibilities and performance within the astronaut corps.

In April, NASA awarded SpaceX the contract to develop the module with which the United States wants to return to the Moon in 2024.

The contract to develop the so-called Human Landing System of the Artemis Program also had in the bid Blue Origin, the aerospace company of Jeff Bezos, founder of Amazon and the richest man in the world.

The awarding of the contract implies that Musk’s company will be in charge of continuing with the development of the first commercial human lander. NASA intends to send two astronauts to the moon, and at least one will make history as the first woman to ever step on the satellite.

SpaceX is so far the big winner and the leader in today’s commercial missions. In addition to developing its own rockets and using them to put satellites of various nations into orbit, it went for more and set out to send astronauts in their own rockets and capsules.

Thus it was that in 2020 it achieved the first manned space trip to the ISS with its own Falcon 9 rocket and the Dragon space capsule.

Observing their innovative and successful ability, NASA selected private company SpaceX to be part of its commercial spaceflight operations.

But beyond this agreement, the private company is also following its own space exploration agenda and almost weekly its owner Elon Musk remembers it on his Twitter account when he imagines his rockets taking off to the Moon or reaching Mars.