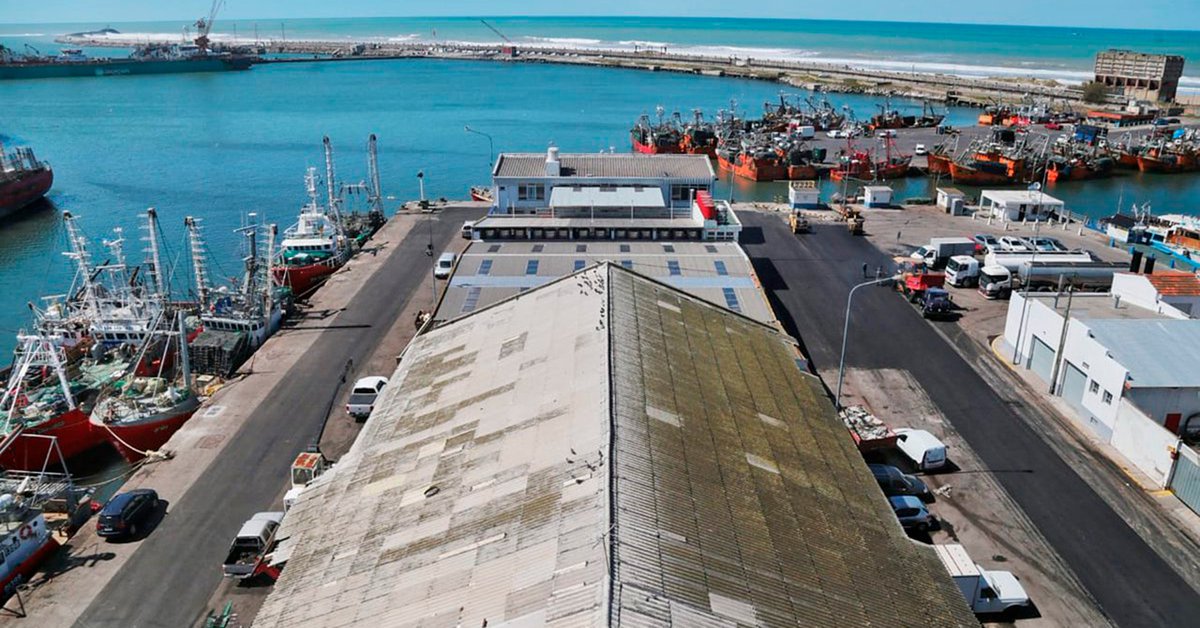 Minister Guzmán and the head of the Anses, Fernanda Raverta, announced the expansion of the port of Mar del Plata

After months of keeping the secret well kept, Gigi Hadid finally revealed the name of the daughter she fathered with Zayn Malik.

Khai is the first name of the little girl of almost four months. The model made the revelation in a subtle way within her Instagram account: through her “biography”. “Khai’s mother,” Hadid added this Thursday, January 21, on her social network.

For now nothing more has been said about what the little girl’s last name will be like. Meanwhile, Khai’s father, Zayn has not published anything about his baby, nor has he added anything else to his biography as the 25-year-old model.

The news came almost four months after the couple announced the birth of their young daughter. On September 23, Malik announced that his little girl had already arrived in the world. This was one of the most anticipated births for the couple’s thousands of fans. As reported by the former One Direction member, both the baby and his wife are in good health and did not present any medical complications.

The models made a subtle tribute to her little girl (Screenshot)

Malik made a post on his Twitter profile, in which he also shared a photo of the baby’s hand holding his.

“Our baby is here, healthy and beautiful. Trying to put into words how I feel right now would be an impossible task. The love I feel for this little human is beyond my comprehension. Grateful to meet her, proud to call her mine and grateful for the life we ​​have ahead of us together, ”wrote Malik.

The comment made social networks explode with joy from the couple’s fans who gave a massive diffusion to the news. As of the date of this publication, Zayn’s comment has accumulated more than 2 million 100,000 “likes” and more than 552,000 retweets and thousands of comments congratulating them on the birth.

But this was the second time in the month that the model was congratulated on her baby, since a couple of weeks before her father, Mohamed Hadid, published a letter that would be dedicated to his granddaughter and in which he thanked the opportunity to meet her.

On September 23, Malik announced that his little girl had already arrived in the world.

This caused the couple’s followers to interpret that the baby had already been born and that they had managed to hide and carry the subject with great discretion. The rumors were so strong that they became a worldwide trend on social media.

“Hello grandchild, it’s me. My heart is very happy. I wish you the sun and the moon. I wish you a happy moment. Grandpa is always around, I will do anything for you, when I heard you were on your way, I smiled and wiped away a tear. I cried that tear because I knew that my heart would always belong to you, ”said the tycoon.

However, Mohamed decided to remove the letter from social networks in order to put an end to speculation and everything was silent again. The couple was very discreet about the issue during their pregnancy. The same Gigi decided to suspend her modeling projects working on rare occasions, being the most recent where she appeared already showing a remarkable growth of her body because of her pregnancy, which made the followers go crazy with taste.