A woman who suffered a sexual assault on a street in the south of Florida was saved by a subject who was driving his car near the place. But, shortly after this, the man abused her in another part of the city.

The two alleged authors of the assaults, identified by the police as Jorge Calderon Nunez, 30 years old, and Kerry Calvin Gasag, 37, were arrested and charged before the Justice for what happened in the early morning of September 10 in Key west.

The Police identified the two suspects, who apparently are not related, by security camera recordings and by videos recorded by the victim’s phone camera, which was found on the street after the events and also served to determine by where its owner was that night.

Gasag told police he was driving his car while working for Uber when he saw a couple having sex on the street.

When the woman saw him, she began to scream and he forced the man to release her, according to the police report collected by GLM.

Already inside Gasag’s car, the woman asked him to take her to the place where she was staying, but, according to the testimony of the subject, both stopped at the most touristic point of the city, a buoy that marks the southernmost tip of the United States to have sex after she was willing.

Security camera videos showed that the woman was forcibly taken there and tried to get away from him for the duration of the sexual assault.

Police found the woman walking naked from the waist down down a street and took her to a hospital. Meanwhile, Gasag returned to the buoy to retrieve the woman’s shorts, security camera videos showed.

Evidence on the cell phone

Later, police found the victim’s phone near the intersection of Waddell Avenue and Alberta streets, near Casa Marina. As they looked through his iPhone with the agents, they discovered a seven-minute video that reveals what happened.

The video shows that she was not attacked just once on September 10. The clip, which begins at 1:30 am, begins with the woman “crying hysterically” and a man who later identifies himself as Calvin telling another man to stop, according to an arrest affidavit on file in the Calderón Nunez case file.

Calvin, who police said they later identified as Gasag, tells the man, “Stop means stop” and tells the woman to get up. “This is my girl, don’t look at her,” says the man, who according to the police is Calderón Núñez.

Police said they later found camera video from a Duval Street restaurant showing Calderón Núñez with the woman about 17 minutes before he attacked her on Fleming Street. The GPS coordinates marked on the woman’s iPhone video led police to the 300 block of Fleming, where they confirmed the video was taken. 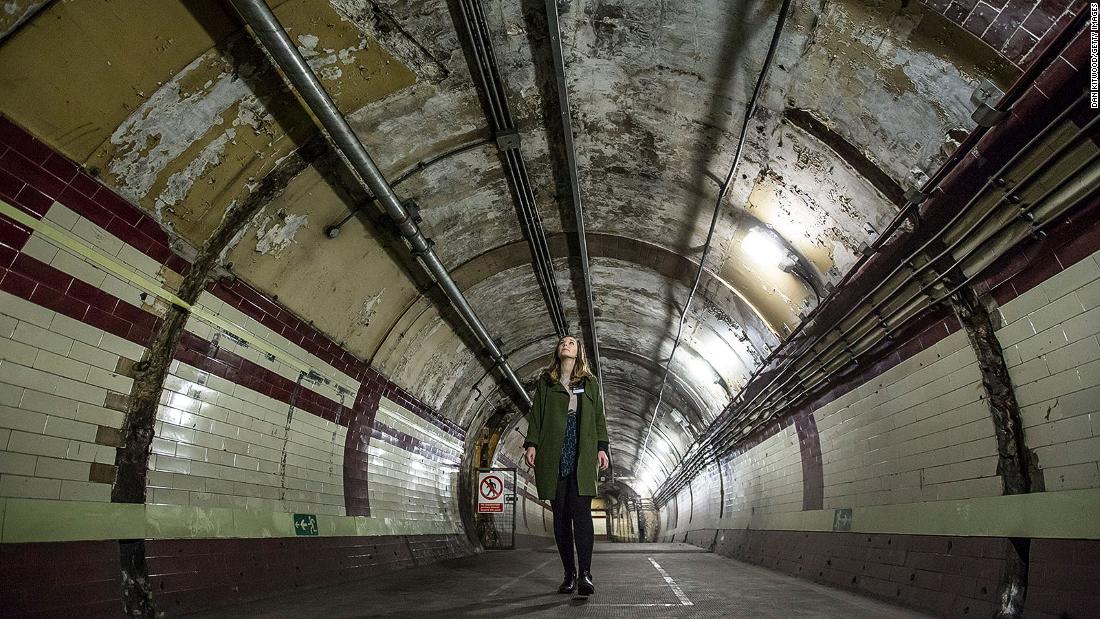 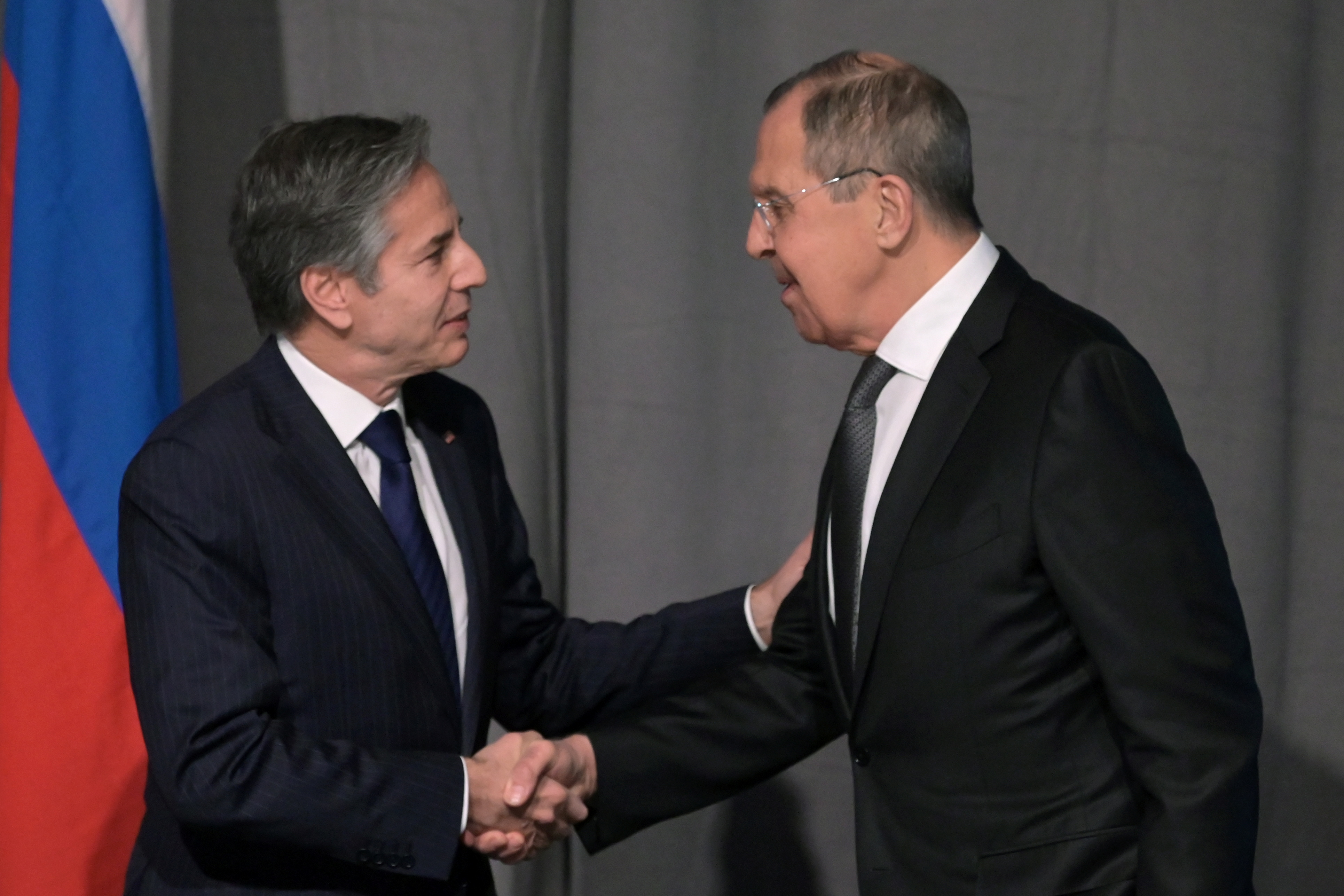