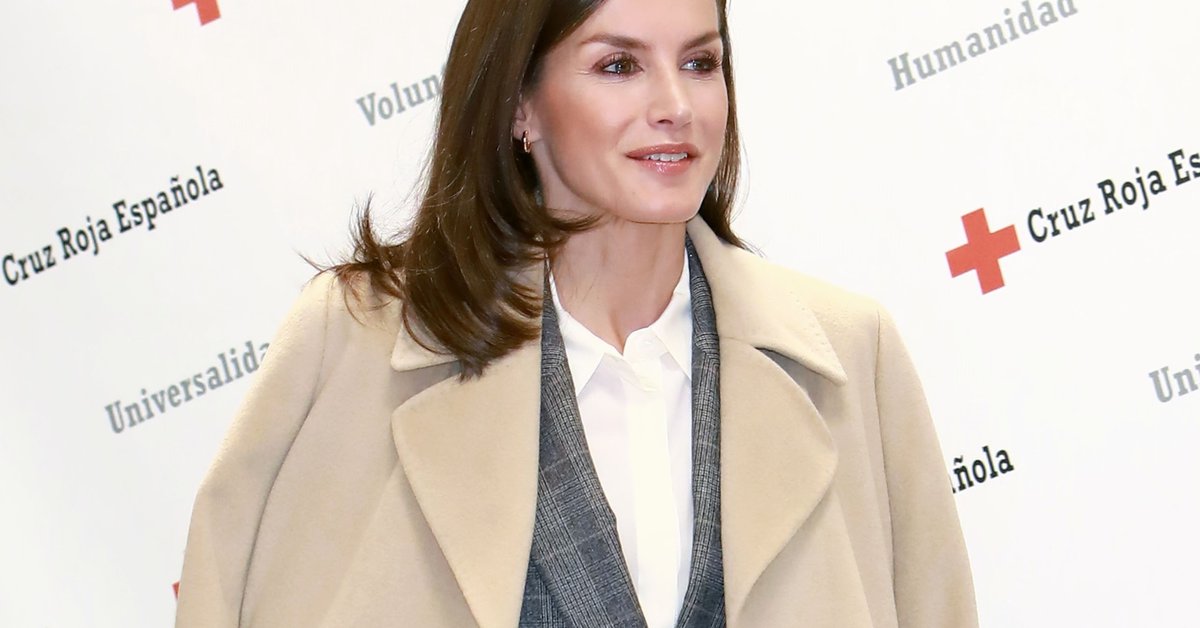 Colin Powell, a retired four-star general and former chief of the United States Joint Chiefs of Staff before arriving at the State Department in 2000, died this morning at Walter Reed Hospital on the outskirts of Washington. He was fully vaccinated against the coronavirus.

Colin Powell , former Secretary of State of the United States during the presidency of Republican George W. Bush, died at age 84 for “complications of the covid-19 , ” his family said Monday.

“We have lost a remarkable and loving husband, father, grandfather and a great American ,” the Powell family said in a statement posted on social media, stating that he was “fully vaccinated . “

Powell , a retired four-star general and former chief of the United States Joint Chiefs of Staff before arriving at the State Department in 2000, died this morning at Walter Reed Hospital on the outskirts of Washington, where American presidents are often treated.

“He was a great public servant,” said former Republican President Bush in a statement, noting that he was “highly respected at home and abroad.”

Powell , the son of Jamaican immigrants, however, saw his image tarnished after his speech on February 5, 2003 before the United Nations Security Council, in which he defended the alleged existence of weapons of mass destruction in Iraq, which more later it turned out to be false.

His arguments were the basis to justify the invasion of that country shortly after. Powell himself admitted that this was a “blemish” on his reputation.

It is a stain because I am the one who made that exposure on behalf of the United States to the world, and it will always be part of my story,” he said in a 2005 interview with ABC News. “It was painful. It is painful now.

Born April 5, 1937, in Harlem, Powell’s American Journey, or “American Journey,” as his autobiography called, began in New York, where he grew up and earned a degree in geology.

After graduation in June 1958, he began his military career, in which he was sent first to Germany and then to Vietnam, where he was in 1962-63 as one of the thousands of military advisers to President John F. Kennedy, and then again. in 1968-69 to investigate the My Lai massacre.

He was awarded the Purple Heart, but also faced criticism for his reporting of the hundreds of deaths in My Lai, which for some ruled out any criminal charges.

“In war, these kinds of horrible things happen from time to time, but they have yet to be deplored,” he told interviewer Larry King in 2004.

Back in Washington, he quickly rose up, serving Ronald Reagan as a national security adviser, and George HW Bush and Bill Clinton as chairman of the Joint Chiefs of Staff from 1989 to 1993.

Powell’s experiences in Vietnam as a young soldier led him to develop the so-called “Powell Doctrine,” which said that if the United States is to intervene in a foreign conflict, it must deploy an overwhelming force based on clear political objectives.

For many Americans, he was the public face of the 1991 Gulf War against Iraq. His reputation soared after the blitzkrieg that drove Saddam Hussein’s forces out of Kuwait.

For a time, he even considered running for president.

But after retiring from the military in 1993, Powell dedicated himself to serving underprivileged youth as president of “America’s Promise,” a youth advocacy group.

For a time, he dodged questions about his intention to hold public office, until George W. Bush called him to run the State Department as the 65th secretary of state.

The war in Iraq

“I hope it inspires young African Americans,” Powell said in his acceptance speech in 2000, noting, “There are no limitations for you.”

Beforehand, Powell pursued a more prudent policy, seeking support against the current of the hawks in the Bush cabinet while trying to convince allies to support him, all to no avail.

He supported the invasion until the end of his term, which has earned him strong criticism ever since.

“I knew I had no other choice,” Powell told The New York Times in July 2020. “What choice did I have? He is the president”.

Powell openly admitted that his progressive social views made him a rare traveling companion for many Republicans, although the party was often happy to portray him as an example of his inclusiveness.

“You can be a Republican and keep worrying about issues like immigration and improving our educational system and doing something about some of the social problems that exist in our society and our country,” he said.

But since 2008, he has backed Democrats for the presidency: twice Barack Obama, then Hillary Clinton and Joe Biden.

Powell married Alma Johnson, an audiologist now president of the American Promise alliance, in 1962, and they had three children: Michael, Linda, and Annemarie.