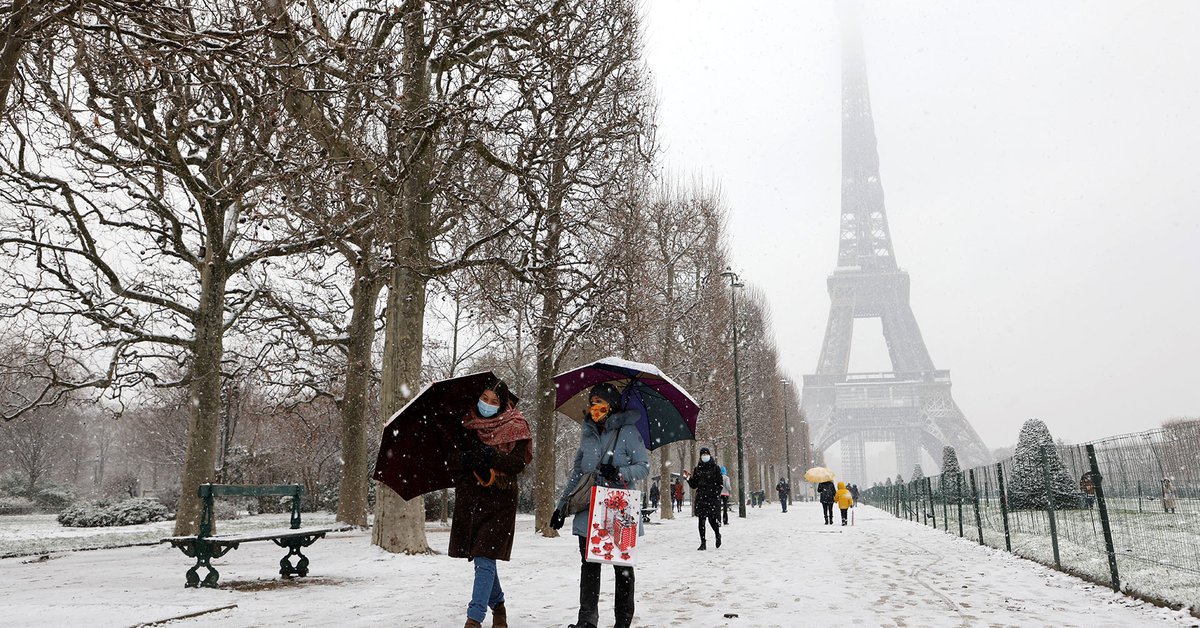 Exhausted and ill but in love with kings, deserts, and oil, US President Franklin D. Roosevelt met King Ibn Saud, founder of modern Saudi Arabia, on his way home from Yalta in 1945.

In 1974, Richard Nixon, the first sitting US president to visit both Israel and the Arab states, made what turned out to be a farewell foray two months before he resigned the presidency.

And, in what was surely the most important visit to the Middle East by a president, Jimmy Carter opted to travel to Egypt and Israel in February 1979 to close a peace treaty signed a month later.

President Joe Biden’s brief visit to the Middle East, which begins Wednesday, reflects a desire to show that a busy administration preoccupied with domestic tribulations and foreign policy challenges dominated by Russia and China still cares about the region.

But the main focus of the trip, improving US relations with Saudi Arabia, cannot hide the reality that, without the tumultuous global oil market resulting from Russia’s invasion of Ukraine, the president might not travel. to the region at all, and certainly not to a country it once considered a pariah nation.

The president’s visit reflects less of a strategic change in the administration with a troubled region in mind and more of a short-term crisis management effort. Indeed, Biden will find a region full of problems (Iran and the Israeli-Palestinian conflict) that he cannot solve and that he distrusts America’s own staying power and stability.

A stop in Israel before midterms

The idea of ​​a presidential visit to the Middle East began with an April phone call with then-Israeli Prime Minister Naftali Bennett, in which Biden accepted an invitation to visit Israel “in the coming months.”

The president had bet heavily on the Bennett government (now defunct with new elections scheduled for November 1 and had given it ample room for maneuver on some key issues, such as the reopening of the Jerusalem consulate and Israel’s effort to maintain good relations with Russia, all to prevent the collapse of the coalition and the return of former Prime Minister Benjamin Netanyahu, who is currently on trial and has pleaded not guilty to one count of bribery and three counts of fraud and breach of trust.

In fact, Netanyahu has always preferred Republicans to Democrats, brazenly intervening in US domestic politics and collaborating with them to oppose US policies, especially on Iran.

Biden seemed determined to avoid tensions between his former boss, President Barack Obama, and Israel, especially in public. He had said as vice president that there was “no daylight” between Israel and the US, especially on security.

Obama had visited Egypt during his first year and did not stop in Israel. And Biden, whose support for Israel is deeply ingrained in his emotional and political DNA, was not going to pass up an invitation from an Israeli prime minister to visit him early in his first term.

The trip would also provide an opportunity to talk about Iran, Israel’s biggest challenge. And as my grandmother used to say about her chicken soup: A presidential visit months before the midterms certainly couldn’t hurt the president’s politics.

A peace process that is not ready for prime time

Biden has very realistic views on the bleak prospects for peace between Israelis and Palestinians, telling the UN in September 2021 that a two-state solution is “a long way off.”

But the May 2021 outbreak of violence between Israel and Hamas and tensions over Jerusalem have drawn the president in and forced the administration to at least pay more attention to the problem. Biden should make it unequivocally clear to both sides to avoid provocative steps that could spark violence.

Biden will meet with Palestinian Authority President Mahmoud Abbas, whose approval rating among Palestinians is almost equal to Hamas’s and lower than Biden’s at home.

One can imagine that Biden will say all the right things about the importance of a two-state solution, the rights of the Palestinians, and how both sides must avoid steps that could harm a final agreement. And Abbas will likely pressure Biden to reopen the consulate in Jerusalem and the PLO office in Washington, as well as halt Israeli settlements.

But domestic politics in the US and Israel will limit Biden’s ability and willingness to do much more than offer modest confidence-building measures. He must make it unequivocally clear to both sides to avoid provocative steps that could trigger violence.

And an unpopular Abbas, now in the 17th year of an originally four-year term, is too weak to offer much on his own. In short, serious progress on the Israeli-Palestinian issue is simply not ready for prime time.

The president has maintained that oil is not the main reason for his visit to Saudi Arabia. But let’s be clear, Biden probably wouldn’t go there now were it not for the Russian invasion of Ukraine and its impact on the global oil market.

However, it is prudent for the President to downplay the oil factor largely because the Saudis are likely unwilling or unable to increase production enough to have an impact on what matters most to Biden: reducing oil. Gas prices that are dragging down your pass rates ahead of midterms.

As far as oil is concerned, this trip is an investment in the future, specifically the hope that improved US-Saudi ties will make it easier for the Saudis to ramp up production later this year and into the next.

Biden is clearly conflicted about the trip, as he called Saudi Arabia a pariah nation whose leadership has “little redeeming social value.” Biden continues to insist that he will not meet Saudi Crown Prince Mohammed bin Salman, known as MBS, in person, insisting that he will only be there as part of a larger meeting.

The administration has been working to facilitate an improvement in relations between Israel and Saudi Arabia, perhaps in an effort to offset the shock of the meeting with MBS. But the US ambassador to Israel, Thomas Nides, opined this week that the normalization of relations between the two countries will not happen on this trip.

It is doubtful that anything short of a full acceptance of responsibility for the murder of Saudi journalist Jamal Khashoggi would mitigate the intense opposition to MBS from Congress, the media and the human rights community.

Almost four years after Khashoggi’s murder and dismemberment, which according to a US intelligence report happened on the orders of MBS, there is still no accounting or accountability.

Khashoggi’s murder aside, Saudi Arabia’s human rights record reads like a chapter in an Edgar Allan Poe horror story. MBS has shown himself to be a ruthless authoritarian.

To be credible, especially in light of his harsh comments on MBS, Biden should speak publicly in Saudi Arabia about the importance he places on Saudi Arabia in ending its human rights abuses and setting expectations that he intends to continue this topic personally.

In fact, regardless of what the president accomplishes in Saudi Arabia, the US-Saudi relationship will remain troubled.

The Middle East looks beyond Biden

Eighteen months into the Biden administration, there is still a lot of uncertainty in the region about Biden’s staying power. Israel and the Gulf states see Washington grappling with other priorities: China, Russia and, of course, the tense state of US domestic politics.

America is back, but for how long? The Saudis want security guarantees; Israel wants assurances that the United States plans to help them prevent Iran from going nuclear and expanding its nefarious influence in the region.

The United States is not withdrawing from the region and is prepared to strengthen cooperation with Israel and the Gulf states, especially in an integrated air defense system against missiles and drones. B

ut Biden should tread carefully on both Israel and Saudi Arabia and not give binding guarantees that could result in a cycle of escalation that drives the United States into an unwanted war with Iran. But Biden’s real priorities lie elsewhere.

At the same time, Israel and Arab nations read the political map in Washington and see the prospect of Republican gains in the midterm elections and the very real possibility that Biden, who turns 80 in November, will be a one-term president.

This is particularly true for MBS, as well as Netanyahu, who has a chance to become Israel’s next prime minister. The Saudis have been hedging their bets, recently contributing $2 billion to Trump’s son-in-law Jared Kushner’s new investment fund.

Given the royal treatment the Saudis received from Trump and Kushner during the last administration, it’s hardly surprising. The Saudis financed the LIVGolf association, which opens this month in the US and has two tournaments scheduled at Trump properties.

As for Netanyahu, who has always favored Republicans over Democrats and has never been reluctant to show it, nothing would make him happier than to see Trump return as president. Despite some tension, Trump rallied behind Netanyahu and delivered an unprecedented array of pro-Israel moves during his tenure.

With rare exceptions, the Middle East offers problems that lack immediate or easy solutions. If Biden is lucky, this will be his only foray into the region during his first term. It is understandable that the president wants to end the Middle East. The question, of course, is whether the Middle East is done with him.