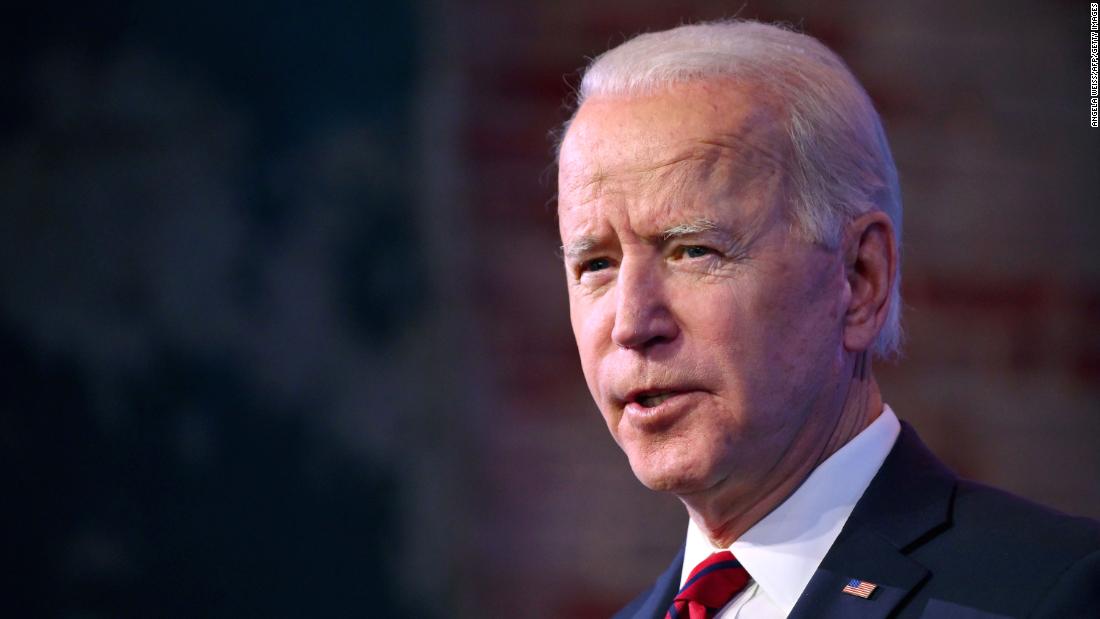 One of the main objectives of the administration of Joe Biden, the 46th president of the United States of America, will be to undo several of the measures implemented by the administration of Donald Trump. Redo relationships, recover lost spaces, build bridges. One of the many fronts that the New York tycoon had to face during his four years in the White House (perhaps less, compared to other topics that require more attention) was the resistance that his policies and his mandate encountered in the sports industry. Very well known and publicized were his exchanges, not on very good terms, with the NFL, NBA, LeBron James, Steve Kerr, MLB, Megan Rapinoe, US Soccer, and a long etcetera. For Biden, this will not be a concern. The figure of the former vice president of the Obama era has broad support in the American sports sphere.

“There are signs of unfreezing in the relationship of the presidency with the sport, at least among critics of Trump,” wrote Michael Fletcher on ESPN about it. From the outset, the NBA welcomed the election of Biden as the new tenant of the White House with open arms. LeBron James, Draymond Green, Kyle Lowry, Kevin Love, Joel Embiid expressed on Twitter their approval for Biden’s electoral victory on November 3. In fact, Green published: “Now, LeBron James, everyone can go to the White House to celebrate the title”, referring to the veto that several teams imposed on presidential visits after winning their respective championship and to the initiative of the player of the lakers, call ‘More than a vote’, a platform to mobilize the African American community to get involved in social and political actions. While ‘More than a vote’ It was not an overtly pro-Biden campaign, it was presented as an opposition candidate to Trump. The legendary ‘Magic’ Johnson also congratulated himself on the Democratic victory, as did Sue Bird and Elena Delle Donne, stars of the WNBA.

Cannot understate how historic and incredible this is for @KamalaHarris and for Black women and South Asian women everywhere, and for America. Let’s not look back, ever. 🇺🇸 ✊🏿✊🏾✊🏽✊🏼

In a more active role were Stephen Curry and his wife and television host, Ayesha, who called to vote for Biden in a video recorded for the 2020 Democratic Convention: “We want to assure our children that they live in a safe, happy, healthy and fair country. That is why we will vote for Biden.”, they endorsed then, surrounded by their two daughters. Also fully involved was former Olympian Michelle Kwan, who joined Biden’s campaign as a campaign officer: “I think the vice president is the ideal candidate to unite our country with his experience, knowledge and history of fighting for Americans. “. Dwayne Jonhson, ‘The Rock’, former WWE wrestler and current Hollywood star, also released a video of endorsment public in favor of the former senator for Delaware: “Joe, you have had an incredible career. You have led with great compassion, heart and soul,” he dedicated.

Billie Jean King, Mark Cuban, Alex Morgan, Megan Rapinoe, Meghan Klingenberg, Darius Butler they also make up the prominent roster of sports figures within Joe Biden‘s militant vanguard. In fact, Rapinoe, winner of the 2019 Women’s World Cup Golden Ball, even went as far as running as Biden’s running mate on the ballot: “I think I can play soccer and do this. If you need a vice president, I am available for an interview. We can talk about the logistics and the details. Put me on the list.” dropped on an Instagram Live broadcast shared with Biden and his wife Jill in April 2020.

“The new president promises an alternative style to the period of Donald Trump, but, what difference will it make for the world of sport and how will it start?” Sarah Dawkins questions in an article published in Sky Sports. At least in the speech and in the mission to lower the dialectical tension, Biden will have a large battery of allies on the other side of the trench.