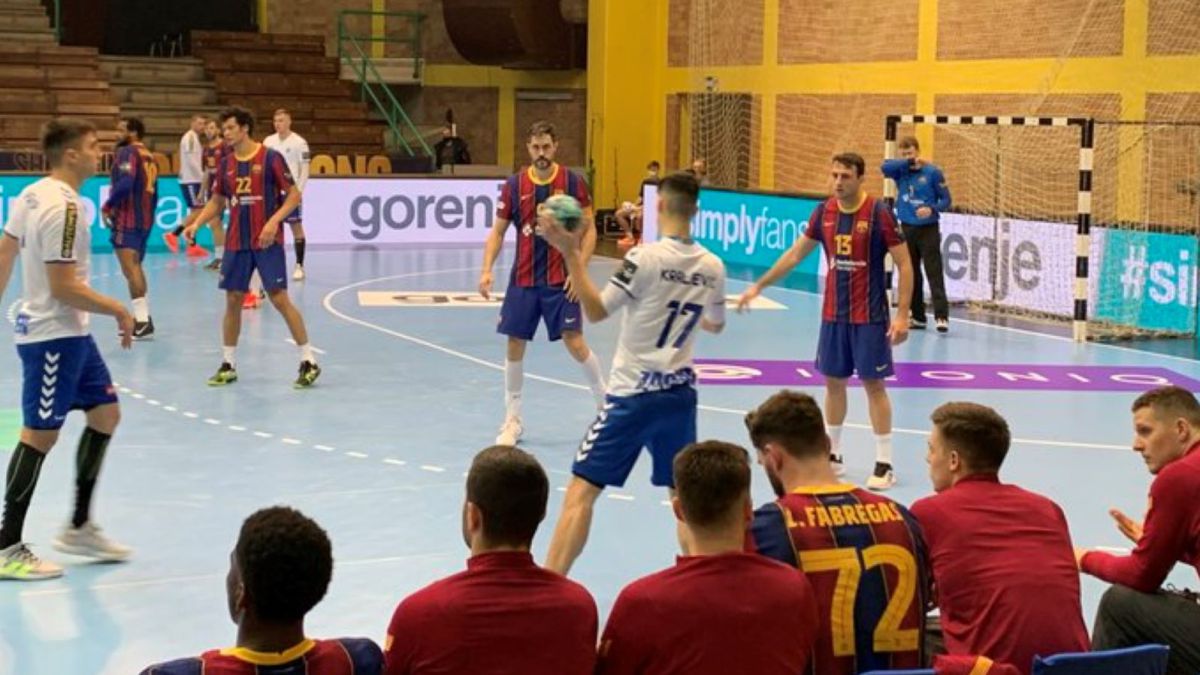 Barça secure the lead with an insipid victory in Zagreb

On matchday 18, everything looked black for Illunbe. Gipuzkoa was last, with two victories, and had just lost a key duel with Bilbao Basket in Miribilla, despite having three shots to win. The Biscayan team put one more step away with the Donostiarras in their almost impossible climb towards permanence. This was two victories away. But the most serious was the knee injury of Echenique, the star of the team, for the remainder of the season.

And if that was not enough, The coach of the San Sebastian team, Marcelo Nicola, was infected by COVID, one of the architects of the promotion last year although it had to arrive via judicial order because the season in the LEB Oro could not conclude due to the pandemic. The outlook in San Sebastián was bleak.

The Acunsa GBC was forced to move fast and didn’t even have to pick up the phone. The solution was at home. First, as long as Nicola was convalescing, promoted his assistant. Iñaki Martín has taken the reins and is 2-0, after beating Tenerife and Joventut, the same victories in two games as in the previous 17. So the team has hunted Betis and Bilbao Basket, their predecessors in the table. Iñaki is not just anybody. He arrived at Illunbe last year after a long career that took him through Portuguese Lusitania and Mozambique’s Maxaquene, with whom he was proclaimed league champion. In this same country, he was also the coach and technical director of the Clube Ferroviario. He also directed the Ciudad de Valladolid in LEB Plata and was an assistant in a handful of teams, among them the Venezuelan Guaiqueries de Margarita.

The Valladolid coach takes all the credit for this miracle from the bottom of the ACB. “I don’t have a magic wand. This goes to Marcelo, it will surely give him strength to face the future, “he said in his debut against Tenerife. “The absence of Nicola is as if we lack our best player. I am not happy to occupy his position, because it means that he has a health problem ”, he continues to influence. In fact, he did not want to sit in the place of the Argentine coach on the team bus, he left the physiotherapist to settle there. Contact with your superior is constant. He takes care of scouting and they plan the week. And in matches he communicates with the delegate to give instructions.

The other pending point after Echenique’s injury was arranged with Carlson, although it is more four than five. He had been training with the team since October, waiting for an offer. He was one of the heroes of the promotion in the 2016-17 season and when he was going to make his debut with Gipuzkoa in the ACB, he suffered a serious injury that prevented him from entering the elite. So he feels like basketball owed him one and now he’s paid it off. His was the miraculous basket on the horn in the last second against Tenerife. And from there, everyone started dreaming.