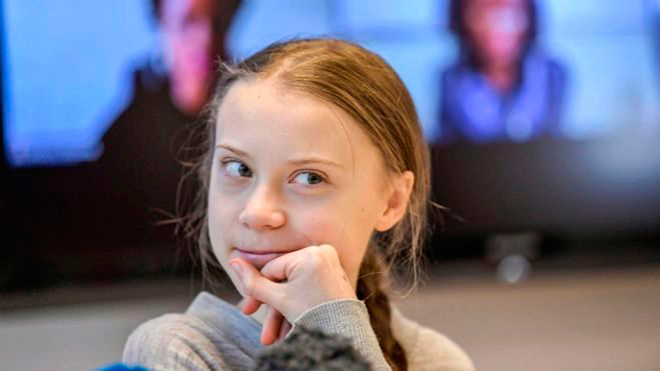 Classified nuclear weapons documents were among the sensitive materials the FBI sought when it raided the residence of former US President Donald Trump this week, the Washington Post reported on Thursday, citing its sources.

According to experts interviewed by the outlet, the FBI raid on Trump’s residence at Mar-a-Lago in Florida on Monday indicates that the current administration is concerned about the impact on US national security if these documents fall. in the wrong hands.

However, the Post’s sources refused to reveal whether the material in question was related to nuclear weapons belonging to the US or to some other state. They also declined to say whether the FBI had found what it was looking for.

Experts quoted by the Washington Post said that the nuclear weapons documents are of an extremely sensitive nature and that only a handful of US officials are authorized to read or possess them.

Details about such weapons could help Washington’s adversaries gain insight into the US defense posture and help them develop countermeasures, while other countries might view exposing their secrets as a threat, the report says.

According to David Laufman, the former head of the Justice Department’s counterintelligence section, if the former US president did in fact illegally store such documents at Mar-a-Lago, they “may have been classified at the highest classification level.”

“If the FBI and DOJ believed that there are still top-secret materials at Mar-a-Lago, that would lend itself to further “hair on fire” motivation to retrieve that material as quickly as possible,” he told the Post.

Some documents, for example, allegedly found their way into the hands of personnel who did not have the appropriate clearance level or need to possess them.

Post sources also said intercepted electronic communications, such as emails and phone calls from foreign leaders, often ended up in the hands of unauthorized personnel.

The outlet noted that this type of information is especially sensitive because it can compromise the methods used by the US to monitor foreign governments. According to one of the newspaper’s sources, this type of material was among the 15 boxes of inventory stolen from Trump’s residence in January.

Two sources said the former president received a grand jury subpoena in connection with the documents. Trump’s team later turned over some files to authorities, but officials reportedly believed additional material was being withheld.

These suspicions, the report says, prompted the US Department of Justice to take extraordinary steps, including obtaining a search warrant.

While Trump aides received a warrant, they have so far refused to disclose it. The former president’s legal team has the right to argue against opening the document, and the final decision on the matter will be made by a court.

The FBI raid at Mar-a-Lago has caused a huge public outcry in the US, with Trump himself calling the law enforcement move “political persecution”.

“These are dark times for our nation, as my beautiful home, Mar-a-Lago in Palm Beach, Florida, is currently under siege, raided, and occupied by a large group of FBI agents,” he said, adding that “nothing like this had ever happened to a President of the United States before”.

Trump also compared the raid to the secret wiretapping of the Democratic National Committee headquarters, which ultimately led to the resignation of President Richard Nixon in 1974.

His comments were echoed by Florida Governor Ron DeSantis, who said that President Joe Biden’s administration is “armament” federal agencies, turning the country into a “Banana Rebublic”.

Meanwhile, Trump is widely considered the most likely Republican candidate to run in the 2024 presidential election. However, DeSantis could run against Trump in the primary. 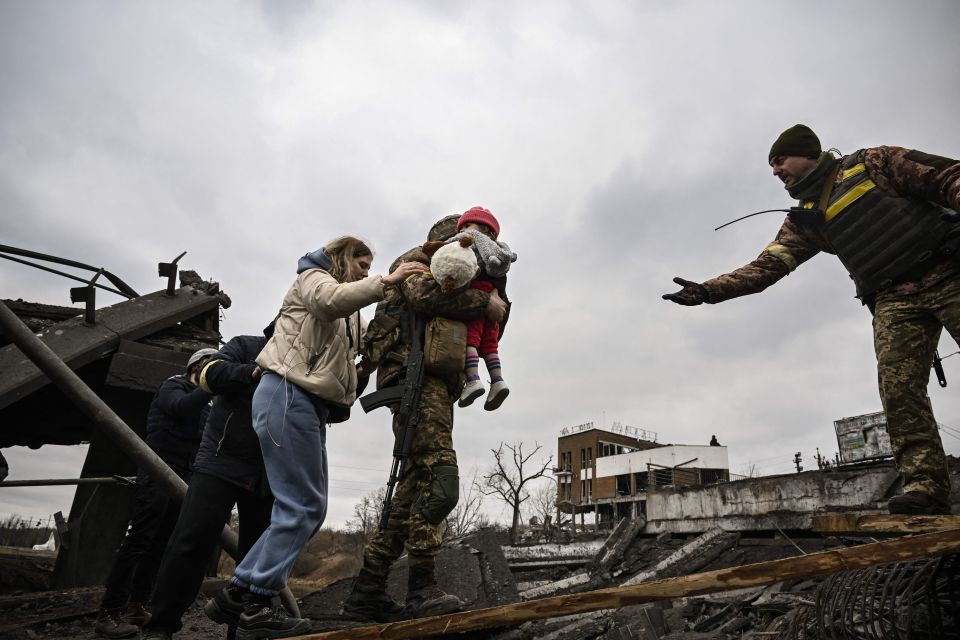