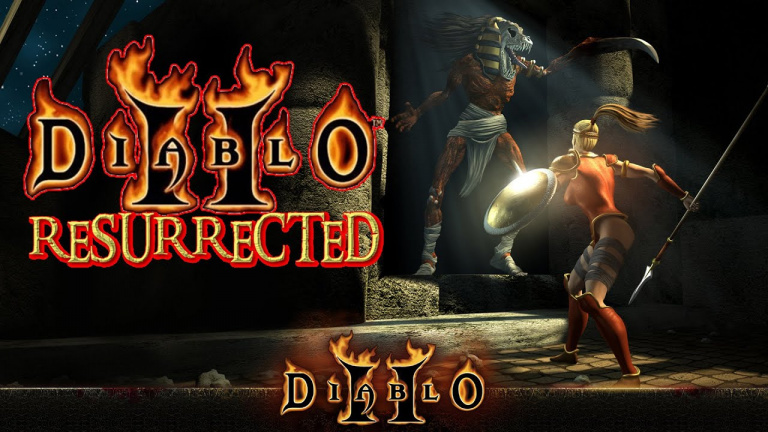 Little by little we are approaching the launch of the SEGA Mega Drive Mini 2 and its version for the West, the SEGA Genesis Mini 2. SEGA, like the previous mini-console, would gradually unveil the entire lineup and has just revealed 11 more titles between which is one that excited the fans a lot.

The Japanese company took advantage of this week end to reveal the 34th to the 44th game that will include the SEGA Mega Drive Mini 2 pre-installed, which will debut on October 27, at the same time as the SEGA Genesis Mini 2.

In this selection there are several titles that are current franchises today, such as Shin Megami Tensei and Phantasy Star II, as well as others fondly remembered, such as Ecco the Dolphin.

However, the surprise of the new lineup is Robo Aleste, the version of the side-scrolling shooter that originally came to Japan under the name Dennin-Aleste with a few changes.

Fans asked for this title a lot not only from Japan, but also from the West and apparently there is good news for them. SEGA has not confirmed any more titles for the SEGA Genesis Mini 2, but apparently one of them will be Robo Aleste. This would be confirmed by Yosuke Okunari, one of those responsible for the miniconsole.

In an interview with Dengeki magazine (via gosokkyu), the creator revealed that he thought no one would want this title, but his opinion changed when he learned that it was one of the most requested games in the polls. After playing it and seeing the gameplay differences from Dennin-Aleste, he knew it was worth giving it a try.

At first, it was planned to be exclusive to the SEGA Genesis Mini 2 due to its popularity in the West, but it was eventually decided to include it on both mini-consoles and add the option to select between the Japanese and Western versions.

Until now; however, this game has not been officially revealed for the SEGA Genesis Mini 2, rather the list of 23 original games has not been updated, but we do not doubt that many titles from the Japanese miniconsole will also reach the Western one.

Unfortunately, Shin Megami Tensei would not suffer the same fate, since the title was not localized for the West, but instead came exclusively to the SEGA Mega Drive decades ago. We will keep you informed.

Then we leave you with the list of games 34 to 44 that will include the Mega Drive Mini 2 (via Gematsu).

Which SEGA Mega Drive 2 game are you most interested in? Tell us in the comments.