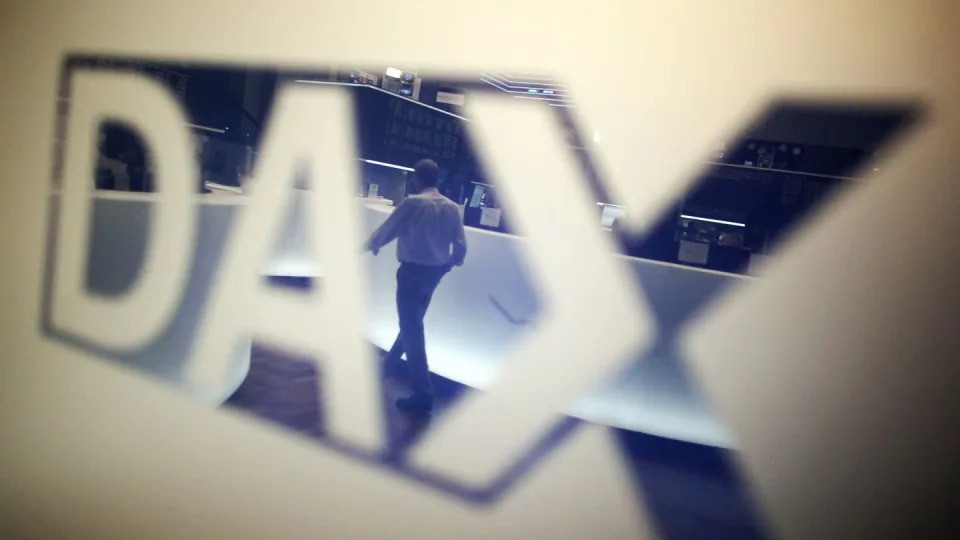 Dax without clear direction ahead of US inflation data

The yen continued to devalue this Wednesday and was exchanged between the low and medium range of 143 years against the dollar during stock trading in Tokyo, a level that the Japanese currency had not exceeded since August 1998 .

The Japanese currency crossed the barrier of 143 units against the greenback during trading in New York after stronger than expected economic data from the United States fueled expectations that the central bank of that country will continue with its monetary aggressiveness. to combat inflation.

The divergence between the policies of the main international banking entities, including the Federal Reserve (Fed) and the European Central Bank (ECB), with the Bank of Japan (BoJ) -which chooses to maintain its policy of ultra-low interest rates against to the rises of its peers-, has accentuated the depreciation of the yen.

The yen continued to depreciate after closing on Wall Street and at the mid-session break on the Tokyo Stock Exchange it stood at 143.40 units against the dollar after reaching 143.75 on time, compared to 142.75 units at closing from the previous session.

The Japanese stock market opened lower today, following the losses on Wall Street and also discouraged by the weakness of the yen which, although it has a positive impact in a controlled environment (because it benefits the sales of Japanese exporters abroad), also causes an increase in the cost of its harmful production in times of economic uncertainty such as the current one.

The Nikkei, the main Japanese stock index, fell 0.95% at the break, after falling as much as 1.3% in the first section.

In a separate appearance, the Japanese Finance Minister, Shunichi Suzuki, also referred to these “rapid” and “unilateral” movements of the yen, and pointed out that the Japanese financial authorities are monitoring these developments “with great interest”.