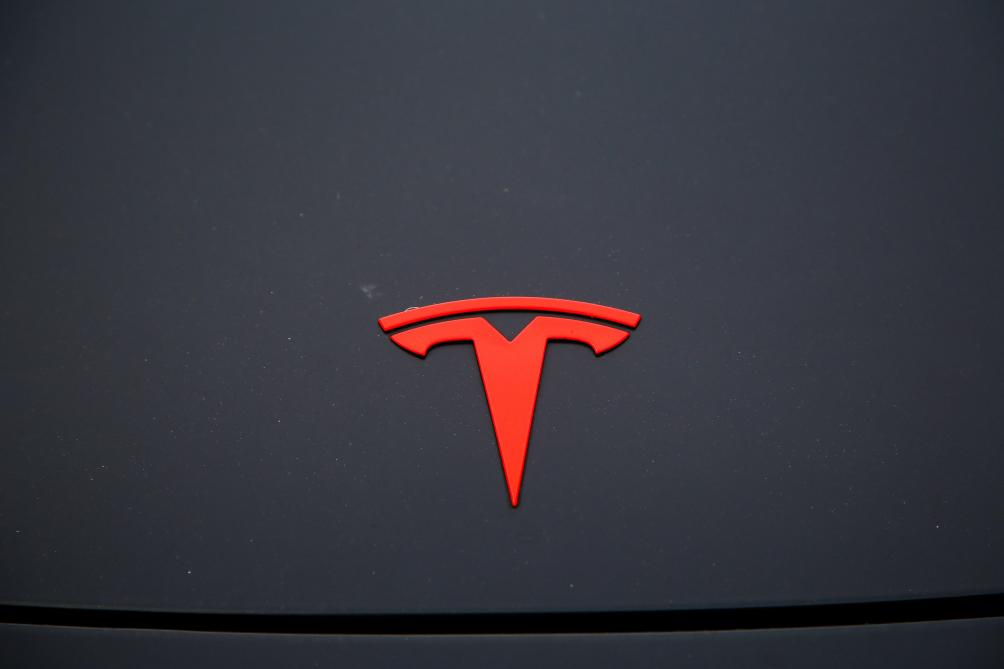 LONDON, Aug 25 – The euro briefly traded back above parity with the dollar on Thursday, after the U.S. currency’s recent rally petered out and as investors waited to see if the Fed chairman Federal Jerome Powell took a tougher tone at a symposium this week.

* A more bullish mood in the markets also helped the euro, as well as currencies linked to general investor confidence, such as the Australian dollar, which rose 1%.

* After breaking above parity in early European trading, the single currency slipped back below it at 1045 GMT, with sentiment dampened by the release of an index that showed business morale in Germany had fallen in August to its lowest level since June 2020.

* The euro/dollar rate this week has been largely buoyed by rising natural gas prices, which correlates with a weaker euro due to the region’s reliance on gas for its energy needs. This, coupled with concerns about the global economy, had investors turning to the dollar earlier this week.

* “The main driver of dollar weakness overnight has been the temporary easing of global growth concerns,” MUFG analyst Lee Hardman said, citing media reports that Chinese authorities are stepping up measures of economic support with more funding planned for infrastructure.

* Investors have also been bracing for the Fed to double down on its pledge to curb inflation at its annual meeting in Jackson Hole, Wyoming, where Powell is scheduled to speak.

* The dollar index, which measures the performance of the greenback against six currencies, fell 0.2% to 108.39, but was not far from its maximum since September 2002, at 109.29, which it touched in the middle of July.

* “As the summer wraps up, the dollar remains historically strong. The Fed’s rate hikes to fight inflation have favored the USD, especially relative to the slower pace of the European Central Bank (ECB). We continue to expecting the euro to range close to parity,” BofA analysts John Shin and Athanasios Vamvakidis wrote in a research note.

* “But risks of further Fed action remain high, as do growing geopolitical concerns centered on energy, gas supplies and Europe in the winter, which could mean further downward pressure on the euro,” they added. His goal by the end of the year is $1.05.

* The Australian dollar was up 1% at $0.6972, while the Japanese yen was up 0.5% and the British pound added 0.3%, helped by money markets forecasting a more aggressive pace of Bank of England interest rate hikes to 4.2% in June next year.

* The Australian dollar’s strength was also helped by the Chinese yuan’s rebound from a two-year low, buoyed by firmer-than-expected official guidance, which traders took as a sign that authorities are feeling increasingly uncomfortable with the rapid losses of the Chinese currency.