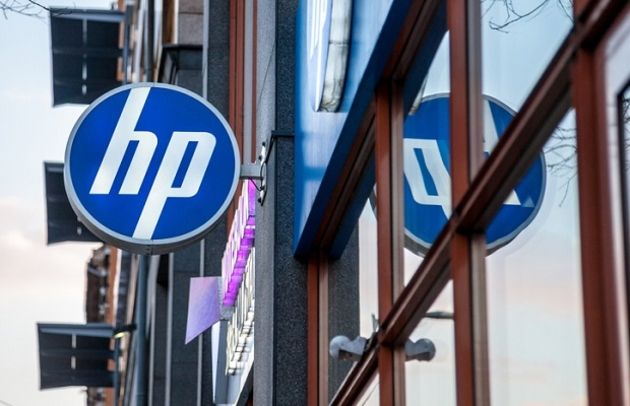 * High prices in the euro zone caused demand for manufactured goods to fall in June at the fastest pace since May 2020, when the coronavirus pandemic was spreading, and the Purchasing Managers’ Index (PMI) for the manufacturing sector in S&P Global fell to a nearly two-year low at 52.0 from 54.6.

* “The PMIs were certainly not as strong as anticipated,” said Stuart Cole, chief macroeconomist at Equiti Capital in London. “The ECB will therefore take note of today’s figures, but look for evidence that the picture they paint is playing out in hard data before changing course.”

* Following the data, money markets were expecting a rate hike of around 30 basis points (bps) in July, up from 34 bps on Monday. Traders also lowered their expectations for how much the ECB will raise rates by the end of 2022 to 161 basis points, down from 176 bps on Monday.

* The euro’s losses pushed the dollar off earlier lows and pushed the greenback into positive territory against its rivals, after dovish comments from Federal Reserve Chairman Jerome Powell weighed on sentiment on Wednesday.

* Although markets have held firm to the view that the Federal Reserve is on track to raise interest rates by another 75 basis points in July, some analysts believe the ECB and Bank of England will adopt a rate hike path. rates less aggressively or they risk hurting growth.

* Fed Chairman Jerome Powell said on Wednesday that a recession was “certainly a possibility,” reflecting fears in financial markets that the pace of the Fed’s tightening would slow growth. Powell testifies before the House of Representatives later Thursday.