Opening of the FTSE MIB IDX this June 20

The European Central Bank is examining the use of derivatives by energy companies to place huge bets on future electricity and fuel prices, to see if such activity poses a broader risk to financial stability, they said. three sources familiar with the matter.

Two of the sources said the investigation was prompted by Germany’s bailout of its main gas importer, Uniper, which, like other energy companies, hedged its exposures with derivatives worth tens of billions of euros. , far exceeding the value of the energy it sold.

The ECB move is the first major effort in Europe to identify whether the use of derivatives by energy companies poses a broader financial threat, and exposes this largely unregulated operation worth trillions of euros. to unusual scrutiny.

One of the sources said ECB officials were initially concerned that energy companies were acting as de facto operators, but without the regulatory oversight that applies to banks, which are required to hold cash reserves against potential losses.

But there was also a broader question for senior officials: could the use of such complex instruments by energy companies threaten financial stability?

For this reason, the ECB has expanded its scrutiny to examine possible ripple effects, including in the banks it supervises.

The ECB, the euro zone’s main financial authority and guarantor of financial stability, declined to comment. In the coming days it will present some of its conclusions, said two of the sources cited.

One of the sources said derivatives posed a risk due to regular demands for cash collateral to back trades, so trading by energy companies could also hurt banks.

ECB officials have discussed using Uniper derivatives, two of the sources said, and whether that compounded their problems when Moscow cut gas supplies to Germany through the company in response to Western sanctions over Russia’s invasion of Ukraine.

Earlier this month, Uniper revealed a loss of 40 billion euros ($39 billion) in the first nine months of this year, the largest in German business history.

As gas prices soared this year, some traders and banks pressed the ECB to help brokers and clearing houses as they grappled with a liquidity crunch that Equinor, Europe’s largest gas trader, estimated at 1 .5 billion euros.

Although ECB President Christine Lagarde said the ECB was willing to provide banks with liquidity, she said she would not do the same for energy companies.

However, central banks could indirectly continue to give money to energy companies as they act as lenders of last resort, one source said, meaning they could extend credit to banks, which would then lend to energy companies. to cover the operations.

German financial regulator BaFin said the risks of energy companies in derivatives trading have long been under scrutiny and warned that any such company that has not applied for a financial license is breaking the law.

“Energy companies pose specific risks not only to financial stability. They are often also of systemic importance to the economy as a whole,” a BaFin spokesman said.

“For this reason, we maintain a close dialogue with energy supervisors to address all types of risks,” the spokesman added.

In the document, to which Reuters had access, they affirm that the application of stricter controls would prevent “the risks from spreading from the real economy to the financial sector.”

Energy companies are known for buying and selling oil, gas, and electricity rather than trading derivatives, such as an option to buy or sell gas at a fixed price in the future.

They say that derivatives are mainly used to hedge or protect against price fluctuations. If the market price moves away from or exceeds the price of an option, the cost of holding this trade can skyrocket for both sellers and buyers.

To ensure that trades are not disrupted by price movements, traders post collateral, often in cash, with the clearinghouses that process the trades. With the recent price increases, margin calls have exploded, alerts sent to an investor to inform him that his account is below the minimum required to maintain an open position.

A Uniper spokesman said its problems were due to rising gas prices, which determined the cost of its bailout. But Uniper’s financial statements hinted at the scale of losses linked to derivatives as prices fluctuated. The company said it had made a number of write-downs and adjustments, including a €3bn write-down on derivatives and a €9bn loss on derivatives used for hedging. Uniper said there had been an €11bn impact on the benefit of “remaining derivatives”, something a spokesman told Reuters was due to accounting rules, declining to detail the global impact of derivatives. The German Economy Ministry, which is finalizing the nationalization of Uniper, said it did not could comment on their business risks.

The rating agency Moody’s, for its part, said that energy companies did not provide enough nt information about its derivatives. “We struggle to identify precisely what is linked to operational activities and what is linked to speculative trading,” Knut Slatten, a credit analyst, told Reuters in his comments on companies in the sector. In a recent derivatives report, Moody’s addressed the Uniper case, but also criticized RWE and E.ON. “You rarely find information on counterparties. You can’t really find much information on the length of these hedges,” Slatten said. E.ON said that it was transparent. RWE said its rating with Moody’s was stable and that it was aware of the impact of the Ukrainian crisis, declining to give details of its hedges. 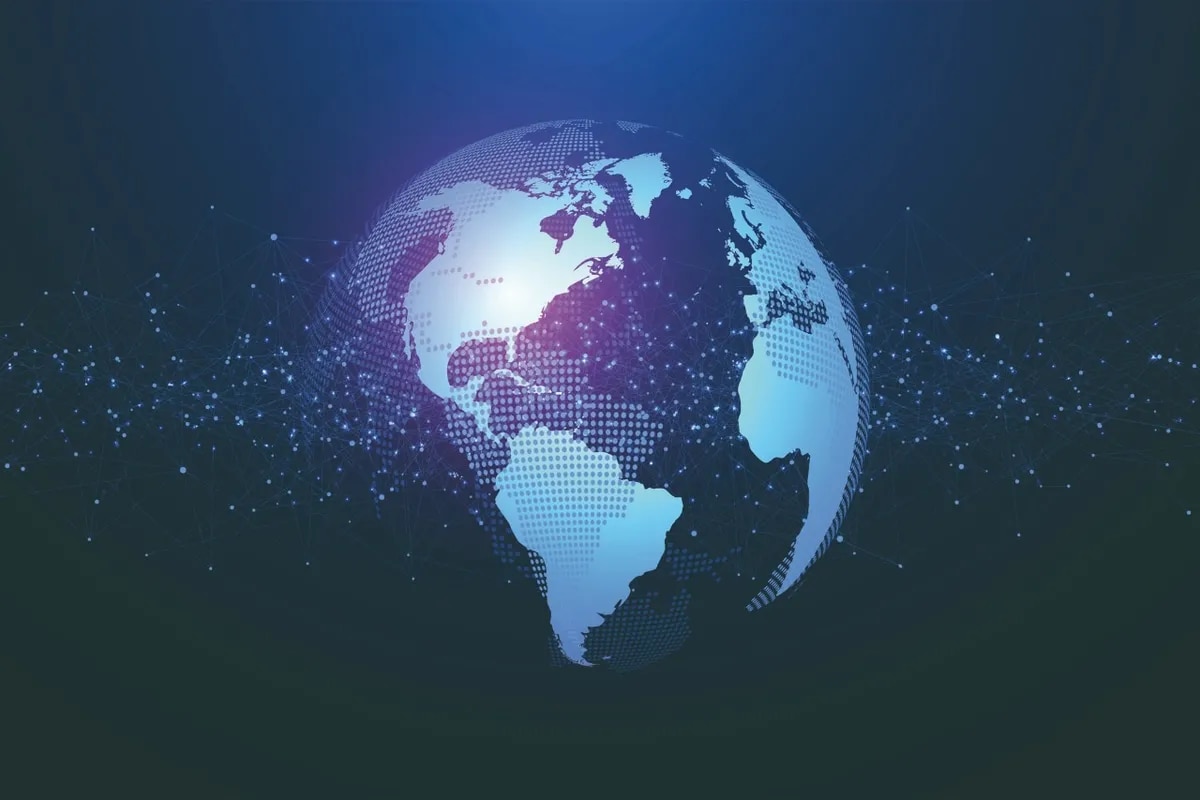 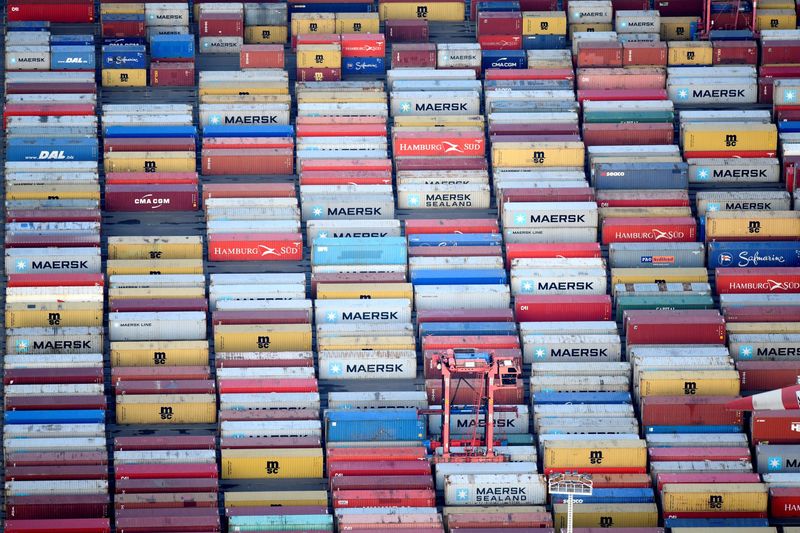 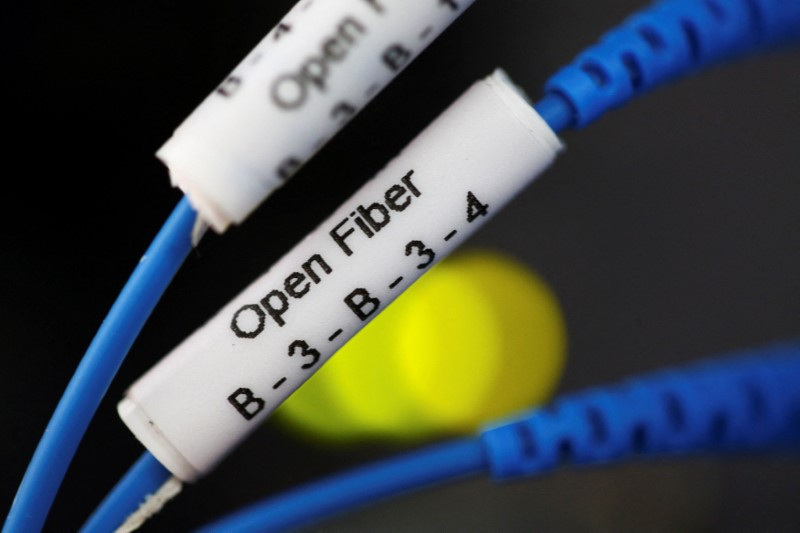 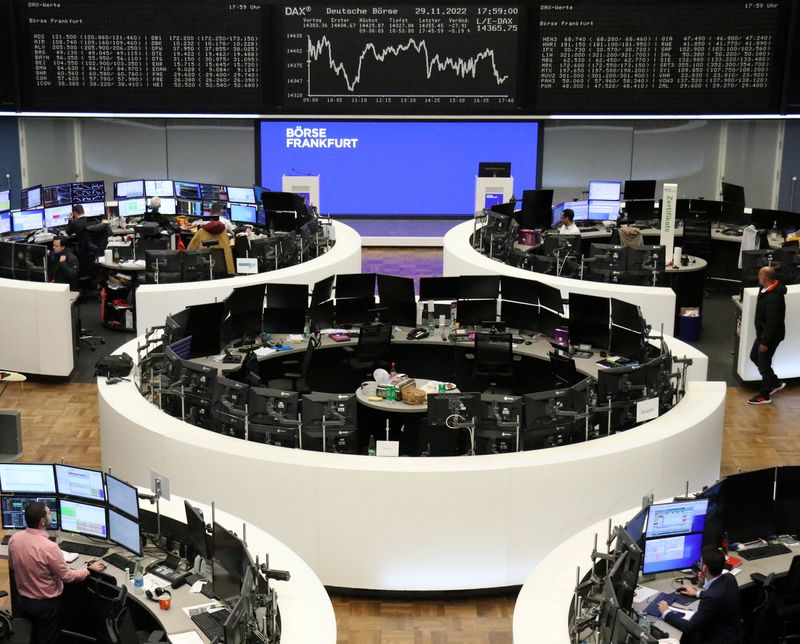