The renewable energy company attributes the improvement in its results to the commercialization of solar projects to third parties and the generation of energy from the parks in operation. 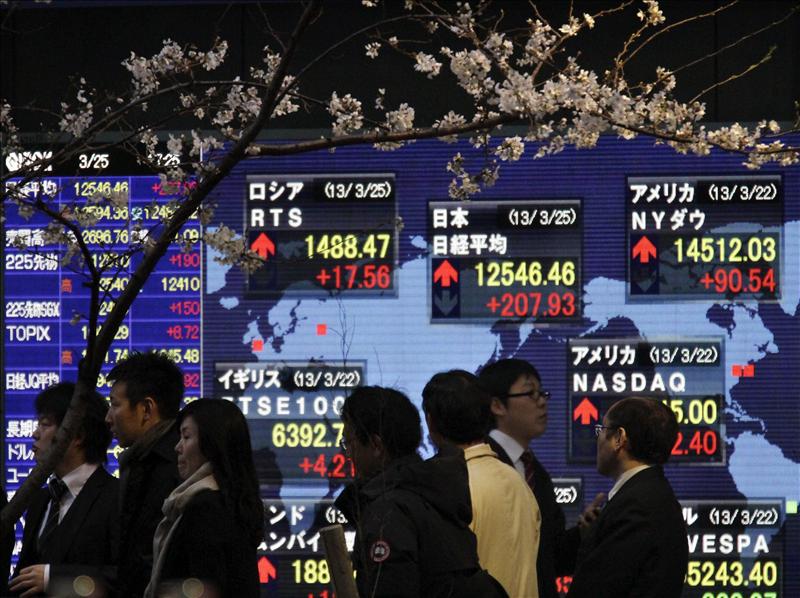 The Nikkei loses 3.15% in the middle session for fear of a rise in oil

Grenergy leads the gains of the Spanish Stock Exchange after presenting its quarterly results. The renewable energy company achieved a net profit of 4.2 million euros in the first quarter of this year, which means multiplying by ten the profits of the same period of 2021, which stood at 391,000 euros, as reported this Tuesday the company to the National Securities Market Commission (CNMV). These results, according to the company, are mainly explained by the commercialization of solar projects to third parties , such as the sale of a distribution project in Chile, and the generation of energy from the parks in operation , reaching 566 MW.

Investors have welcomed its figures and it is at the head of the Continuous Market in a bearish session. Specifically, the price of its shares rises 6.5% before 10 am and exceeds 39 euros. It is one of the companies that appreciated the most in the year in the Spanish Continuous Market, more than 32% since January.

Between January and March, the gross operating result (Ebitda) climbed to 7.4 million euros, with an increase of 321%, a growth that was reflected in the income of the listed company, which reached 46.9 million euros. euros, which is more than triple the 18.7 million registered in the first quarter of 2021.

The company has another 28 projects under construction that add up to 661 MW and that will be connected in the coming quarters, which will allow, according to what it indicates, to continue increasing sales. Grenergy’s total solar and wind pipeline now reaches 11.5 GW . In addition to the projects under construction, there are 811 MW in the Backlog, of which more than 500 MW are about to begin construction in Spain. The firm has highlighted that storage is another of the most important development vectors for Grenergy. It is a total of five GWh and 57 projects distributed among the different platforms.

The company has also presented its commitment to the European market, where it is present in four countries, but has announced its prospecting in another five markets in the European Union with “important” growth objectives for its renewable matrix . “The EU’s energy independence and emission reduction plans, RepowerEU, show us the path to international growth and thus be able to maintain exponentiality in our financial figures,” said Grenergy’s CEO, David Ruiz de Andrés.