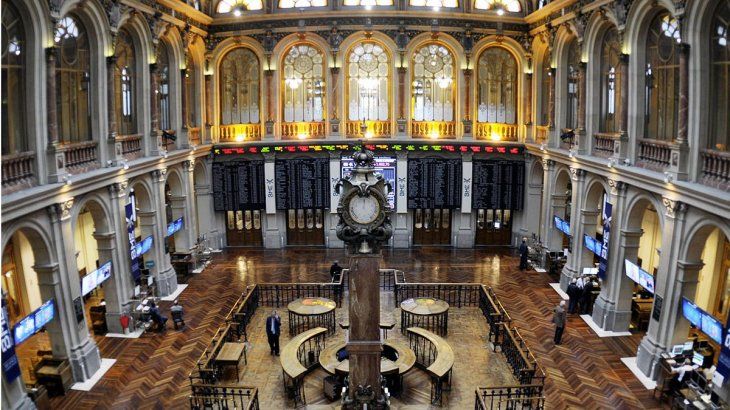 FRANKFURT, Aug 31 – Euro zone inflation has hit a record high again this month, beating expectations and solidifying the case for further rate hikes from the European Central Bank, even before prices hit their peak at the end of the year.

Consumer price growth in the 19 countries sharing the euro rose to 9.1% in August, from 8.9% the previous month, beating expectations of 9% and staying well short of the ECB’s 2% target. , data from Eurostat, the EU’s statistical agency, showed on Wednesday.

Energy costs remained the driver of prices, but food inflation also rose to double digits, while non-energy industrial goods, which the ECB is particularly focused on, posted a 5% price increase. .

The numbers only add to the concern of the ECB, which is gearing up for another big rate hike next week, but the outlook is even bleaker.

The rise in energy prices, before the heating season starts, and the removal of some German subsidies seem to ensure that inflation will continue to rise and exceed 10% before peaking towards the end of the year.

Inflation excluding food and fuel prices rose to 5.5% from 5.1%, while an even more limited measure, which also excludes alcohol and tobacco, rose from 4.0% to 4.3%.

“Inflation is likely to rise sharply next month, approaching 10%, as some energy relief measures in Germany expire,” UniCredit said in a note ahead of the data release.

All this adds to the arguments in favor of a big rate hike by the ECB on September 8 and the figures prove right to a growing group of supporters of an exceptionally large rate hike.

The markets are also divided and the bets are now leaning towards 75 basis points, but they still consider it an open question.

However, regardless of the September decision, the direction of interest rates seems clear.

With inflation too high for too long, price rises are now at risk of consolidating, so interest rates will continue to rise, likely at the three remaining ECB meetings this year.

Rates should reach the so-called neutral level, which neither stimulates nor slows down the economy, by the end of the year, and the only question is whether the ECB will go beyond that level.

However, this decision is months away, and the bloc is likely to slip into recession by then as soaring energy costs weigh on production and consumer spending.

This will force the ECB to rethink its stance and consider whether the slowdown is enough of a deflationary force to stop consumer price growth or whether an outright tightening of monetary policy is still needed. 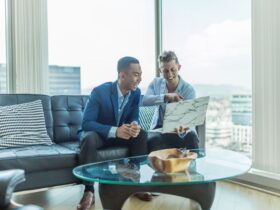 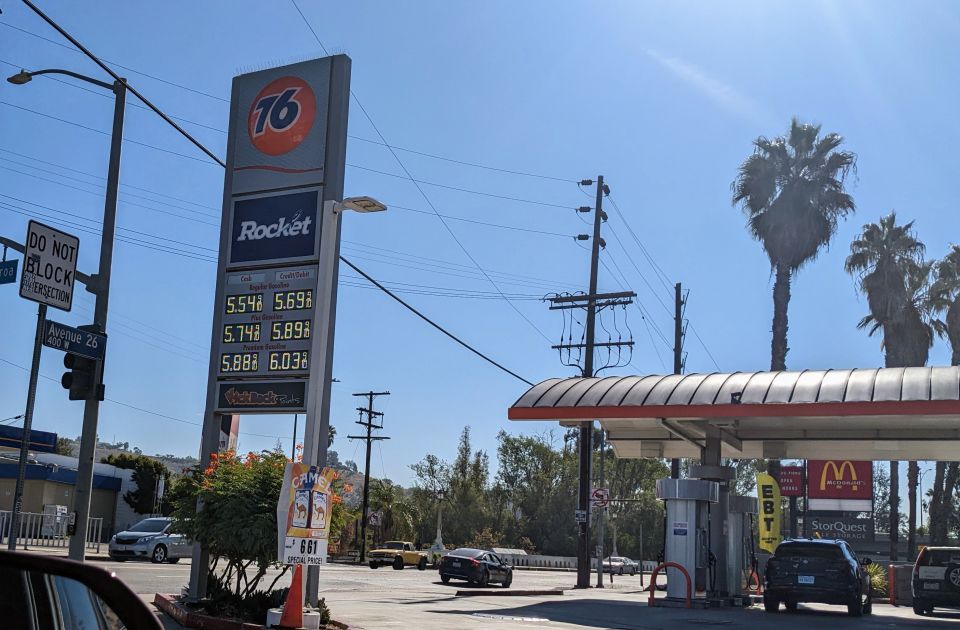