On June 9 of this year, the European Central Bank (ECB) undertook its first rate hike in more than a decade, a half-point hike that put an end to the era of negative rates that had dominated the Old Continent since 2014. This increase was followed by two more in July and September of greater amounts, of 75 points each, and the market already anticipates new movements at the meeting at the end of this month of October.

Banking is one of the sectors that has benefited most directly from rate hikes, since a higher price of money allows them to expand their business margins. However, the truth is that if the prices of the five IBEX 35 banks are analyzed, today they are still below the levels prior to the first hike by the ECB in June.

A phenomenon in which the fears of a recession that have plagued the markets since the summer have a lot to do with it, precisely because of the prospect that the rate hikes by central banks to combat the inflationary spiral will end up leading to a recession. Added to this is the threat of a new specific tax for the sector. However, it is true that as the ECB has been accelerating the increases and toughening the discourse for upcoming appointments, the banks have accelerated the rebound.

A paradigmatic case is Caixabank, which is the best value of the Ibex 35 so far this year with an accumulated revaluation of more than 45%. However, the truth is that its current price is below the 3.46 euros at which it closed on June 8, the day before the first ECB rate hike. From there it began to fall sharply to the point that the second rate hike in July was received from a threshold of 2.87 euros. For the third, already in September, it was at 3.02 euros, and since then it has been recovering ground.

If CaixaBank has been the best banking value of the Ibex, the one that is receiving the most punishment is Banco Santander, which is left more than 10% in the year. But in his case the same pattern is repeated: the value is gradually recovering ground until it is close to the 2.98 euros it was at before the ECB meeting in June. One difference is that it received July and September announcements at roughly the same level.

What all the Ibex 35 banks also agree on is that they have the favor of analysts to continue recovering ground in the medium term. Precisely Santander is the one with the greatest potential: according to data compiled by Reuters, the analysis houses give it a ‘buy’ recommendation with a target price of 3.98 euros that is 55% above its current price. 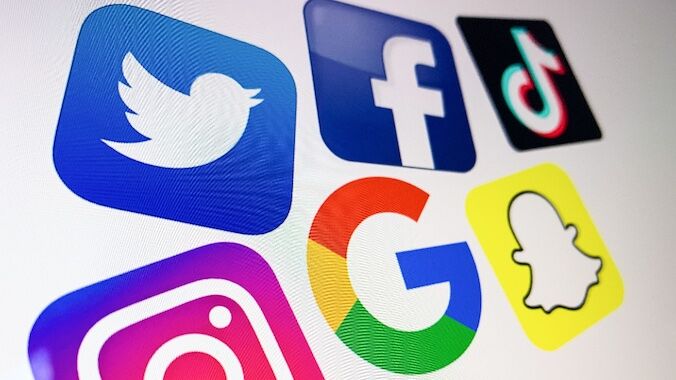 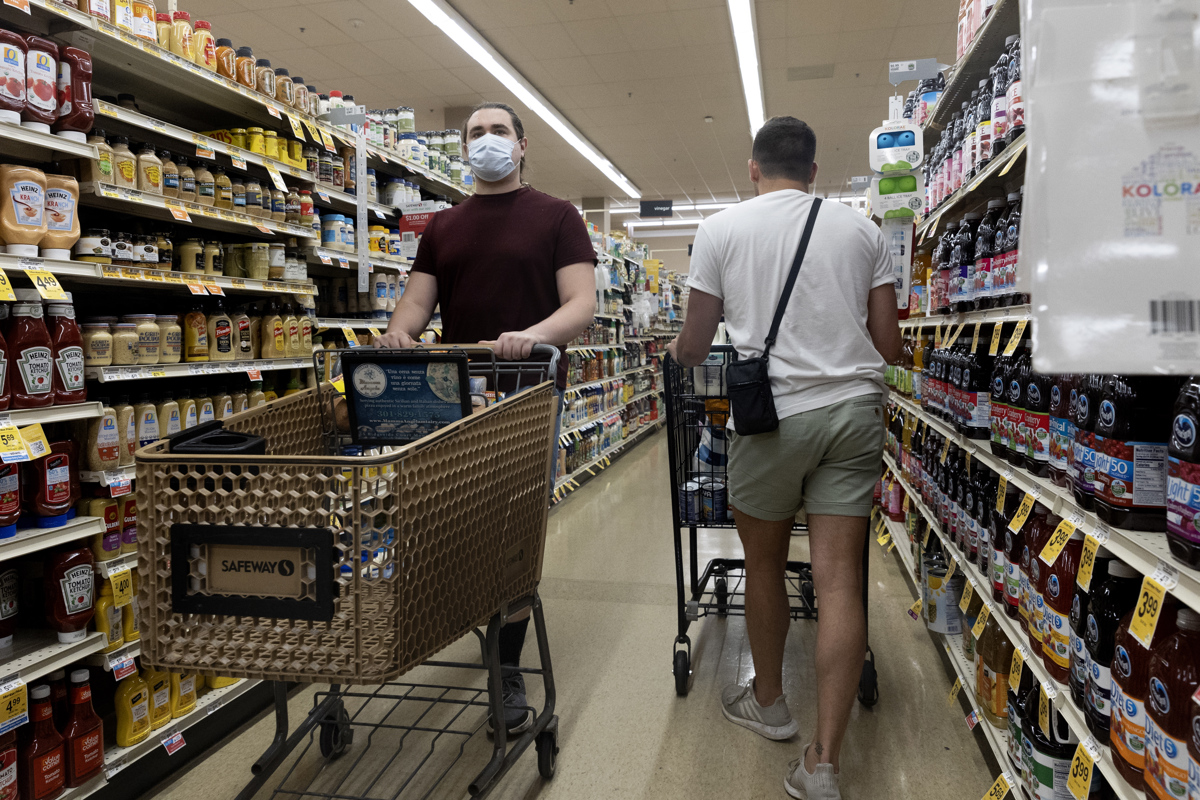