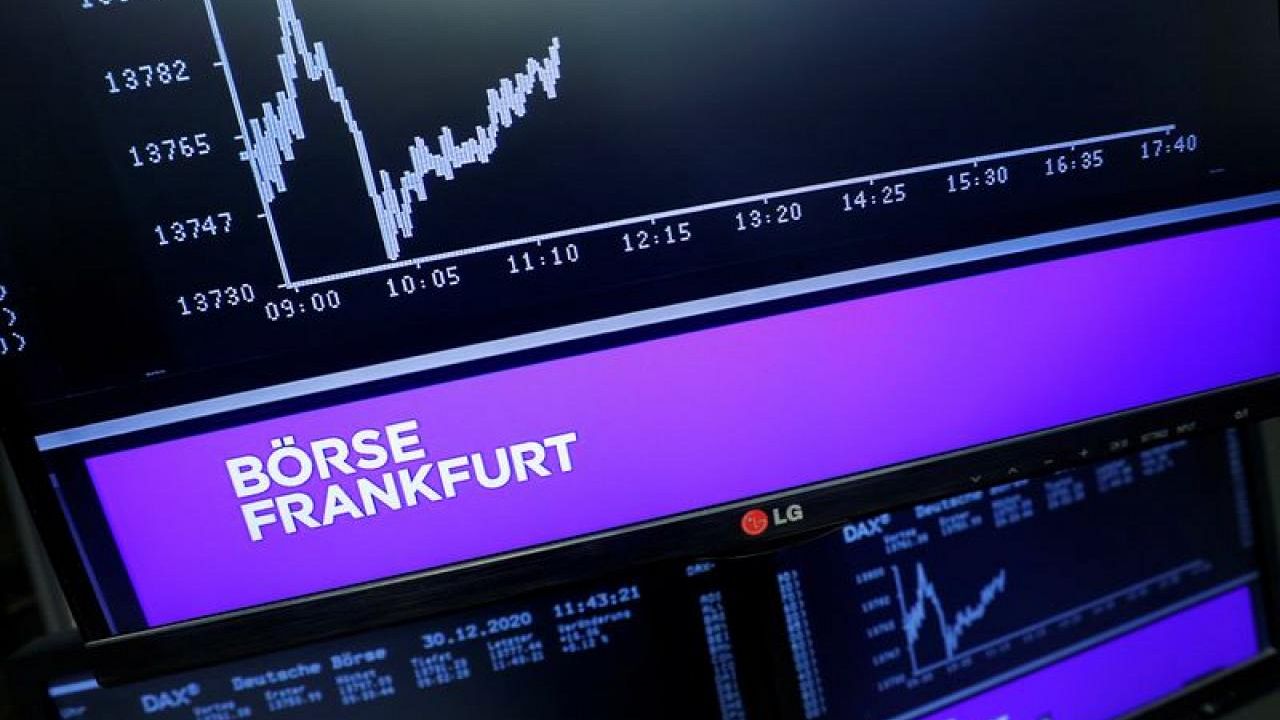 European stocks rally cautiously thanks to miners and encouraging results

Before the important US inflation data this Wednesday, the leading German index Dax has fluctuated between moderate gains and losses. Investors are currently reluctant to invest in equities, as the development of consumer prices could decide how big the next rate hike by the US Federal Reserve (Fed) will be. At the same time, the reporting season in Germany continues with momentum.

After a weaker start, the Dax rose by 0.13 percent to 13,553.10 points in early trading. The MDax of medium-sized companies fell by 0.22 percent in the morning to 27,210.51 points. The Eurozone leading index EuroStoxx 50 was recently unchanged in percentage terms.

The energy company Eon and the chemicals dealer Brenntag presented their figures from the Dax. Despite praise from traders and analysts, both companies’ shares fell: Brenntag fell 0.8 percent and Eon fell 1.3 percent. At the same time, however, the papers of the utility RWE increased by around one percent. Many investors see greater opportunity in this stock as RWE focuses on the full range of power generation and Eon more on grids and distribution.

In the index of medium-sized stocks, the shares of the car rental company Sixt, which have recently been strong, fell by seven percent. Analysts commented positively on the quarterly figures. Analyst Constantin Hesse from Jefferies, for example, spoke of “strong numbers”. Evotec lost around nine percent at the end of the MDax following a freshly issued negative investment opinion from Morgan Stanley.

Evonik’s shares fell by 1.8 percent, although the specialty chemicals group was somewhat more confident about the rest of the year after solid quarterly figures despite the deteriorating economic prospects. The papers of the insurer Talanx also gave way. They fell by 2.2 percent. Despite further provisions for the consequences of the Ukraine war, Talanx increased its profit in the past quarter. CEO Torsten Leue sees the insurer with its main brand HDI on course for the annual profit target.