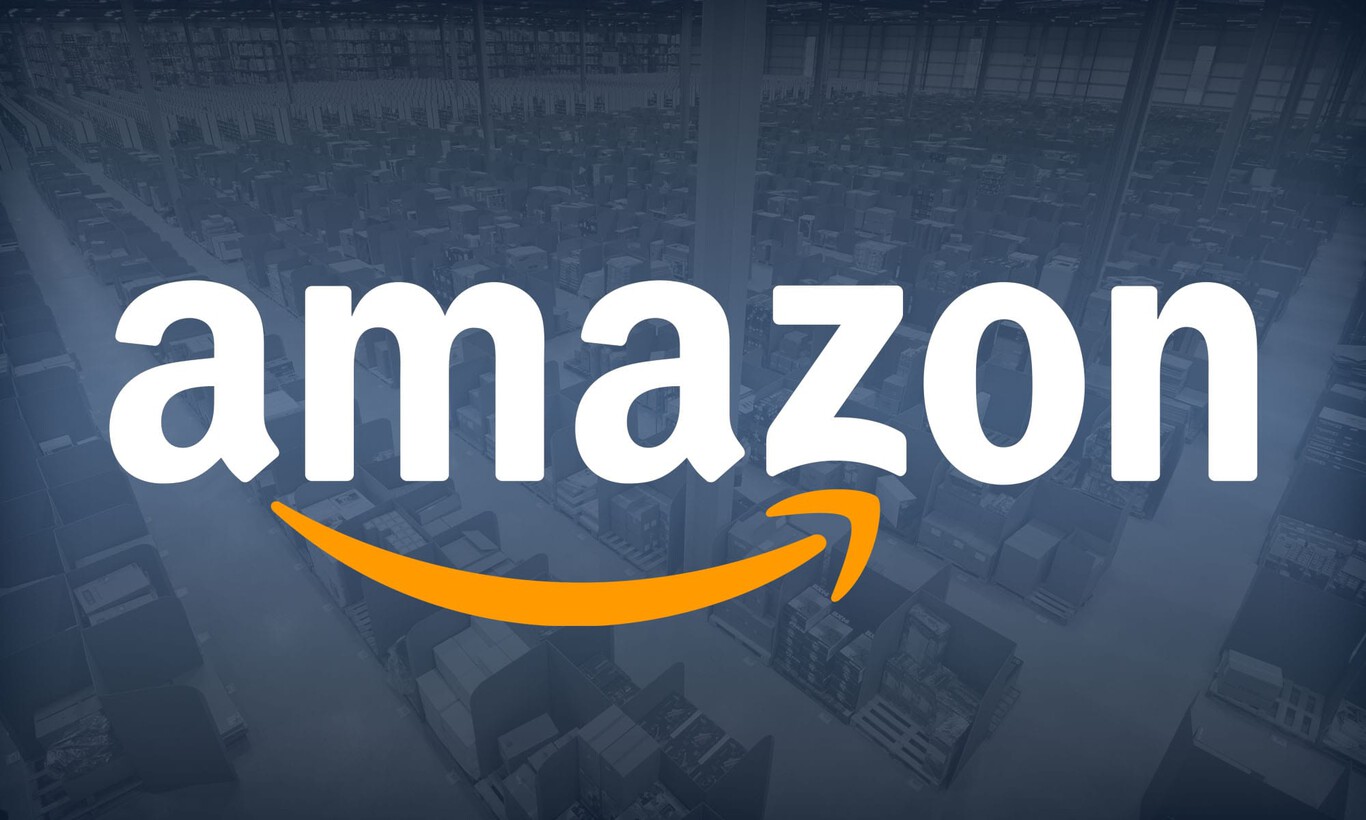 Amazon.com will impose a 5% surcharge for fuel and inflation

Oil prices fell on Wednesday on expectations that flow from the Druzhba pipeline would resume shortly and on demand concerns ahead of the release of leading demand indicators.

* Ukraine had suspended Russian pipeline flows to parts of central Europe since earlier this month because Western sanctions prevented it from receiving transit fees from Moscow, Transneft said on Tuesday.

* Hungarian energy group MOL has transferred the transit fee for the use of the Ukrainian section of the pipeline, MOL said on Wednesday.

* “Fear of recession-induced demand destruction is the main driver of prices today and the main reason Brent is trading below $100 a barrel,” said PVM analyst Stephen Brennock.

* The US Consumer Price Index (CPI), due for release at 1230 GMT, will be scrutinized for guidance on how strongly the Federal Reserve will raise interest rates in coming months.

* The report is likely to show underlying inflationary pressures remain elevated as the Federal Reserve considers another large interest rate hike in September, which could dampen economic activity and fuel demand.

* Crude stocks in the United States, meanwhile, rose by some 2.2 million barrels in the week ended August 5, according to market sources citing figures from the American Petroleum Institute (API). Analysts polled by Reuters had forecast crude inventories rising by about 100,000 barrels.

* Official government data will be released later on Wednesday.

* Although concerns about a possible global recession have weighed on oil futures recently, US oil refiners and pipeline operators expect energy consumption to be strong for the second half of 2022, according to a Reuters review of business results calls.