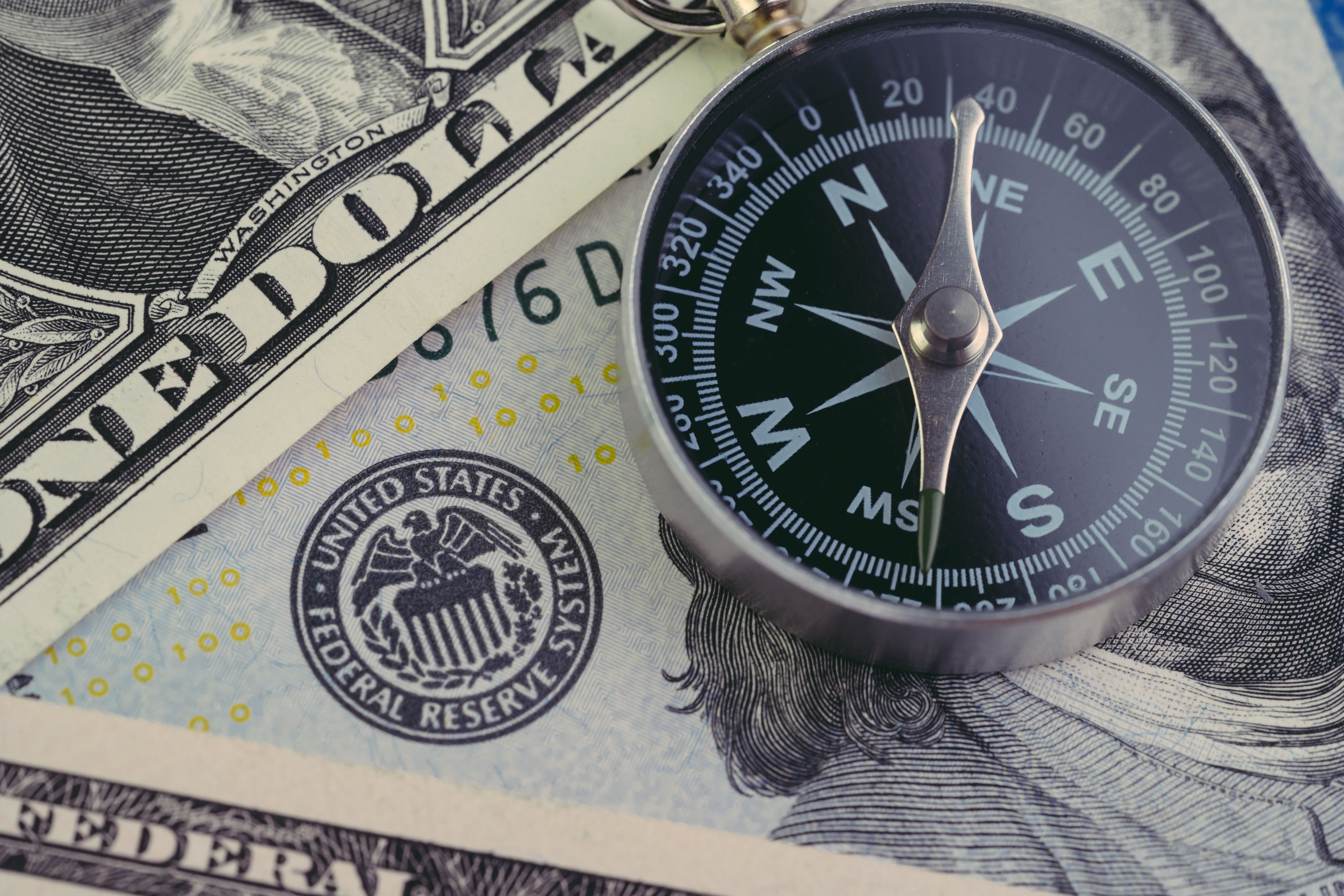 The Federal Reserve increases interest rates by 0.50%: is it a sign that inflation is cooling?

Tesla invests no less than 1.5 billion dollars (1.2 billion euros) in crypto currency bitcoin. The electric car manufacturer has said this in an annual report to the American stock market watchdog SEC, reports Reuters. After the news, bitcoin shot sharply higher, to a new record price of more than $ 44,000.

Teslatopman Elon Musk has repeatedly spoken out as a fan of bitcoin. By talking about the crypto coin on social media, he has already made its price rise several times. This was also the case at the end of January, when he posted another cryptic message on his Twitter page without further explanation. Musk then changed the caption on his profile to “#bitcoin”. In addition, he posted a message stating that it was “inevitable in retrospect”.

Only now does it seem clear what he meant by that. After news of Tesla’s investment, the popular crypto coin rose by more than 15 percent to a new record value of $ 44,899 (on the Bitstamp trading platform).

The investment represents a vote of confidence in bitcoin, which is still seen by many as a way to conduct illegal transactions and launder black money. According to the Bloomberg news agency, Tesla is also expected to accept bitcoin as a means of payment.

Bitcoin launched in early 2009 and was only worth a few cents back then. At the end of 2017, the currency already peaked at almost $ 20,000. But then the ‘crypto bubble’ exploded and the coins depreciated rapidly. By mid-2018, bitcoin was barely worth $ 4,000. Three weeks ago, an absolute record level of more than $ 41,000 was reached. That has now already been broken.

Last week  , Musk also tweeted  about the crypto coin Dogecoin, which immediately rose in value by nearly 50 percent. Critics warn that virtual currencies are very volatile and are forming a new ‘bubble’. But the fact that more and more big names invest in it and even accept the ‘coins’ as a means of payment steers the price even further. Analysts do not rule out that bitcoin will rise further to $ 45,000.