Tesla: Elon Musk’s company sells most of its bitcoin The most valued and popular crypto collapsed this Sunday and dragged other digital assets, which had losses of up to 25%. Coinbase’s debut on Wall Street was seen as a boost to cryptocurrencies, but it also means staying within the reach of anti-money laundering regulations.

Bitcoin, the most popular and quoted of the world’s cryptocurrencies, is experiencing a sales wave this Sunday that made it lose almost USD 8,000 in value in a few hours to trade below USD 55,000, after having exceeded a daily record of USD 61,300 .

In the last 24 hours, Yahoo Finance said, the cryptocurrency lost up to 15% of its value, the steepest daily drop since last February, when it had also fallen after setting a record.

At the time, Bitcoin had fallen to USD 43,000, a phenomenon that was attributed to the uncertainty in the capital markets about the effect that the stimulus package promoted by the Joseph Biden government would have on the yield of Treasury bonds and, consequently, on interest rates.

This time, the fall coincides with rumors that the US Treasury plans an offensive on financial institutions for the possibility that they have carried out or channeled money laundering operations through digital assets.

TheBlockCrypto portal noted that $ 7.6 billion in “long” positions in cryptocurrencies had been liquidated in just one hour, bringing the price to a floor of $ 52,000, based on ByBt data. The fall had started on Saturday and worsened from midnight on Saturday. Cryptocurrency position liquidation then stretched to $ 9.2 billion in about 24 hours.

And all after a week in which Bitcoin had reached a price of USD 65,000 due to the expectation for the incorporation to the Nasdaq of Coinbase, the most important global cryptocurrency transaction platform and the first crypto firm to be listed on Wall Street, reaching in its debut a very good value, just under USD 76,000 million.

The already volatile price of Bitcoin has been rising and falling in recent weeks, fueled by concerns about initiative by governments and regulators about how to proceed amid strong cryptocurrency activity.

In fact, on Friday Bitcoin fell 4% after the Central Bank of Turkey banned the use of cryptocurrencies and other digital assets as a means of payment. The ban, explained the Turkish monetary authority, was due to the lack of a central regulatory authority and supervisory mechanisms for crypto and other digital assets. Among other risks, the Turkish central bank said, cryptocurrencies “may cause sunk losses” due to lack of oversight. The ban will go into effect on April 30.

At the end of 2020, several financial institutions and important investors and entrepreneurs, such as Elon Musk, the co-founder and main shareholder of Tesla, the world’s most valuable automaker by market capitalization and a leader in the production of electric vehicles, supported cryptocurrencies by investing in them or accepting them as a means of payment, which made their price have a great boost.

Paradoxically, the debut of Coinbase on the Nasdaq, which in the previous days was seen as a great boost to Bitcoin, to cryptocurrencies in general and to the Blockchain technology that is behind most of them, could actually be a trap, a Defection at the beginning that Bitcoin is an absolutely decentralized currency that does not depend on intermediaries or is within the reach of state regulations. By entering Wall Street, says a note from the Financial Times, Coinbase, the main crypto platform, also came under the scope of its regulations, including anti-money laundering rules, including the “know your customer” principle. And the principle of decentralized currency and beyond the reach of any regulation was the founding principle of the inventor of Bitcoin, the mysterious and unknown Satoshi Nakamoto. 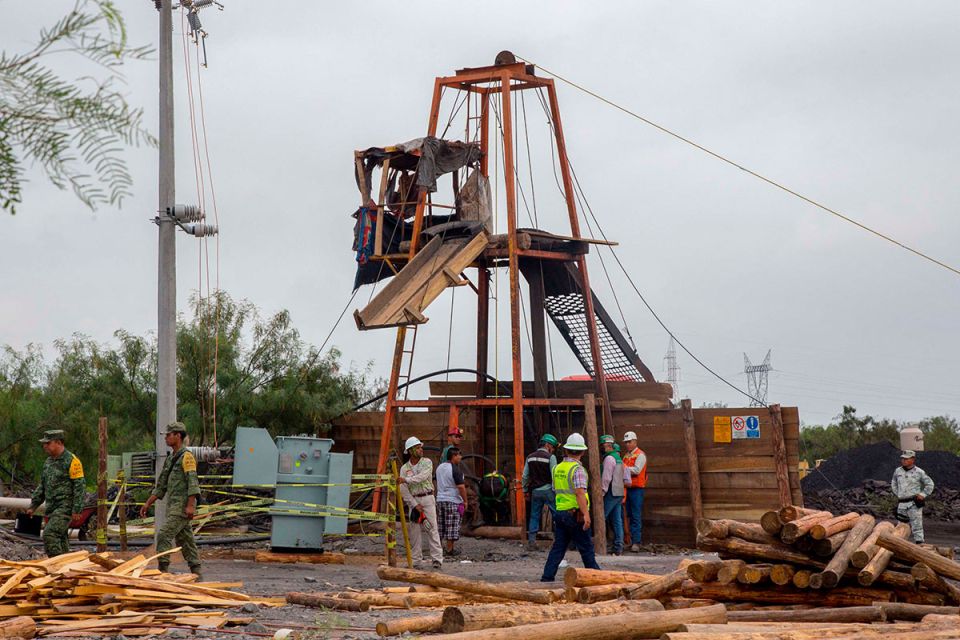 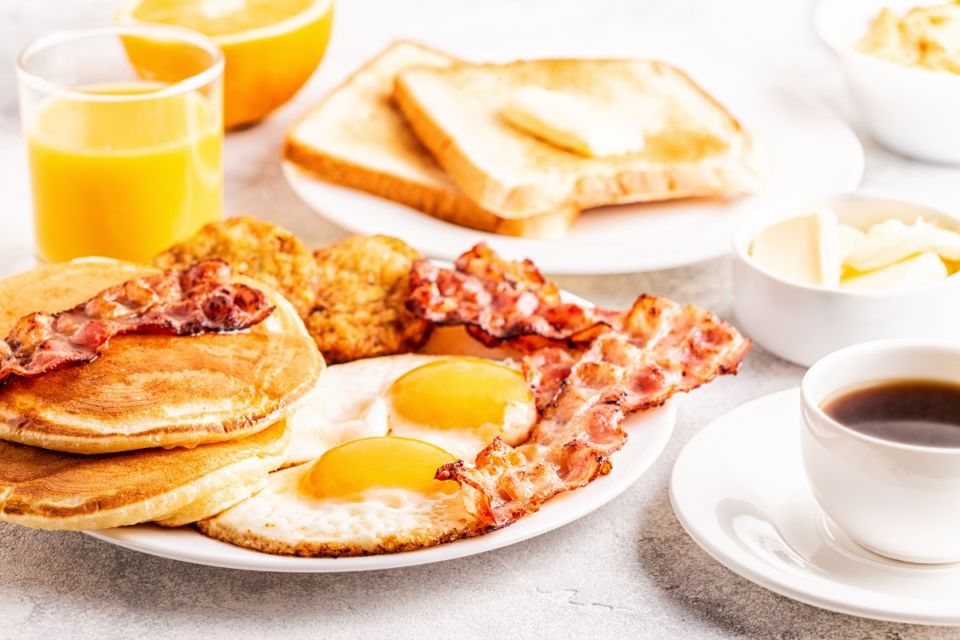 Inflation in a typical American breakfast: what has been the price of eggs and bacon in the last 20 years