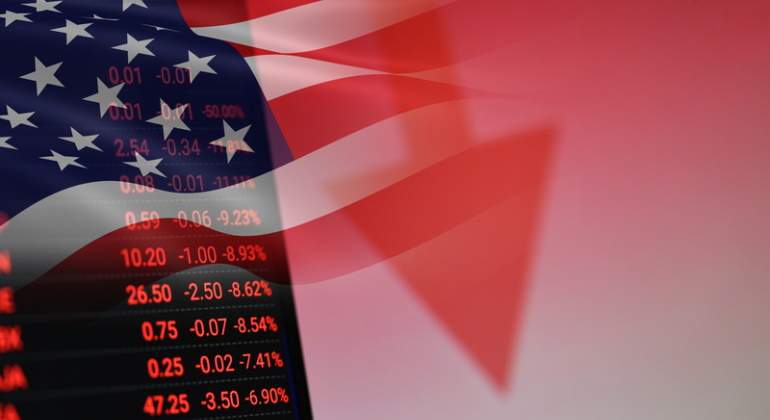 Outstanding stocks at the close of the North American market

During the first half of 2022, the total agri-food trade between Mexico and the United States had an increase of 16% at the annual rate, which added 37,639 million dollars for exports from the Mexican primary sector, reported the Ministry of Agriculture and Rural Development ( Sader).

Between January and June, a value of total Mexican agri-food exports to the United States amounted to nearly 24,000 million dollars, according to data from the Secretariat of the Government of Mexico.

The federal agency highlighted in a statement that the value of exports of Mexican agri-food products increased 18%, while that of imports was 13%, in the same reference period.

“In this way, a surplus balance for Mexico of 10.1 billion dollars was presented, which meant an increase of 24%, compared to the surplus registered during the same period of 2021,” Sader detailed.

The Mexican Ministry of Agriculture also reported that the main agri-food export products were fruits, alcoholic beverages and vinegars, as well as vegetables, products that represented 27%, 24% and 20% of agri-food sales from Mexico to the United States, respectively. .

“Sales of tomatoes, berries (raspberries and blackberries), peppers, strawberries, boneless beef, grapes and sweet bread also stood out, which together represented 53% of the total value of the country’s exports to the US market,” Sader abounded.

For its part, Sader highlighted that in the first half of 2022, tequila exports increased by 55%, while beef showed an increase of 28%, and avocado and bread by 27%. respectively.

“The total value of the main import products from the United States amounted to 13,769 million dollars,” Sader concluded.