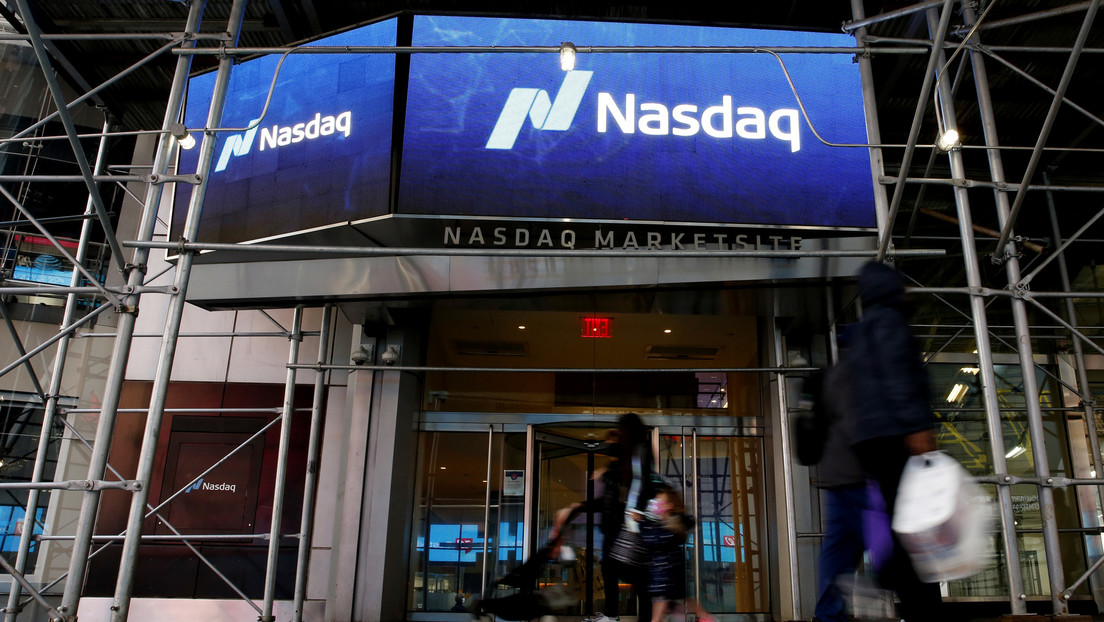 Countless tech stocks have fallen significantly in the current stock market year. A declining economy, high inflation and rising interest rates are absolute poison for the finances of many unprofitable and heavily indebted growth companies. Because these developments are driving up costs while slowing down growth. Strong sales growth rates and economies of scale are the only chance for many of these tech companies to become sustainably profitable.

Due to the high level of risk involved, many short- and medium-term investors have sold tech stocks and looked for other investment opportunities.

But there are also some tech stocks out there with rock-solid balance sheets that are almost immune to a temporary recession. Their market positions and competitive advantages are so strong that they grow and make profits even in crises. Still, all three stocks I’m about to share with you have fallen significantly in 2022.

The business of the graphics card  group Nvidia (WKN: 918422) unexpectedly clouded over in 2022. Semiconductor stocks are often at the mercy of the overall economic situation anyway. This year was compounded by the slowdown in the home office trend, US export restrictions on some computer chips and a change to the Ethereum blockchain, all of which slowed the tech company’s sales opportunities.

But the company’s balance sheet can take it. The company is more than half financed with equity. The company’s cash and accounts receivable are more than two and a half times its current debt. Both speak for a strong balance sheet structure. And despite the negative boom, this tech stock still generated a 14.2% operating margin over the past nine months.

Intuitive Surgical Stock: That balance sheet is a fortress

The wizarding school of Hogwarts and the Tolkien-imagined city of Minas Tirith are locations in the fantasy world that are almost impossible to bring down. The balance sheet of surgical robot company Intuitive Surgical (NASDAQ:INTU) is the real-world counterpart. With an equity ratio of 87.3%, liquidity nearly 3.5 times that of short-term debt, and an operating margin of 26.4%, the Death Star would have to come to Earth to put this tech stock in financial trouble bring to.

The business is extremely lucrative thanks in particular to the sale of consumables for already installed robotic systems. Many companies have attempted to break Intuitive Surgical’s market leadership, but none have succeeded.

Microsoft: Power balance thanks to PowerPoint

Microsoft (NASDAQ:MSFT) is one of the few big tech stocks still doing good business in 2022. For several years, the company has relied on cloud infrastructure and software, which has paid off in full.

Because over the past nine months, the company’s operating margin has been a whopping 42.9%. Not even Apple (NASDAQ:AAPL) has such a strong profit margin . The Windows Group is more than 48% financed with equity. The sum of short-term customer receivables and cash exceeds short-term debt by almost 60%. The company makes so much money that it returned more than $10 billion to its investors through dividends and share buybacks from July through September alone. Tech stocks don’t have to be unprofitable windmills!