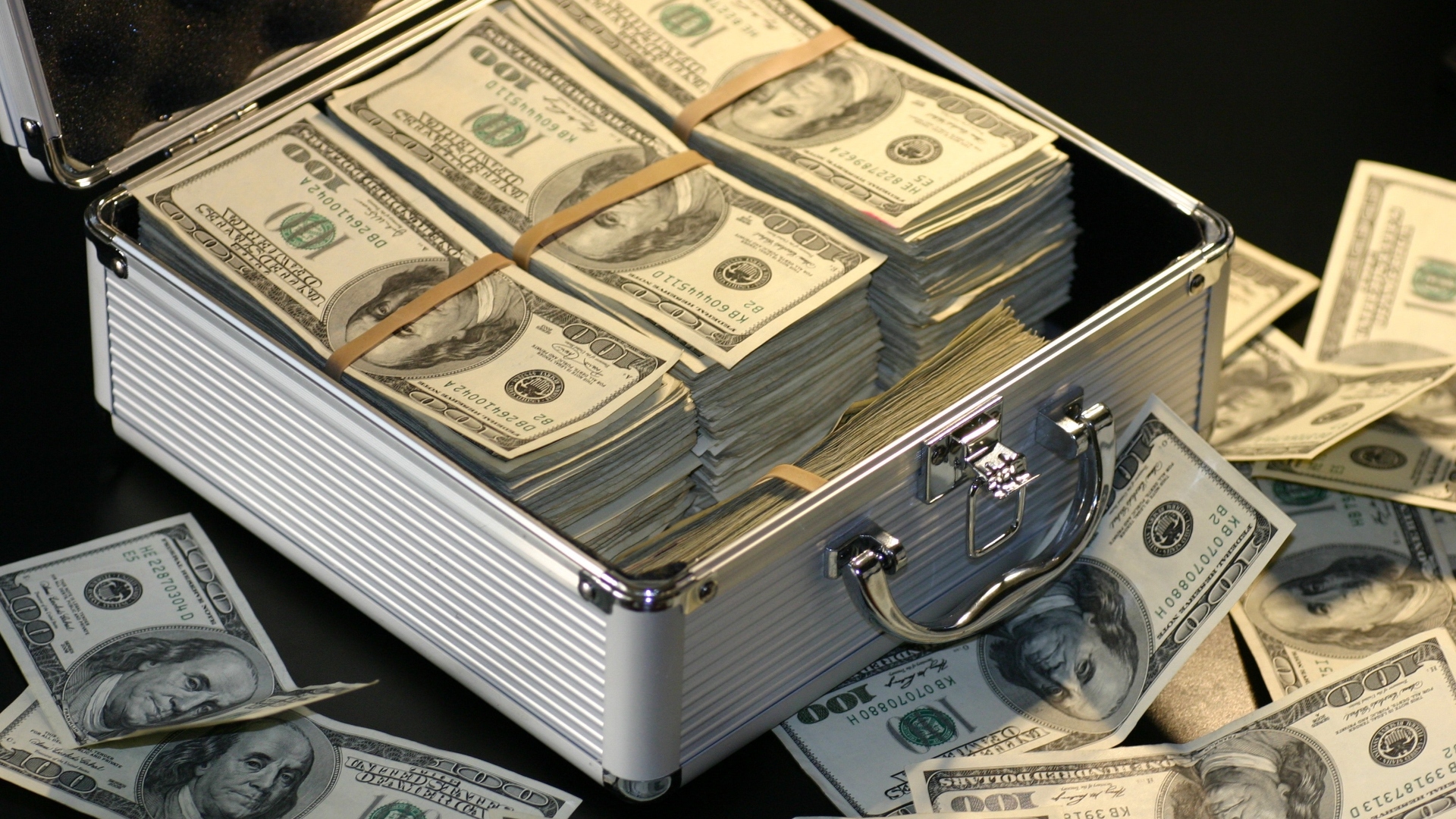 1999 Powerball Winner Reveals What To Do When Hitting The Jackpot

This Friday the Quiniela de Córdoba was raffled in its morning edition; control your play and find out if you won

The Quiniela of the province of Córdoba held this Friday, December 2, the draw for the Morning edition, which it delivered as the winning number: 0736.

From this first result it can be deduced that the head was for the number 36, which in the dictionary of dreams means: the Butter.

The Córdoba pool draw, in its morning edition, is completed with the following numbers:

When is the Córdoba pool drawn?

La Turista is the fifth pool contest that is drawn from Monday to Friday at 10:15 p.m. The extract is solved by three codes: Lottery of Santiago, Quiniela de Misiones and Quiniela de Córdoba.

How to play the Córdoba pool

It is a contest of plays, understood as the association of a risk with an amount of money, subject to prizes, determined by one or more draws.

The bets are placed in the official agencies, which when they have bet capturers, allow betting up to minutes before the draw.

There are three types of bets:

* A first: it means that you only bet that the number will come out first. You can bet one figure, two figures, three figures or four figures.

* To the prizes: it means that you bet that the chosen number will come out in second, third, fourth, fifth, tenth, fifteenth, or twentyth place. It can be a figure (only up to fifth place), two figures, three figures or four figures. It should be noted that you bet not on the position, but on the chosen range. For example, in the case of the tenth, you are betting that the number comes out in the first ten positions.

* Redoblona: means that you bet that two numbers (only two figures) will come out in certain places.

After starting their bet, the client will receive a ticket that will be the only valid voucher to collect prizes if applicable, becoming effective in the same place where the bet was made.

How to see the result of the Córdoba pool?

Where are the prizes paid?

The prizes of the Cordoba pool are paid at the agency where the winner bought the ticket. Mega Millions: the jackpot goes up to $1,350 million and is played on Friday the 13th 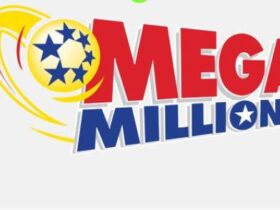 Results, Mega Millions for Tuesday, January 10: all the winners of the draw in the United States 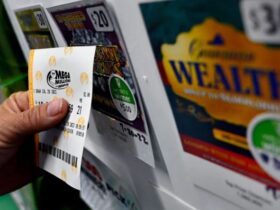 Nobody won the Mega Millions prize: the bag rose to $1,350 million and is played on Friday the 13th