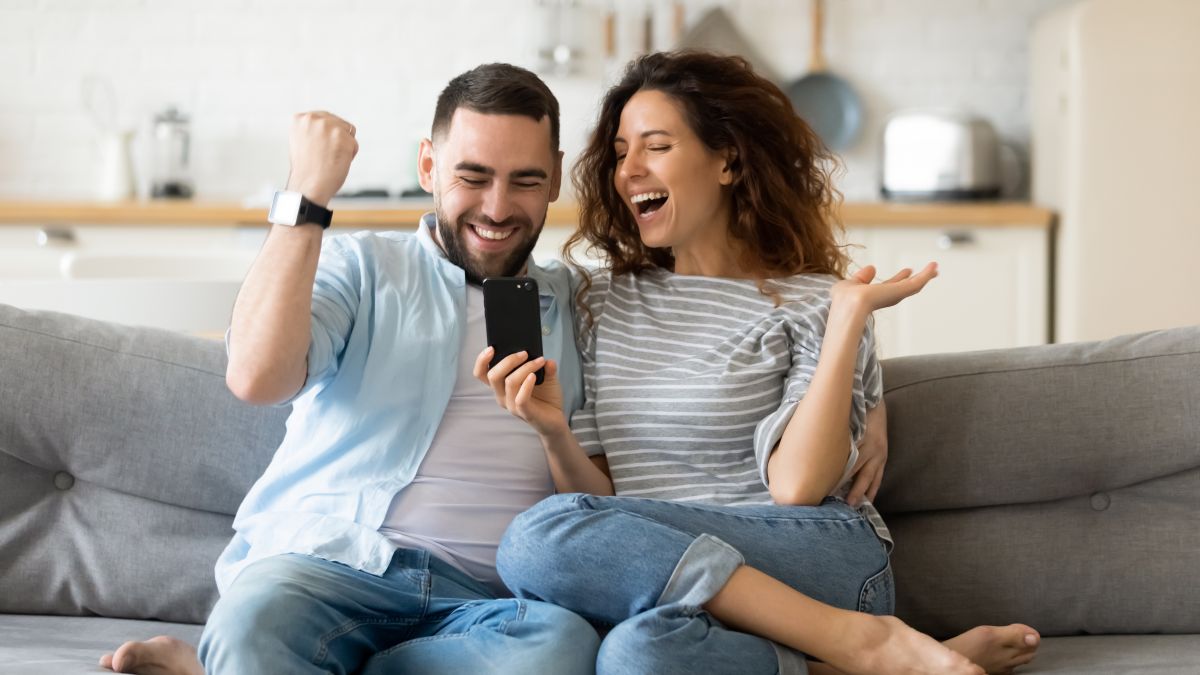 Powerball: lucky days and numbers for your zodiac sign

Great fury that has caused in recent days powerball lottery game, one of the most popular in the entire United States, after several weeks of drawing no one has been able to win the grand prize that now it stands at $1.9 billion.

The amount of money accumulated in the Powerball is the largest lottery prize in the history of the United States and although thousands have the illusion of having it in their hands, the odds of getting it is 1 in 292,201,338.

There are many regular Powerball players who know the rules perfectly, but for those who are starting to try their luck, basically the game consists of choosing 5 numbers between 1 and 59 and a sixth between 1 and 35.

Strategies to play the lottery, including the Powerball, there are several. Here are some tips to increase your chances of winning the grand prize draw this Monday night.

6 tips to increase your chances of winning the Powerball

2) Those who execute the strategy of hot and cold numbers, on the latter, 24 and 21 could be selected. Those two have not appeared since mid-August and mid-July, respectively, the data shows.

3) In the event that you choose numbers of significant dates, it may be time to leave it behind to have a better chance of winning the prize, since these limit the range of choosing a number only between 1 and 31, which would leave out some who have been drawn more frequently

Regarding this item, Lottery Universe explains that the best thing you can do is choose 2 even numbers and 3 odd numbers or vice versa. Those work nearly 33% of the time, while all odd or even numbers are only called 2.6% of the time or less, according to the lottery website.

5) Another tip is not to bet on the Powerball for a quick selection of numbers, since a Lottery expert indicated in an interview for Forbes that a different set is always generated with each quick selection, which reduces your chances in each one.

6) And last and most important, listen to your instincts. If you already have a clear idea of ​​what numbers you are going to play with, choose them, only if you try to buy a couple of tickets to distribute all the different options in different tickets. 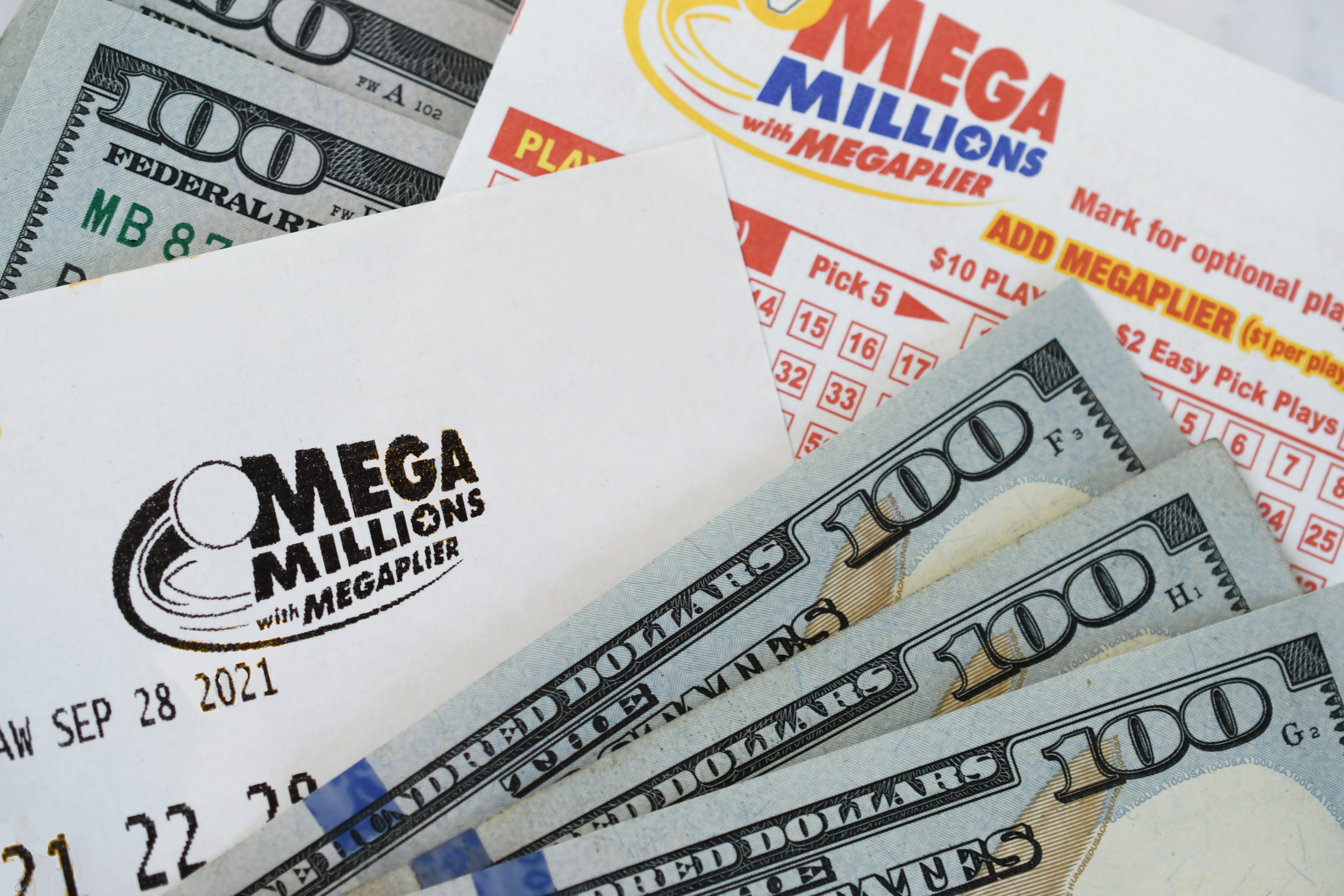 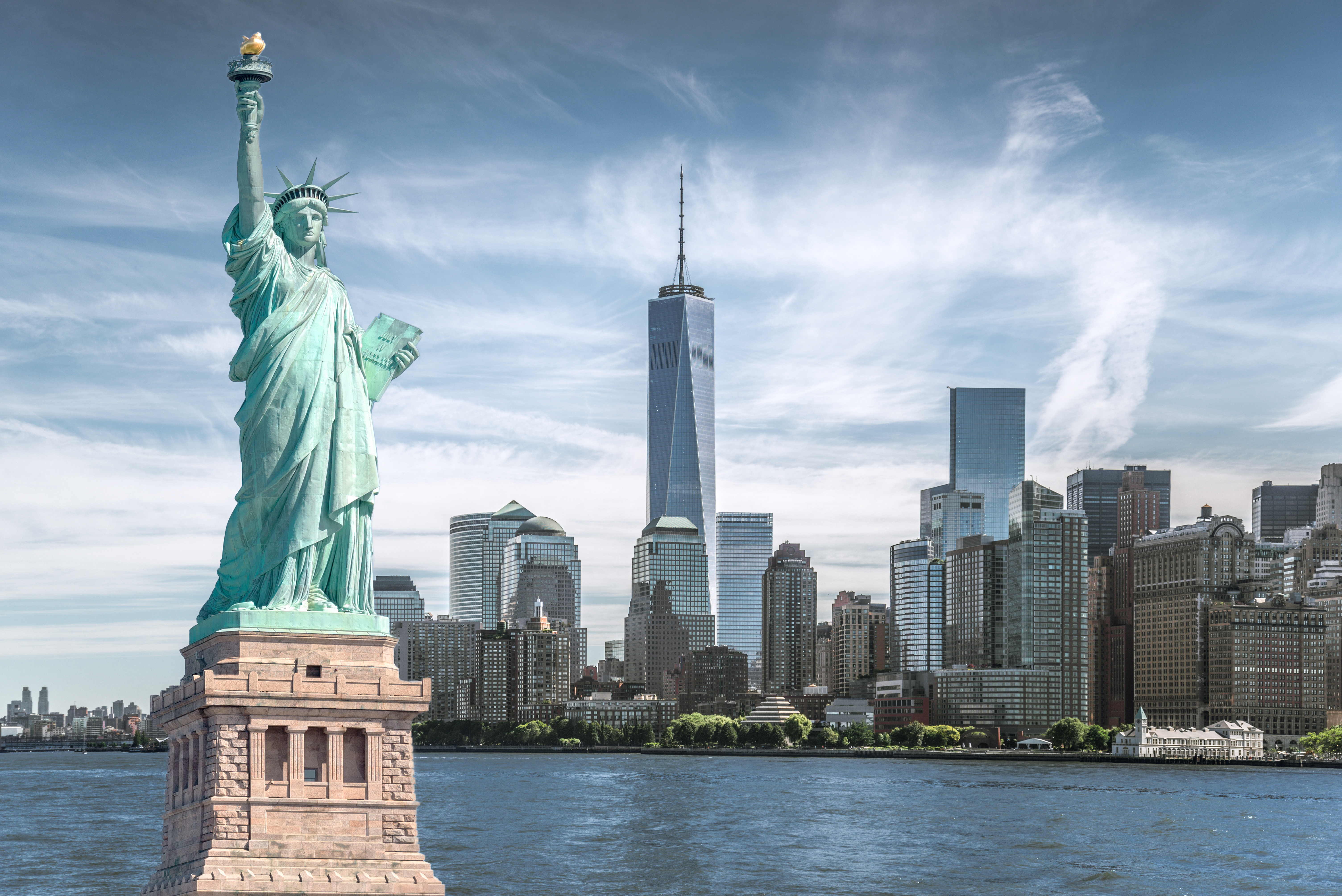 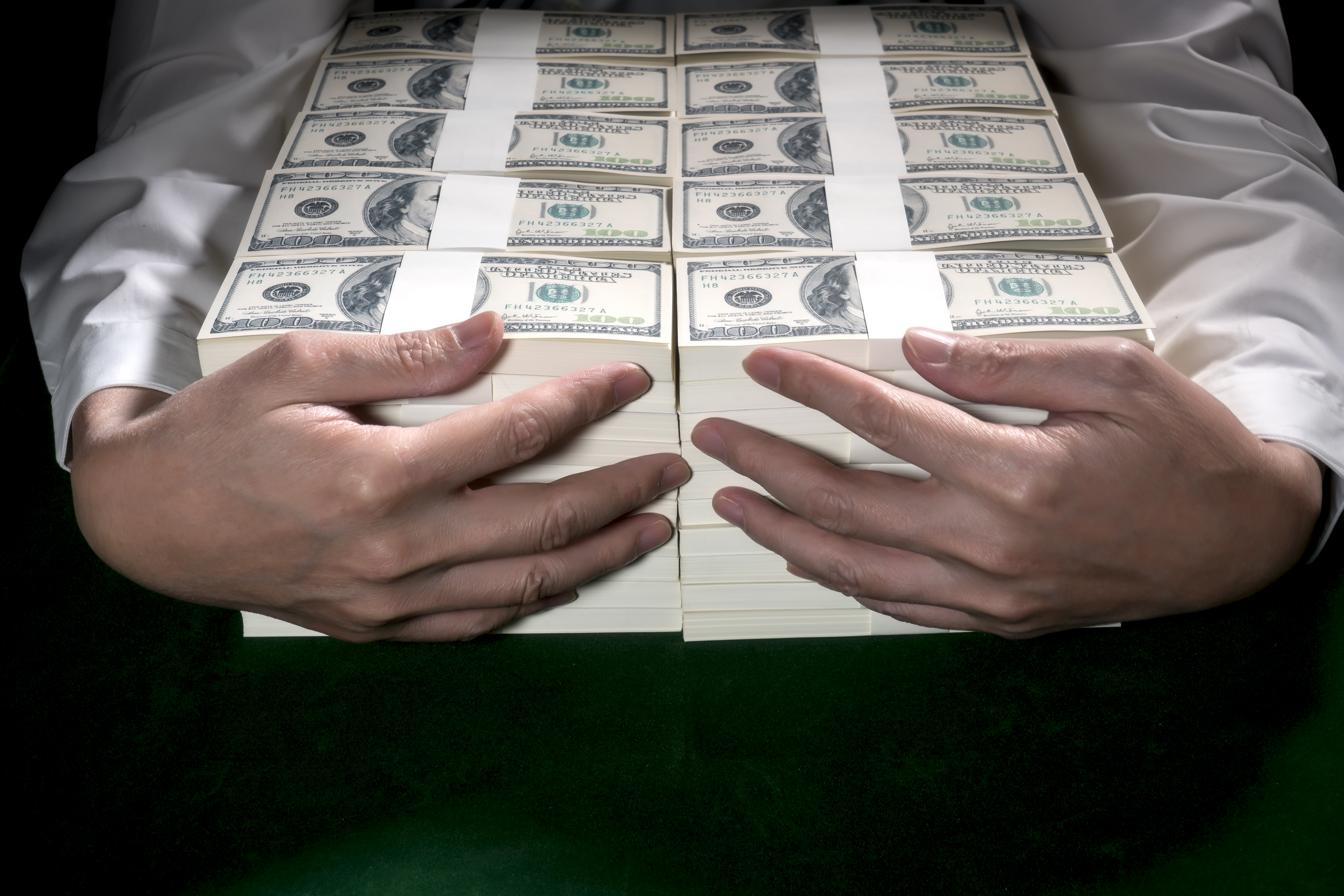 Powerball: the great challenges that the winner of the $2,040 million dollars will have

Powerball: lucky days and numbers for your zodiac sign