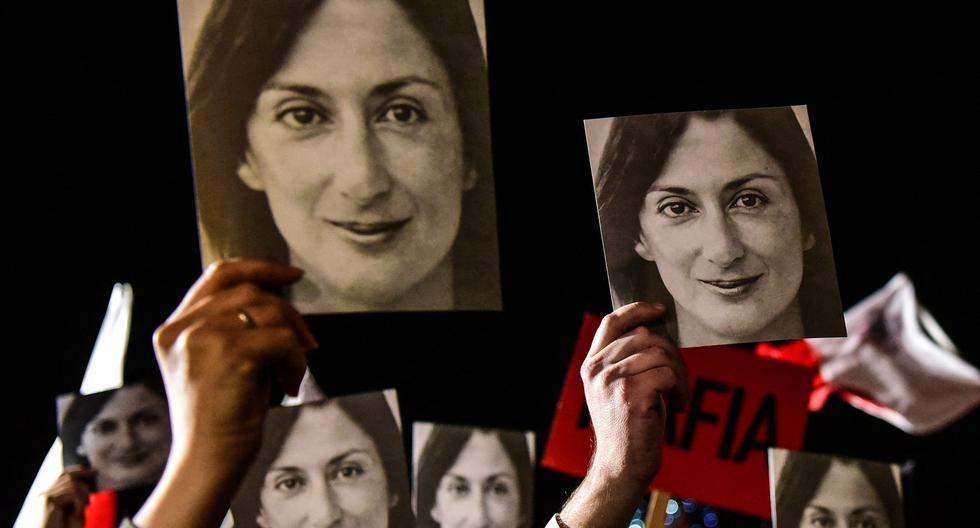 The right to an identity It is a fundamental right for the development of boys and girls in the world, and Peru is not exempt from this measure, which includes various aspects, including having a name and the possibility of identification through an identity document. But, What happens when a parent refuses to recognize a minor as their son or daughter?

In an interview with RPP Noticias, the family lawyer Janet Biaggi explained in detail the legal measures that the mother must take for the benefit and legitimate right of her minor child.

In this sense, the specialist argued that what the mother should do is file a lawsuit against the parent are attaching the birth certificate of the minor in question.

After that, the Judiciary will convene a hearing and in the same resolution the defendant will be transferred and if the latter acquiesces and acknowledges in the answer that he is his son, the judge will declare the claim founded.

Likewise, the lawyer adds that in said lawsuit, it is also valid to request a claim for alimony for the son.

In the event that the father opposes the claim, he must pay for and carry out the DNA test which includes him as the supposed father, the mother and the son. The cost of this analysis in Peru is around 1,110 soles, approximately.

If the test comes out positive, the judge will make a judicial declaration of paternity and will summon a second hearing to establish child support.

“In case the parents are married, the recognition is immediate since it is assumed that the child belongs to the husband and in this case there is no issue of separate recognition, which only occurs when the parents are not married,” explained the lawyer for the mentioned medium.

This laboratory analysis will determine if there is a biological relationship between the alleged father and the alleged child. There are different methods, among them, the most reliable due to its minimum percentage of error is the DNA test with saliva.

This saliva sample must be sent to the laboratory to obtain the ADN. From, of ADN obtained takes place the Test. Just with they need biological samples from the child and from the alleged father. Nope es essential biological sample of the mother.

In Peru, the The minimum child support is 20% and the maximum percentage that the parent can grant is 60%. For example, if the father receives the current minimum salary of 1025 soles, he must grant an amount of 125 soles per month.

It is worth mentioning that the alimony covers everything related to sustenance, housing, clothing, medical needs, education and instruction. If you are pregnant, expenses related to pregnancy and childbirth should be considered.

Through conciliation, it is the spouses who choose the amount to pay. In case of going before a judge, it is this one who decides the percentage taking into account the needs of the person who receives the pension and the economic capacity of the defendant.