WASHINGTON — Millions of Americans will be able to buy hearing aids without a prescription later this year, under a long-awaited rule finalized Tuesday.

The Food and Drug Administration (FDA) said the new rule removes bureaucratic hurdles by creating a new class of hearing aids that do not require a medical exam, prescription or other evaluations. The devices will be sold online or at pharmacies and other retail stores.

The devices are for adults with mild to moderate hearing problems. The FDA estimates that nearly 30 million adults could benefit from the devices, but only one-fifth of hearing-impaired people currently use them.

The measure, proposed by the FDA last year, goes into effect in October.

It follows years of pressure from medical experts and consumer advocates to make the braces less expensive and easier to obtain.

Cost is a big hurdle now. Americans can pay more than $5,000 for a hearing aid. Health insurance coverage is limited and the Medicare program does not pay for the devices, only for diagnostic tests.

“Requirements to see a specialist were not only a burden and an inconvenience for many consumers, but also created a competitive barrier,” said White House economic adviser Brian Deese.

Deese cited government estimates that Americans could eventually save up to $2,800 a pair. But FDA officials cautioned against predicting the magnitude of the savings or when they might come, noting that much will depend on when manufacturers launch their products and what prices they set.

“It’s very difficult to predict exactly what we’ll see and when,” said Dr. Jeffrey Shuren, chief of medical devices for the FDA.

He added that authorities expect there to be increased competition as well as new products from existing manufacturers in the sector.

The new status will not apply to devices for more severe hearing loss, which will continue to be prescription only.

For years, electronics companies have produced lower-cost “personal sound amplification” devices, but they are not subject to FDA review and federal regulations prohibit their promotion as hearing aids. The new rule explicitly says those devices are not alternatives to agency-approved prosthetics.

The FDA said it changed several parts of its initial proposal in response to public comments, including clarifying how the rule will impact state regulations.

Tuesday’s announcement follows pressure from medical committees and Congress, which in 2017 directed the agency to develop a plan for over-the-counter hearing aids. 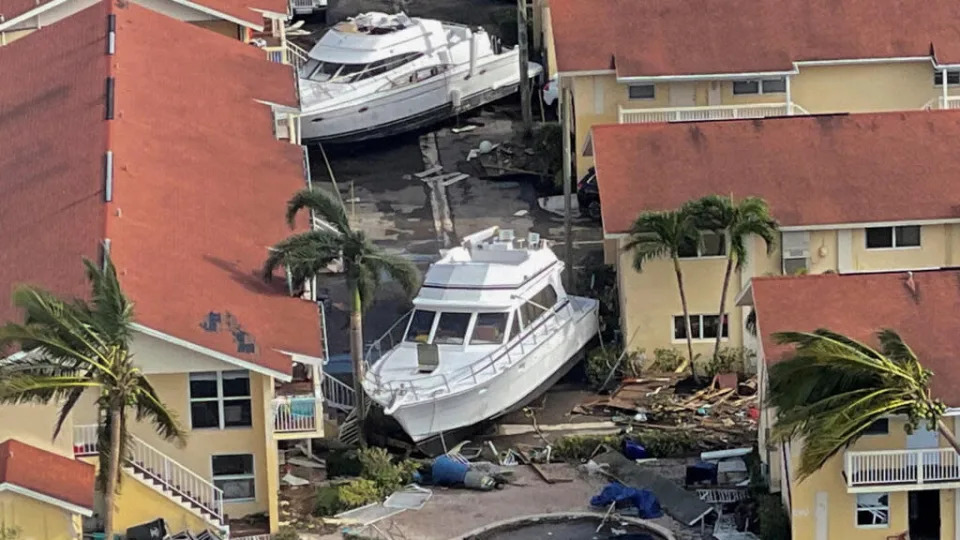 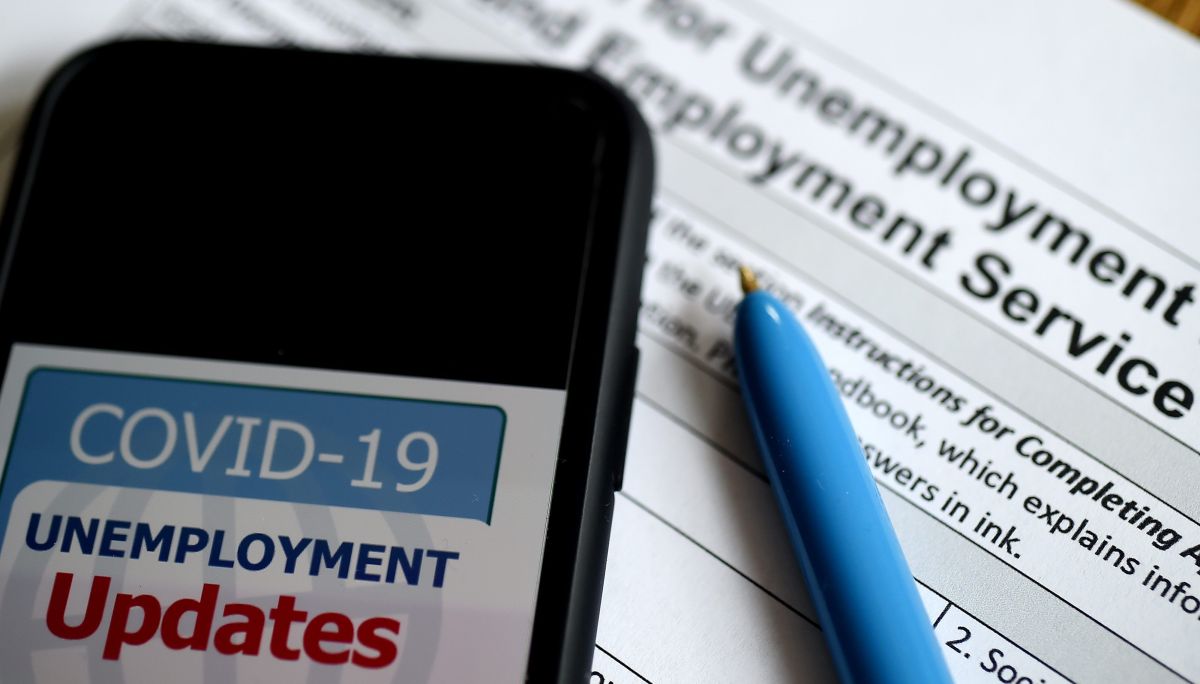 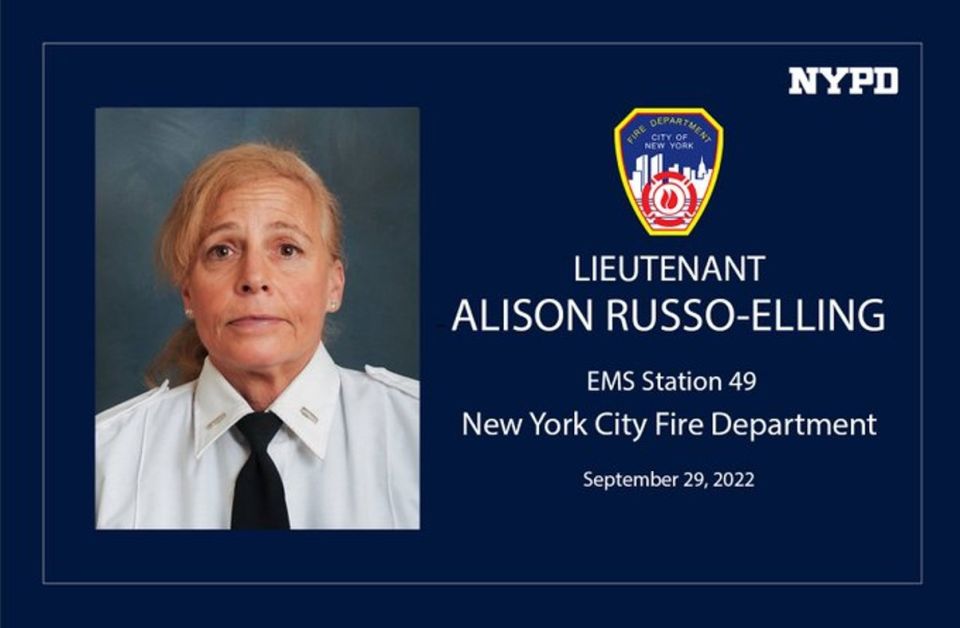