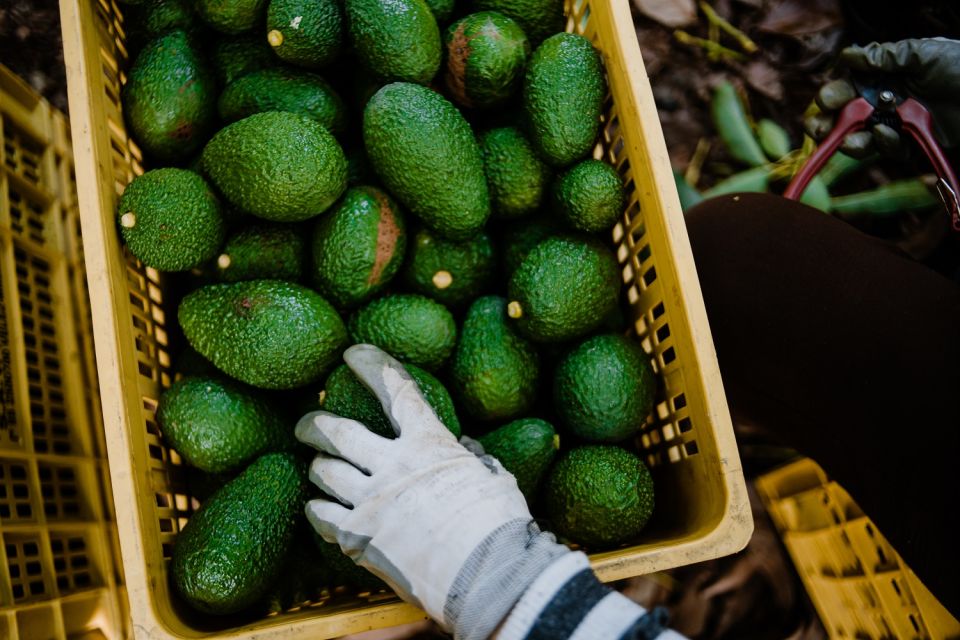 300,000 avocados are given away in Philadelphia through an event called the “Avogeddon”

ST. LOUIS, Mo. — St. Louis, Missouri, Mayor Tishaura Jones has appointed a commission that will recommend a proposal to begin repairing the damage that has been inflicted by slavery, segregation and racism. .

In this way, the city joins a growing list of places seeking to make amends for past practices that have harmed black people in the United States. The new commission will hold open monthly meetings. There is no set deadline for recommendations.

San Luis is one of the most segregated cities in the country. Nearly half of its 300,000 residents are black, and many of them live in north St. Louis, where crime and poverty rates are high. The median family income for white households in the city is $55,000 a year, compared with $28,000 for black households, and many attribute this to decades of racism.

Jones, a Democrat, signed an executive order Wednesday establishing a volunteer commission that will ultimately recommend how the city should make the repairs. The nine-member commission will include a civil rights advocate, a clergy member, an attorney, an academic, a public health professional, and a youth.

The president of the National Association for the Advancement of Colored People (NAACP, for its initials in English) in Missouri, Nimrod Chapel Jr., said that segregation and racism have “undoubtedly” harmed blacks in St. Louis and in other parts of the state.

“Repairs would be one way to start, and it’s important to consider all options,” Chapel added.

The White House of President Joe Biden has given its support to the study of reparations for black Americans.

Last year, the Chicago suburb of Evanston became the first town to offer repairs to black residents. The city plans to use tax money from recreational marijuana sales to distribute $10 million over the next decade. Eligible black households will get $25,000 for home repairs or down payments on property.

In November, the Democratic mayor of Providence, Rhode Island, Jorge Elorza, approved a budget of 10 million for a repair program.

In California, Democratic Gov. Gavin Newsom signed legislation in 2020 that created a repair task force, and was the first state to move forward with a study and plan.