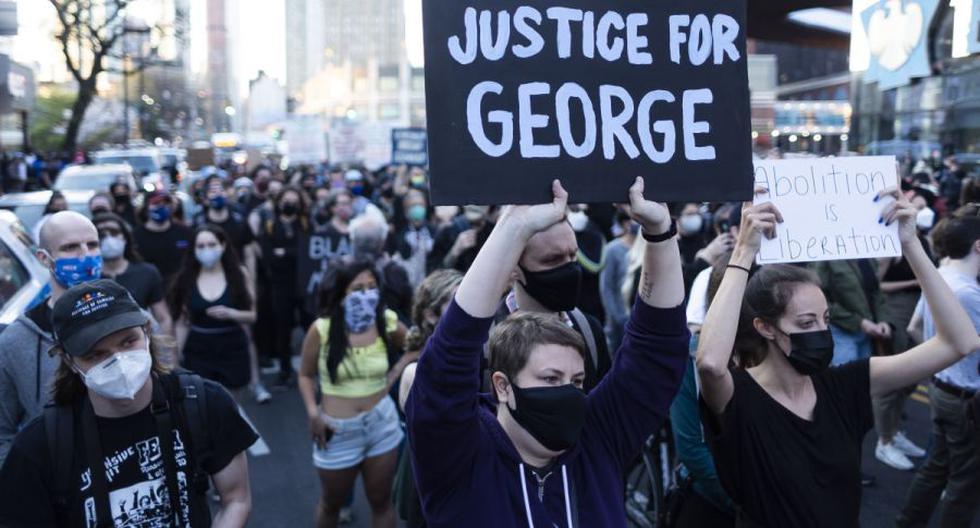 Sentence against former police officer Derek Chauvin, who murdered George Floyd, will be read on June 16

The “top free apps” section of the US App Store this Tuesday was headed by Truth Social, followed in second place precisely by Twitter.

Both social networks triggered their downloads after the announcement of the Twitter board of directors, since on Monday, Truth was ranked 52nd on this same list, and the blue bird platform, at 39.

The richest man in the world, Elon Musk, yesterday achieved his purpose of taking over the social network Twitter, which he described as “the digital town square”, after the company accepted his purchase offer for 44,000 million dollars .

The CEO of Tesla, which has more than 9% of Twitter’s shareholding, launched on April 14 a sharp purchase offer, “the best and last”, at a rate of 54.20 dollars per share that is finally what he will pay through an entity, as revealed in a statement.

The businessman of South African origin, very fond of this social network, has presented himself as a defender of “freedom of expression” on the platform and now seems to carry that mission as a flag in his new conquest, of which he has offered very few details. .

“Freedom of expression is the foundation of a functional democracy and Twitter is the digital town square where vital issues for the future of humanity are debated,” said the new owner of the company in his first message, accompanying it with “emojis ” of rockets and hearts.

For his part, Trump said on Monday that he does not want to return to Twitter, even if Musk reactivates his account.

Speaking to the Fox television network, the former president indicated that he prefers to use his own social network, Truth, as the only channel and that he will join it in the next seven days as planned.

“I’m not going to Twitter, I’m going to stay on Truth,” Trump said.

Truth launched last month and has been running on its new cloud service for the past few days, after being beta-tested since February. Its executive director is former California legislator Devin Nunes.

Trump assured Fox that his social network has attracted “millions of people”: “We have found that the response to Truth is much better than being on Twitter.”

Weather in Miami: the weather for this 4th of July