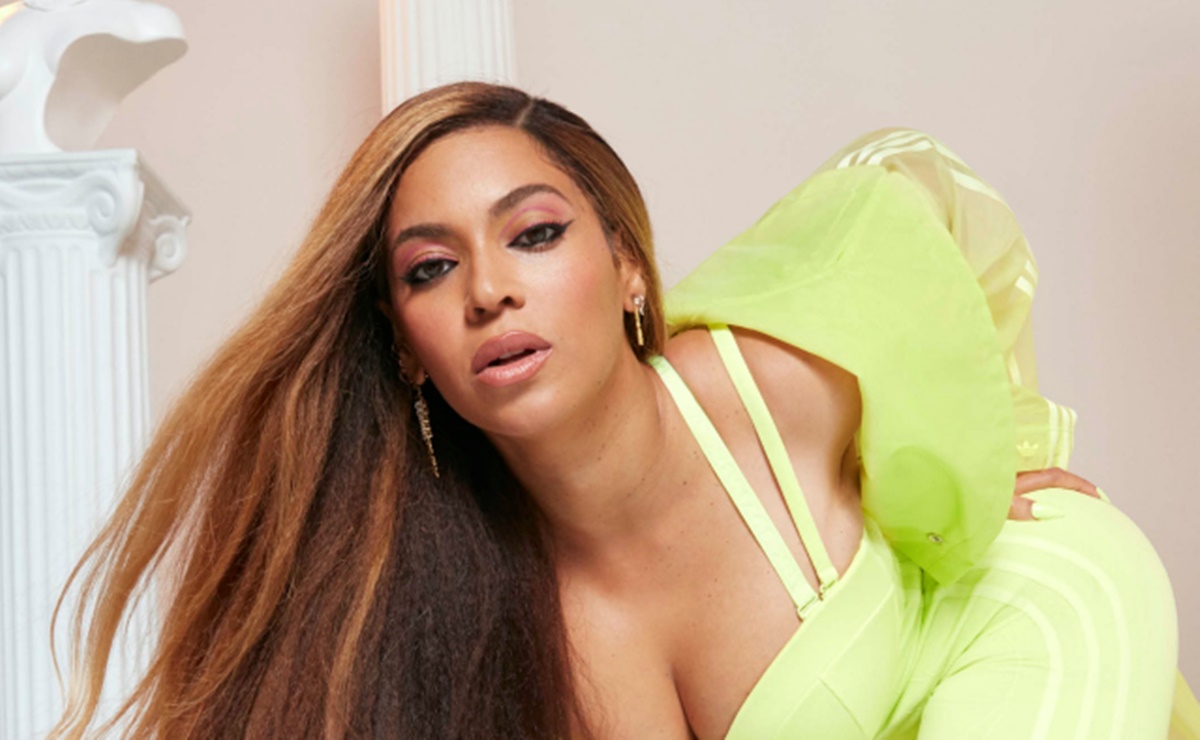 With the slogan “If Cuba is on the street, Miami too”, the Cubans of South Florida have mobilized in support of those who protest on the island in some demonstrations that have resulted in a strong questioning of politicians, of which they did not Not even the Cuban-American Republicans are saved.

Miami Mayor Francis Suárez paid off this Thursday for the anger of Miami Cubans who, as they have openly expressed, feel that the politicians who woo them so much at election time have “turned their backs” on them now that they need them to Help the Cubans on the island to get rid of “tyranny”.

A group from the #SOSCuba movement, dressed in white t-shirts stained in red, “assaulted” Suárez at the entrance of his office and blamed him for the Mayor’s Office to organize a concert this Wednesday at the Versailles restaurant when “Cuba is in mourning”.

Surrounded by people with phones on who were broadcasting what was happening, the actress Zajaris Fernández harshly questioned Suárez about the plans he has to help Cubans who face “unarmed and without food” a 62-year-old dictatorship that has given order to fight them.

The mayor responded by raising his voice that he is the “only one” who has said that the solution is a “military intervention.”

Since the social outbreak in Cuba last Sunday, “intervention” is along with “freedom” the words that Cubans in Miami chant the most in their demonstrations in support of their “brothers” on the island.

The first to speak of “intervention” were Cuban-American Republican congressmen and figures from the historical exile on the same day that what some consider to be the “beginning of the end” of the communist regime began.

Obviously, an intervention in Cuba is something that can only be decided by the federal government, so the ball was left in the court of President Joe Biden, who did not react to the Cuban crisis as soon as the Cubans in Miami would have liked or with the measures. radicals that they would have wanted.

BIDEN, WE ARE AMERICANS

“Biden, We are americans, we voted for you”, someone shouted in English as the mayor and the actress spoke in front of the cameras surrounded by banners with captions such as ‘Where are the UN and the OAS?’.”

But four days after the outbreak in San Antonio de los Baños, near Havana, which later spread across the island, impatience and despair over the situation of their families in Cuba are taking their toll on those mobilized in Miami.

Now they also accuse Republican politicians and exile organizations such as the Cuban-American Foundation of not standing up or doing anything for those who, in their words, are “massacred”.

Along with the shouts of “Biden pa’cuando, the people are waiting,” the protesters demanded on Wednesday “where is María Elvira (Salazar, congressman from Florida), where is Francis (the mayor)?” and other political figures in your community.

The statements of those who, at the end of the working day, have gathered since last Sunday in different parts of the city, including in front of the headquarters of the Southern Command or in the middle of a highway, are increasing in tone as the days.

Traveling to Cuba with weapons to defend those who fight against the regime is a wish that has already been expressed on banners and that was expressed today by some of those gathered in front of the Mayor’s Office.

Those who speak this way are ordinary citizens and some voted for Biden in the last elections, in which Donald Trump was the most voted in Florida with the support of the Cuban-American community who thus thanked the hardening of the policy towards Cuba that the Republican continued after the “thaw” of Barack Obama.

“Why do #Cubans #workers #contributors have to give up their lives and trades to defend their country of origin when they pay the police and armies of the first #world power?” Asked the Cuban graffiti artist Danilo Maldonado on social media. who after several imprisonments in Cuba resides in Miami

Maldonado added: “Why, with so many senators, congressmen of Cuban blood, they cannot make a clear determination for the future of #cuba and #americalatina?”

SOMEONE DEFEND CUBANS IN CUBA

Filmmaker Lilo Vilaplana, author of films such as the award-winning “Plantados” about political prisoners from the first hour of Castroism, told Efe that it is “important that politicians understand, especially Cubans (also Americans), that the people in Cuba is defenseless ”and needs“ someone to defend it”.

Omar López Montenegro, director of Human Rights of the Cuban American National Foundation (CANF), told Efe about the criticism received: “we do not get involved in sterile polemics.”

“We are working directly with the people of Cuba helping them, everyone has their place in this, our presence is within Cuba helping the activists and trying by all means that the process continues and also at the international level” he added.

López Montenegro highlighted that Democratic Senator Bob Menéndez, chairman of the Senate Foreign Relations Committee, “said of course there will be no US intervention”.

“Historical experience shows that all communist governments have fallen due to non-violent revolutions produced from within. The people have the ability to do it themselves,” said the director of the foundation created by Jorge Mas Canosa.

Mayor Suárez, who continued the “conversation” with the leaders of the protesters in his office, said that the important thing is that Cubans are united, because what the Government of Cuba wants is that “we fajemos” (we fight)”.