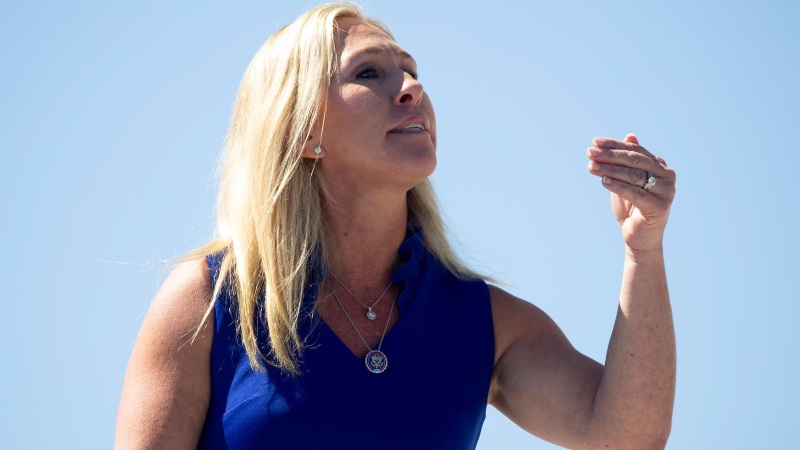 The routine of reading translated reports from US analysts can be risky for the Argentine producer. They are written for the farmers of that nation and are decisive when making business decisions. Particularly at times like the current one, a couple of months away from the heavy harvest in those payments. But the market factors that play a role today for an Iowa producer are not the same as those that must be considered here in the humid pampas. In turn, the weighting of these factors (which is also different) is a key task.

In this regard, it is not easy to find (as it is today) a mosaic of factors playing alternatively as bulls or bears in Chicago (an unavoidable benchmark). In moments of full definition of yields, the climate in the US soybean/corn belt is an almost exclusive issue for said market and the extreme volatility of recent weeks demonstrates this.

For this reason, it is the weather forecasts that mark the rhythm of Chicago day by day (literally), while the news about the safe maritime corridor to “take” merchandise out of Ukraine contributes its own and the global geopolitical tension is now heightened by the eventuality of a new episode of conflict between the US and China over Taiwan.

In such a context, the People’s Bank of China whitewashes very negative macroeconomic indicators for that nation and lowers interest rates to historic lows. For its part, the proximity of the entrance to the commercial circuit of the harvest in the US puts cold cloths on the market.

Thus, what has been mentioned so far justifies an international market with a tendency to adjust, and this is very understandable.

But, in our opinion, the Argentine producer must carry out a different weighting of the factors mentioned and incorporate “indigenous” variants. Let’s see. In the short term, the decisions of our Government regarding export quotas play their role in wheat (they will not be opened) and in corn (something may be), while soybeans wait for “their” dollar.

In turn, the price scenario for the 2022/2023 campaign (for example, for March/May 2023) will surely be different and will improve as we progress through the calendar. In fact, in the numbers that no one highlights from the USDA report (you have to read everything) it is projected that the US farmer will have a price of US$40 per ton above the price charged in the current cycle.

In addition, the silos in the US will already be half empty by then and the USDA’s “fantastic” projections on South American soybean production included in its latest monthly report will not come true. For example, the specialized magazine Oil World (the “Bible” in the oilseed market) projects it 8 million tons below the US body, while the growing threat of a triple Niña also plays.

For its part, it is very likely that China will once again be a determining importer (supplying its population in a timely manner is a non-negotiable issue for the leaders of the Communist Party). In short, it is important to know how to handle the “market times” and the Argentine “imprint”. It is fair and necessary.