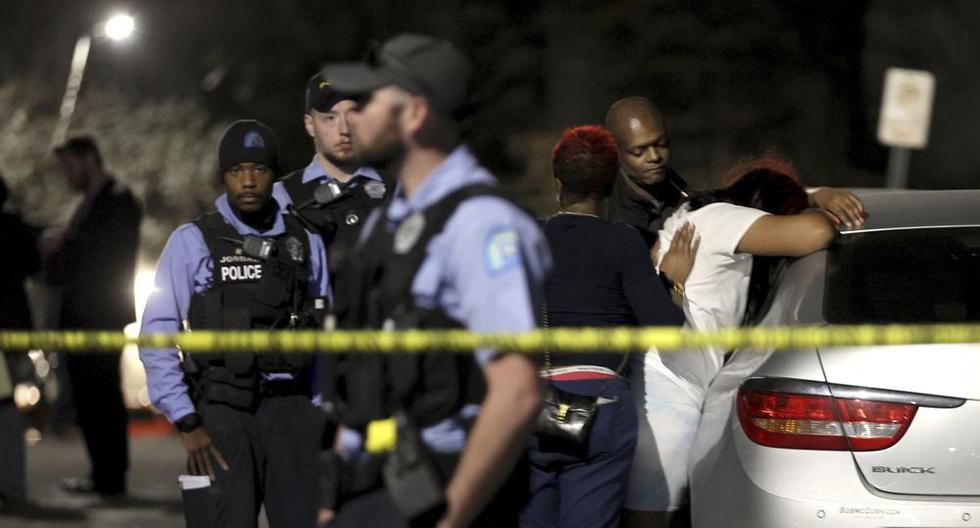 United States: a Boy Dies in Missouri, Shot by His Younger Brother

In recent years, attempts have been made to promote the use of public transport as much as possible. Above all, much value has been placed on the train. But not only for the transfer of passengers, also for the goods, since it is much less polluting than carrying and bringing the same load using trucks. For this reason, a team of scientists from the University of Toronto has designed a train whose wagons can collect carbon dioxide (CO2) of the atmosphere. Thus, not only would emissions be reduced, but those that already exist would be cleaned up.

Currently, this capture of carbon dioxide is carried out in fixed stations. The problem is that these require the acquisition of a large amount of land, as well as many very difficult permissions to obtain. In addition, they are frowned upon by the population that lives in the surrounding areas. All this is a problem that would be easily solved with this train, which keeps moving while doing invisible work. As they say, two birds are killed with one stone.

The design of the train has just been presented in a study published in the journal Joule. It would still have to be put into practice, but the first calculations suggest that it would not be complicated. Who knows? Perhaps soon we will have this type of vehicle capturing CO2 from the atmosphere while reducing its emissions. It is certainly a win win.

Why is CO2 so harmful?

Carbon dioxide, as well as other greenhouse gases, are not dangerous per se. In fact, they are very necessary. If they were not in the atmosphere, much of the solar radiation that strikes the Earth’s surface and is reflected back into space would be lost, giving rise to a large cooling. Without them, our average ambient temperature would be -18°C, so we can be very grateful to this demonized effect. The problem is that human activity has caused the levels of CO2 and other similar gases to rise far above what is necessary. In the last century, we have gone from about 300 parts per million of carbon dioxide to 415 ppm. The figure continues to rise and global warming has long since begun to be dangerous.

Therefore, it is important to reduce emissions while trying to capture and store part of the carbon dioxide that has already been released into the atmosphere. There are natural mechanisms to achieve them. For example, it is precisely the work carried out by the trees on earth or the posidonia meadows in the sea. But its effect begins to be insufficient. Artificial mechanisms must be designed and this is where the train designed at the University of Toronto comes into play.

A train to clean the atmosphere

The train designed to capture CO2 from the atmosphere has railcars with vents through which air enters in large quantities. Thus, as explained by its designers in a statement, “the need for energy-intensive fan systems used by stationary direct air capture systems” is eliminated.

On the other hand, once a sufficient amount of carbon dioxide is captured, the chamber is closed and the harvested carbon dioxide is collected, concentrated and stored in a liquid reservoir until it can be emptied. For this, the train takes advantage of crew change or refueling stops.

Finally, the carbon dioxide-free air travels out the back or bottom of the train and returns to the atmosphere. By repeating this on each trip, such a train could capture and store up to 6,000 tons of gas per year.

It should be noted that the CO2 that is released from the train at the relevant stops is directed to one of the deposits located for this purpose throughout the world. This is where the carbon dioxide from stationary installationsbut in this case it is much simpler.

Now, unfortunately, money is essential even when it comes to saving the planet. For this reason, these scientists have also worked hard on the economic calculations of their invention. Thus, they have seen that “the projected cost to scale would be less than 50 dollars per ton”. Therefore, it is not only efficient and beneficial for the planet, it is also very economical. They are all advantages.