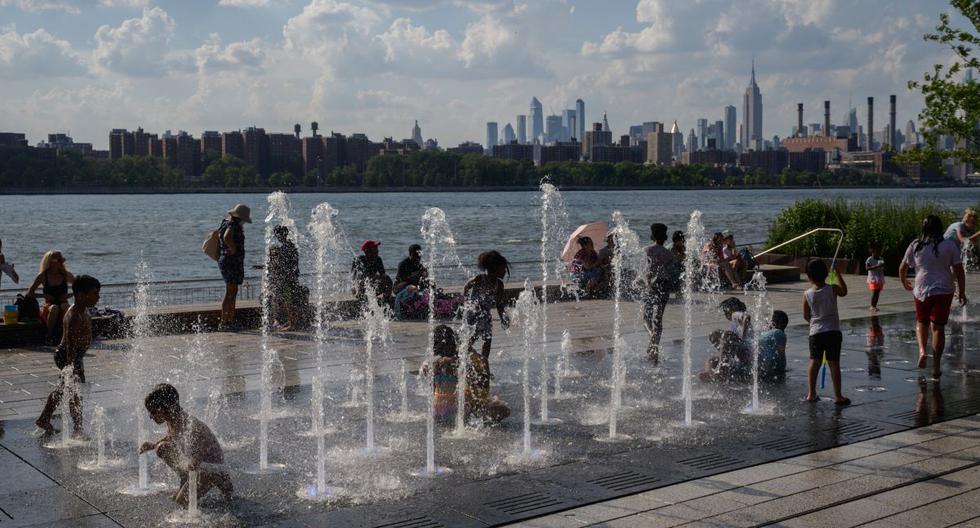 Heat wave in western US has 30 million people on alert

Lauren Cho, of Korean-American descent, was found by the San Bernardino County Sheriff’s Department after she was reported missing on June 28 after a trip with a friend.

Following searches for Lauren Cho’s disappearance since June 28 of this year, the body of the New Jersey native was found dead Sunday in Yucca Valley , southern California, according to police reports.

His remains, which were located in the Southern California desert, were transported to the San Bernardino County Coroner’s Division for examination.

The police reported that the details of the find will not be released for weeks , and in the meantime, no further information will be provided until they confirm 100% Cho’s identity.

The last time Cho was seen was when he was traveling between Morogo Valley and Yucca Valley with a friend. At that time, he was wearing a yellow shirt and shorts , police said.

During the search, police dogs and airplanes participated to try to locate her; however, the effort had not paid off.

By September 21, special investigators were assigned, who helped find the body of the 30-year-old woman on Sunday, as well as being the ones who provided the first update in almost two months.

This case takes place in the middle after the uproar of the disappearance of Gabby Petito , and has raised criticism for the greater interest that the case of the deceased young woman in Wyoming has generated .

These complaints generated by the little attention received in the case of Cho are motivated by a phenomenon dubbed “syndrome of the missing white woman , “ reported The Associated Press , which alleges that episodes in which a person representing minorities does not receive a lot of attention from public opinion; Cho was of Korean-American origin.

The details of ‘Disclaimer’, the new series directed by Alfonso Cuarón