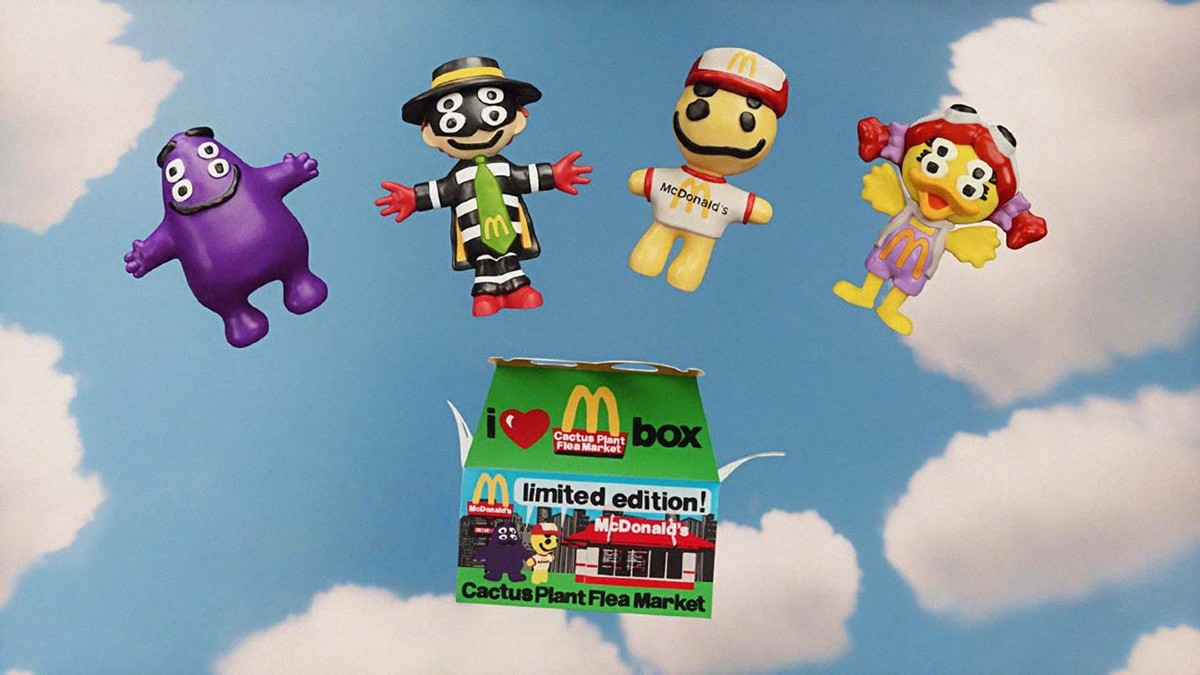 David Rivera signed a consulting agreement worth 50 million dollars with Citgo, the North American subsidiary of Petróleos de Venezuela (PDVSA), intending to improve the image of that corporation in the United States.

Former congressman from Miami (Florida, USA) David Rivera was arrested this Monday in Atlanta (Georgia) on criminal charges after a federal investigation into a $ 50 million advisory contract he signed with the Venezuelan state PDVSA.

Local media report that the spokeswoman for the Federal Attorney’s Office in Miami, Marlene Rodríguez, indicated that the arrest of Rivera, 57, in Congress in Washington between 2011 and 2013 took place this Monday at the Atlanta airport. However, he has already been released.

According to Florida media, the former congressman signed a consulting contract worth 50 million dollars in 2017 with the US subsidiary of the company Petróleos de Venezuela (PDVSA), an entity called Citgo, to improve the image of that corporation in the United States.

Rivera was indicted on November 16 by a federal grand jury from the Southern District of Florida in Miami, but the document remains sealed, so the charges are not officially known.

Rivera, for years, had been under investigation after it came to light that he allegedly received that million-dollar amount through a contract signed with Citgo.

The contract was signed in the context of the first stage of relations between the Nicolás Maduro regime and the Donald Trump Administration , in which, from Caracas they tried to get closer to the new tenant of the White House.
Rivera’s company, Interamerican Consulting, was sued in 2020 by the PDV affiliate in the US, alleging that the former congressman did not carry out any consulting work as part of the contract signed in 2017.

That contract is under investigation by federal prosecutors in Miami.

The lawsuit states that Interamerican Consulting, owned by Rivera, was to develop strategies to improve PDVSA’s reputation and positioning in the United States. This job was allegedly never carried out.

The agreement established that Interamerican would charge 50 million dollars for its services between March and June 2017, which would be paid in six payments by the PDV affiliate, according to the lawsuit.

Juan Guaidó, Venezuela’s interim president and opposition leader, appointed a new PDV US management team, which initiated an audit of Citgo, the Delaware-based US subsidiary of PDVSA, which led to the lawsuit.

Rivera, for his part, has maintained his innocence and filed a countersuit against PDV in the US, alleging an alleged breach of contract for not paying him $30 million that he is still owed.

Rivera’s contract was with a US entity, so any work he did on behalf of Venezuelan business interests would have required registration as a foreign lobbyist, which he did not do.

Rivera received only a portion of the $50 million, but the indictment alleges he diverted the money to a drug trafficker and a yacht company on behalf of a Venezuelan television mogul wanted by US authorities.