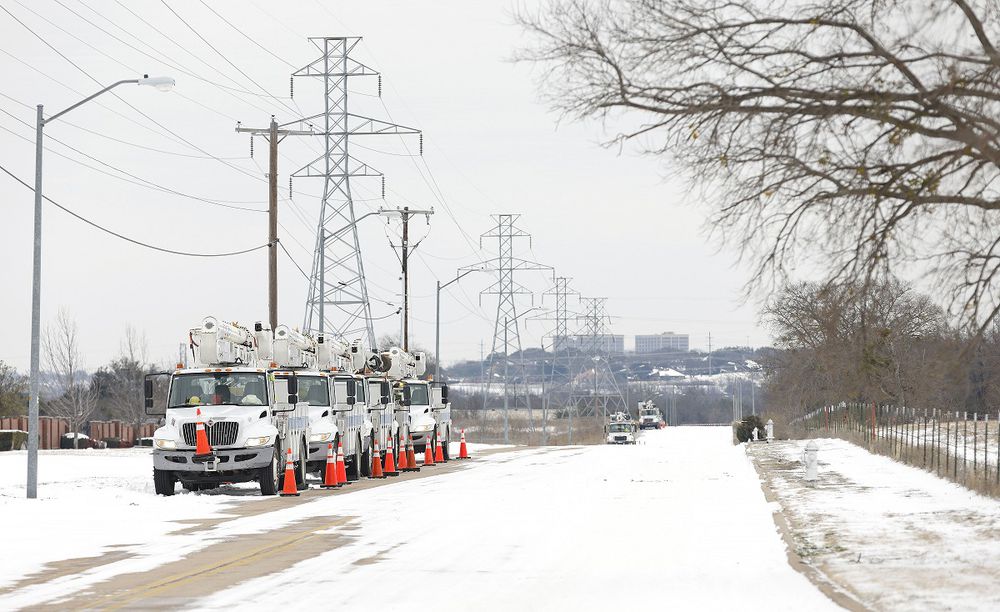 Seventy years after the event, the detailed search for the victims of a plane crash in which several dozen people lost their lives is still underway . The tragedy occurred on November 22, 1952, when a United States Air Force C-124 Globemaster II took off from McChord Air Force Base, Washington State, bound for Elmendorf Air Force Base, Alaska.

However, the aircraft never reached its destination, as it crashed into Mount Gannett, a 3,000-meter-high peak located in eastern Alaska. The crew and all 52 passengers lost their lives.

In those days, weather conditions made it impossible to undertake rescue operations to recover the bodies. And no subsequent search attempt managed to locate the exact site of the accident.

In 2012, six decades after the plane crash, a team from the Alaska National Guard—performing a training mission aboard a UH-60 Black Hawk helicopter—identified the remains of an aircraft on Colony Glacier, located in the southwestern slope of Mount Gannett.

The recovery efforts began in June of that same year and confirmed that the wreckage belonged to the missing C-124. By then, the wreckage had moved nearly 14 miles from the original impact site.

RECOVERY OPERATIONS IN THE COLONY GLACIER

Over the next decade, teams from the Alaska Command, the Alaska National Guard, the US Army Alaska, the Air Force Mortuary Operations Division and the Armed Forces Medical Examiner System have come each summer to support recovery operations at Colony Glacier.

So far, the operations have led to the identification of 40 of the 52 soldiers killed in the mishap, which has provided some comfort to the families who lost their loved ones in the rugged and frigid Chugach mountain range.

This year, the “Arctic Angels” (name given to members of the newly formed 11th Airborne Division) have joined the effort to record an ever-changing and constantly moving glacier, lending their mountaineering expertise to ensure the safety of rescuers.

These soldiers agree that their mission to Glacier Colony embodies the vow to “never abandon a fallen comrade,” a promise that is part of the Soldier’s Creed.

“[The operation] is a testimony that the military, regardless of the time that has passed or where they are, will always come back to look for their companions to take them back home,” explained Sergeant Kyle Dallman.

Sergeant Ryan Carter, who is participating in the summer operation for the second year in a row, agreed with his colleague’s observation.

RETURN TO THE FALLEN SOLDIERS

“I think our most significant contribution is coming home to fallen soldiers,” Carter added. “[The rescue mission] greatly improves the confidence of our rookies and helps families close the cycle of grief. For this reason, I consider this operation to be an excellent and highly instructive opportunity for everyone.”

Like Carter and other soldiers involved in the mission, Dallman earned his mountaineering certification through basic and advanced military mountaineering courses at the Northern Warfare Training Center. The sergeant added that such training has been most valuable at Colony Glacier.

“It’s a very useful set of skills because I can apply what I’ve learned to everything I do,” explained Sgt. “In fact, I have used and applied that learning here and on other missions.”

As researchers work on the surface of a continuously moving ice sheet at least 30 meters deep, one of the most critical tasks of the security team is to observe the changes in the glacier.

“It seems to me that [the main risk] is the accelerated change of the glacier itself,” Dallman added. “That’s why we have to re-evaluate everything every time we set foot [on the ice], as there is a danger that we may not be able to get out of a zone. The glacier changes from day to day, even every couple of hours, so we have to constantly assess conditions,” concluded Sgt. N