The Pope Francisco said this Wednesday that there are people “who remove their wrinkles to look younger” and to exemplify the subject, he made an unexpected compliment to a famous Italian actress.

The Catholic leader cited the deceased Anna Magnani and her famous phrase when she was being put on makeup: “Leave me all the wrinkles, don’t touch them, it took me a lifetime to get them.”

“People remove wrinkles to appear young, The words of a wise Italian actress, Anna Magnani, come to mindwhen she said not to touch her wrinkles because it had taken her many years to get them”, he said during the catechesis at the general audience in which he spoke about old age.

Francis added that “wrinkles are a symbol of experience, of maturity and of life and of having made a path. Do not touch them to be young… what you have to do is be young at heart and like good wine, the older it is, the better it is”. 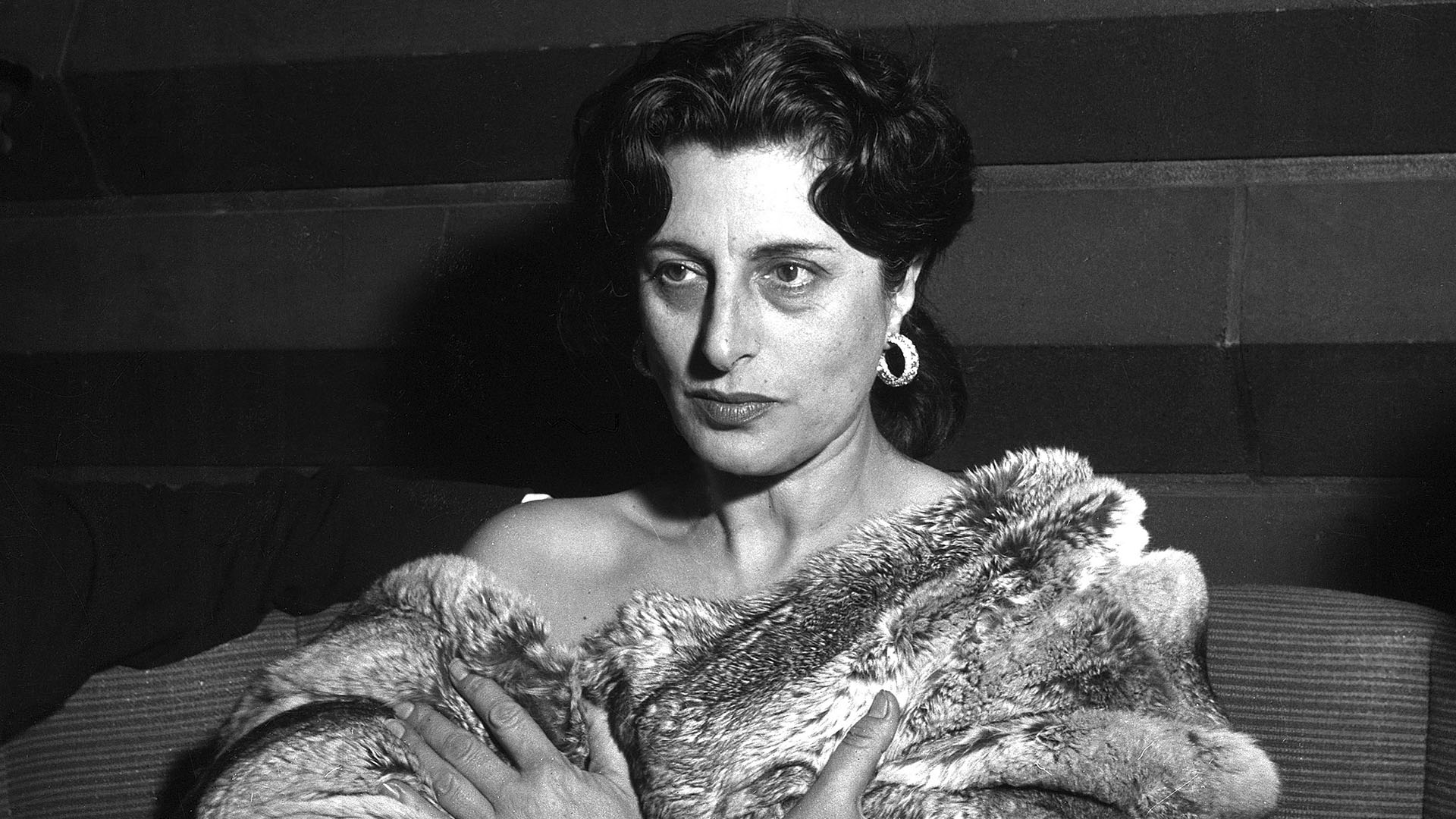 “We live in a time when the myth of eternal youth is an obsession”, criticized the Pope, before adding that “old age is despised, forgetting that earthly life is a beginning and not a conclusion”.

And he added that technologies are being “attracted by this myth in every way: waiting to beat death” y “keep the body alive with medicine and cosmetics, which slow down, hide, eliminate old age”.

“Naturally, one thing is well-being, another thing is feeding the myth. It cannot be denied, however, that the confusion between the two aspects is creating a certain mental confusion for us, ”she lamented.

Reformation in the Vatican

On Tuesday, Francis announced the first appointments to the reformed Vatican bureaucracy, choosing a trusted cardinal and outside experts for his new investment commission.

Cardinal Kevin Farrell, who heads the Vatican’s office for the laity and is also the Holy See’s “chamberlengo” between pontificates, will head the commission made up of four experts from Britain, Germany, Norway and the United States, the Vatican said. it’s a statement.

Francis’ reform includes the creation of an investment committee to guarantee “the ethical nature of the Holy See’s investments in the market in accordance with the social doctrine of the church and at the same time their profitability, suitability and risks.”

Its creation is the latest move by the pope after a financial scandal that has shaken the Vatican for years: the investment of 350 million euros in a real estate company in London. Vatican prosecutors have charged 10 people, including a cardinal, with defrauding the Holy See out of tens of millions of euros.

He is expected to announce new appointments in the coming days and weeks to fill positions in the new offices.

On the other hand, the Vatican bank issued its annual report, with a net profit of 18.1 million euros, compared with 36.4 million euros in 2020. The Institute of Religious Works, the official name of the bank, said that the gain was in line with expectations based on a new business model and a cautious risk portfolio.