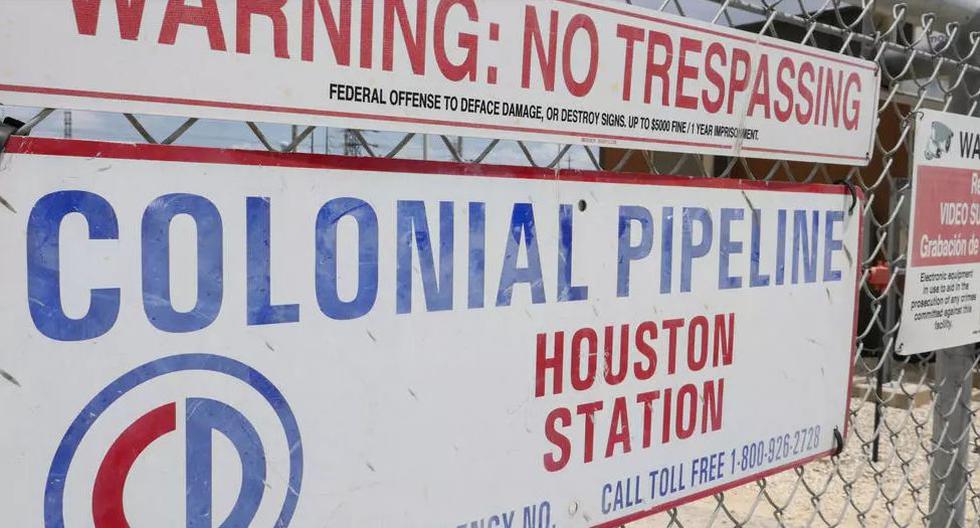 Colonial Pipeline paid a ransom of USD 4.4 million after a cyberattack on its pipeline network

Los Angeles (USA), Nov 30 – The court in Los Angeles (California, USA) that was in charge of trying actor Danny Masterson (“That ’70s Show”) for three charges of violation decided to declare the judicial process void this Wednesday, after failing to reach a verdict.

“We are not even close to reaching a unanimous decision on any charge and we are convinced that this will not change,” reads the statement addressed by the jurors to Charlaine Olmedo, the main judge in the case.

A new trial against Danny Masterson will begin on June 27.

The division of the jury became evident during the three votes that were carried out and that in the first round resulted in 2 votes declaring him guilty and 10 innocent; 4 and 8, respectively, in the second; and ended with 5 members in favor of their guilt and 7 defending the opposite.

The former star of the sitcom “That ’70s Show” is accused of raping three women between the ages of 24 and 29 when they were members of the Church of Scientology from 2001 to 2003.

If he were finally found guilty of the three crimes, the also actor of “The Ranch” could receive a sentence of 45 years in prison in a Californian prison.

Masterson’s defense attorney, Philip Cohen, said outside court that the actor was “very relieved” and that they expected “the jury’s position” to be considered by the prosecutor’s office: “Hearing 10, 8 and 7 votes in favor of His innocence is very relevant to this case.”

For their part, two of the women who denounced him issued a statement through their lawyers expressing their “disappointment” with the result, but added that they will continue to “fight this legal battle.”

The jury began deliberating after the closing arguments on November 15, but only 3 days later its members informed Judge Olmedo that the process was at an impasse due to the impossibility of reaching a verdict.

This same Monday it was reported that the rape trial against Masterson, now declared void, was beginning its deliberations phase again after the substitution of two members of the jury itself because they were sick with covid-19.

The Los Angeles Superior Court decided to initiate the process against Masterson in 2021 upon finding “sufficient evidence”, after hearing the testimony of the three victims.

Their account has been based on the fact that their faith in Scientology dissuaded them for years from considering the attacks as “rape” and two of them even claimed that they were threatened with excommunication if they reported the case.

The actor’s version defends that the three women’s relationships were consented and has described the process as revenge against the cult he practices, since the alleged victims later left the Church of Scientology.

This case came to the fore seven months before the Harvey Weinstein scandal and the #MeToo movement shook Hollywood and numerous cases of sexual abuse and assault in the US audiovisual industry were revealed.