Members of the FBI, accompanied by agents of the Haitian National Police, were on Thursday at the residence of President Jovenel Moise, shot to death on July 7, to gather evidence in relation to the assassination.

After several hours inside the house, after 5:00 in the afternoon, members of the Scientific Police of Haiti began to leave with various tests, all packaged in plastic sleeves or paper bags, except for a computer monitor.

After six trips transporting evidence to a truck-type vehicle located near the entrance, the group of FBI agents left the house and left the place in three vehicles, where at least four more agents from the US investigation body were waiting.

During the collection of evidence, the place was guarded by heavily armed members of the Haitian Police, and also agents of the US embassy remained at the entrance of the house, where you can see the remains of the shooting that took place the night of the assault on the residence.

At least 21 bullet wounds can be counted in the pedestrian access doors and the vehicle gate, each one surrounded by a red circle and with a series of numbers around it.

Also a black SUV parked next to the car in which the agents loaded the evidence has broken glass from the shots.

The FBI and the Department of Homeland Security (DHS) of the United States joined the investigation a few days after the death of the president, investigations in which the Colombian authorities also collaborate, nationality of most of the mercenaries accused of allegedly perpetrating the attack on Moise’s residence.

The Pentagon revealed on Thursday that it trained in the past a “small number” of Colombian citizens who have been arrested for their alleged participation in the assassination.

At the moment, 23 people have been arrested, including 18 former Colombian military personnel and 5 Haitian-American citizens, and precautionary measures have been applied against 24 agents and those responsible for the presidential security units. 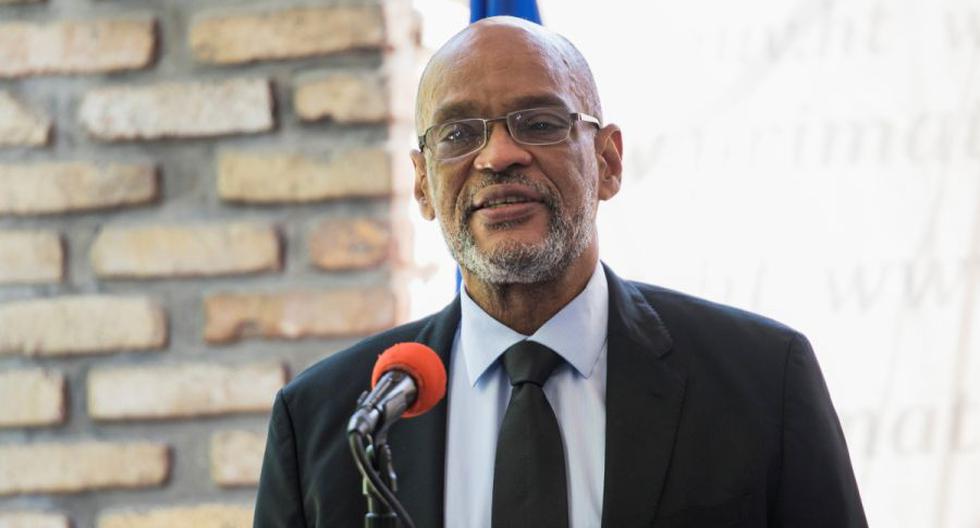