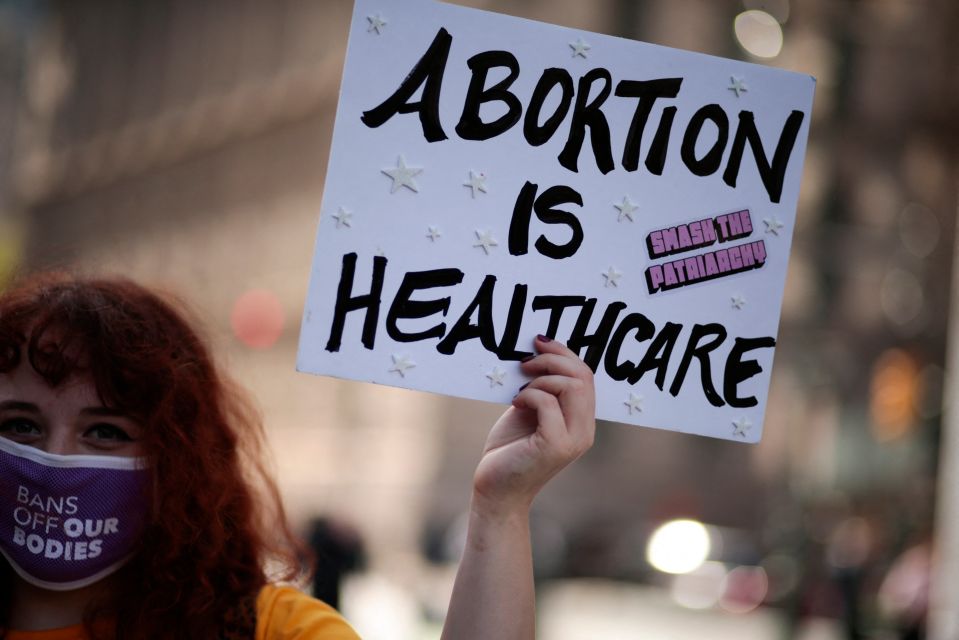 This is shown by the detailed inventory of what was seized published by the DocumentCloud website this Friday, one day after a judicial hearing was held for the lawsuit filed by Trump against the Department of Justice for the search carried out by FBI agents last August 8.

According to the court document published by DocumentCloud, the inventory consists of 33 items, some made up of a single item and others of several, which were found by police officers in Trump’s office and in a storage room in Mar-a-Lago. , a historic Palm Beach mansion converted into a private club by the former president, who has his legal address there.

Most are official documents and photographs, but there are also magazines, newspapers, press clippings, numerous books, clothing and gifts.

The eight empty folders found are marked either “classified” or “return to staff secretary/military aide.”

The document does not provide information on the content of the inventory.

THE JUDICIAL RETURNS OF THE REGISTRY

Trump, who claims to have declassified the documents that he had in his possession, has asked the Justice to appoint an independent expert to review the search made at his Florida home

This Thursday in the federal courts of West Palm Beach, his lawyers and those of the US Government raised why they are in favor and against, respectively, the appointment of the expert.

According to the former president’s lawyers, the performance of this “special master”, as it is called in English, would provide “confidence” to an investigation into the official documents that the former president kept in his Florida home that “suffers from transparency and integrity.”

The Department of Justice considered it unnecessary and warned that it could delay the process.

Judge Aileen Cannon, who days ago communicated a “preliminary intention” to appoint an independent expert, stated that she will announce her decision in this regard “in due time” and through a judicial brief.

At the hearing this Thursday, Jay Bratt, of the National Security Division of the Department of Justice, pointed out that the investigation is motivated by the “illegal possession of classified material” by the former president.

Bratt asked the court to accept the legality of the search for the possible commission of three federal crimes.

The search at Mar-a-Lago was due to the evasiveness of Trump’s environment to return documents that he had in his possession and that should be in the hands of the National Archives, as required by law.

In January of this year, Trump’s team returned 15 boxes, in which classified documents were found.

Prosecutors said in a document filed in court last Monday that the FBI had evidence that “obstructive conduct” possibly occurred at Mar-a-Lago.

According to the Prosecutor’s Office, “Government records were probably hidden and removed from the storage room” in the home where Trump’s lawyers said the confidential documents had been kept.