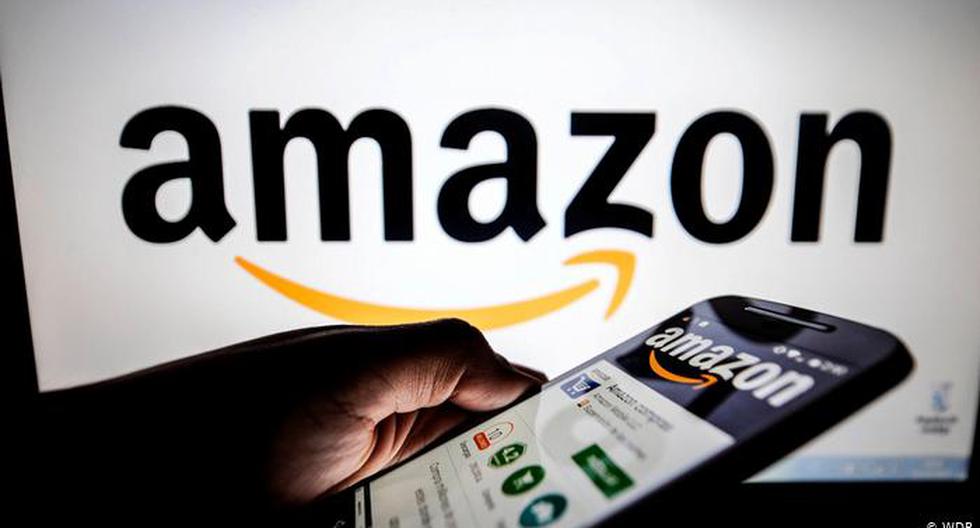 Prosecutors in the case have called for a 30-year prison sentence for Derek Chauvin, the former Minneapolis (Minnesota) policeman convicted of the murder of the African-American George Floyd, which has just been one year old.

Floyd died on May 25, 2020 during his detention, asphyxiated by the former agent Chauvin, who has been tried and is awaiting conviction after being convicted of murder and manslaughter by Judge Peter Cahill.

In their request for sentencing, presented on Wednesday, the prosecutors cite the judgment of the trial judge and refer to the fact that there were four aggravating factors in the murder of Floyd, NBC reported.

Cahill explained that prosecutors had shown that Chauvin had abused his position of trust and authority, he tried to Floyd with particular cruelty, he performed in concert with at least three other people and committed the crime in the presence of children.

That ruling paved the way for Cahill to convict Chauvin to more than 15 years in prison, the longest punishment for murder in the second degree under current law in the state of Minnesota.

But the prosecutors said in their brief that in the sentence of Chauvin “The Court should take the next step and hold that each of these aggravating factors” is grounds for imposing a sentence twice as high as the upper limit of the presumed sentence range.

Floyd’s death was captured on video by a 17-year-old bystander, who testified at Chauvin’s trial. The video sparked international protests against police brutality and racial injustice in the US.

Chauvin’s attorney, Eric Nelson, asked in a separate brief filed Wednesday for a reduced sentence or the imposition of a probation system on the defendant.

Nelson argued in the sentencing brief that, among other things, Chauvin obeyed all court orders after posting bail and was released before trial.

The lawyer also claimed that Chauvin “has been preliminarily diagnosed with heart damage” and that he could die at a younger age, like many former law enforcement officials.

Chauvin was found guilty of all three charges he faced: second degree involuntary murder, punishable by up to 40 years in prison; murder in the third degree, with a maximum sentence of 25 years, and involuntary manslaughter in the second degree, which carries up to 10 years of deprivation of liberty.

Legal experts consulted by NBC have agreed that it is unlikely that Chauvin will be sentenced to more than 30 years.

Scandal in Balenciaga: the person in charge of the controversial campaign with children broke the silence