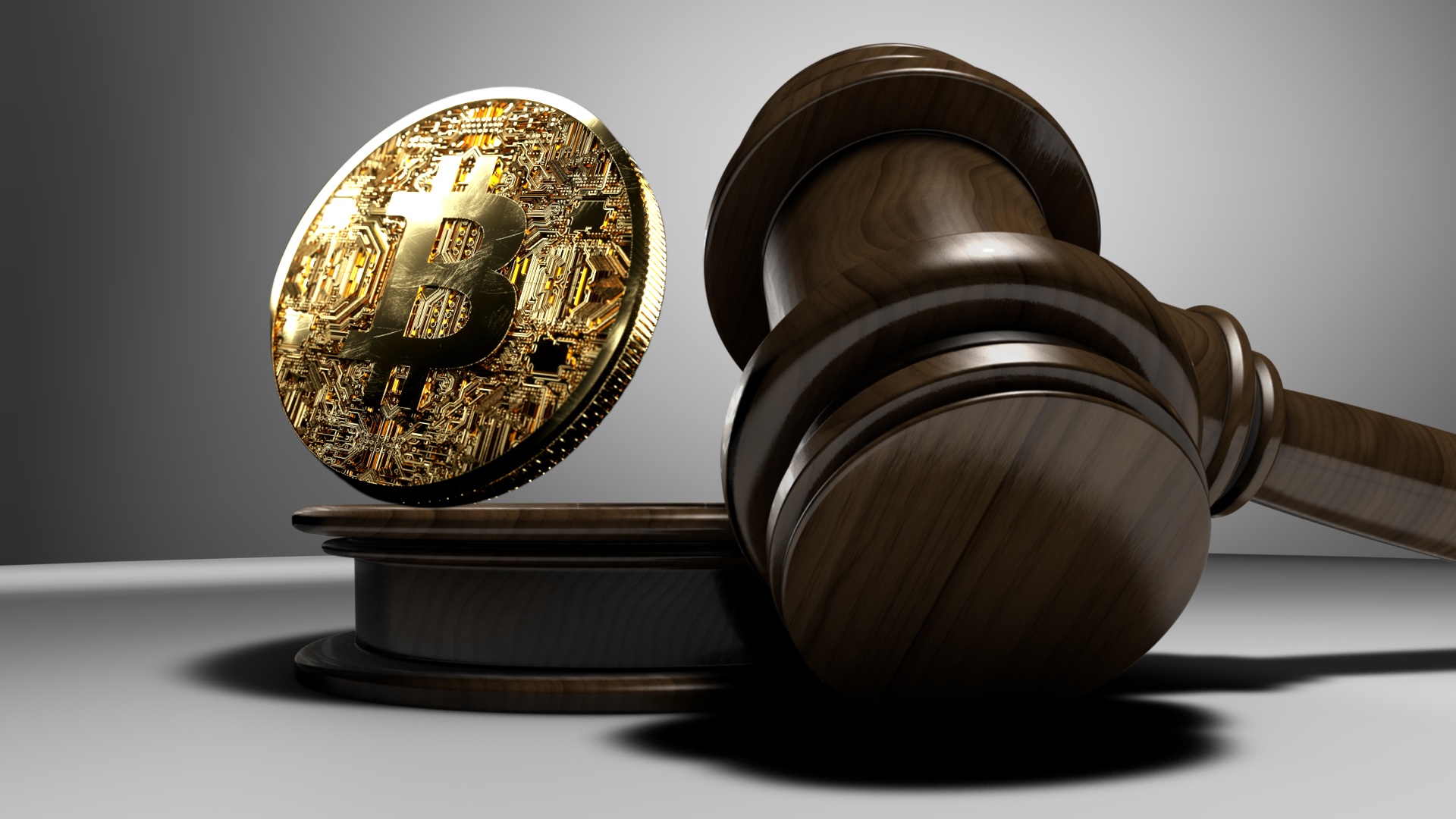 US state wants to ban Crypto mining – What’s behind it?

A police officer shot and killed a man outside an Alabama elementary school Thursday afternoon after an altercation with a school resource officer, Etowah County Sheriff Jonathan Horton said during a news conference.

At least 34 students were inside Walnut Park Elementary School when the man tried to break in, Gadsden City Schools Superintendent Tony Reddick told.

The Alabama Law Enforcement Agency (ALEA) is investigating the incident.

In a news release, ALEA said the individual was seen trying to force his way into a patrol vehicle marked Rainbow City near the school. A resource officer contacted the individual and attempted to take him into custody, according to the release.

An altercation ensued in which the individual attempted to take the officer’s firearm. Police were able to call for backup and an officer who responded to the call shot the individual who was pronounced dead at the scene, the statement said.

No children at the school were injured in the incident, Horton said.

The school had the doors closed
Although the school year is over, during the summer the school has a literacy camp for elementary students, Reddick said.

The district has always had a practice of locking all exterior and interior doors, Reddick said. Reddick said that measure helped keep the potential intruder away from the school.

“He tried to open at least two doors that led to the school,” Reddick said.

“This is Gadsden. A small community. You don’t think something like this is going to happen at your school,” he added.

In praising the work of the school resource officer, Horton also highlighted the work the district has done in light of the shooting in Uvalde, Texas.

Uvalde teacher: there is no excuse for the delay of the police 2:06″Our schools, especially after … what happened in Texas, we have one of the largest school resource agent programs in Etowah County, preaching that these doors remain closed. That the individual was not allowed to enter the school.” , he highlighted.

“From the point of view of the school resource officer, he did exactly what needs to be done. He went straight to the threat, confronted it and dealt with it. Unfortunately, it ended with the death of the suspect, but that’s the most sure”. alternative. To keep that threat out of the school,” he added.

The school resource officer was transported to the hospital to be treated for minor injuries sustained during the altercation, Horton said.

It is not known if the suspect was armed. 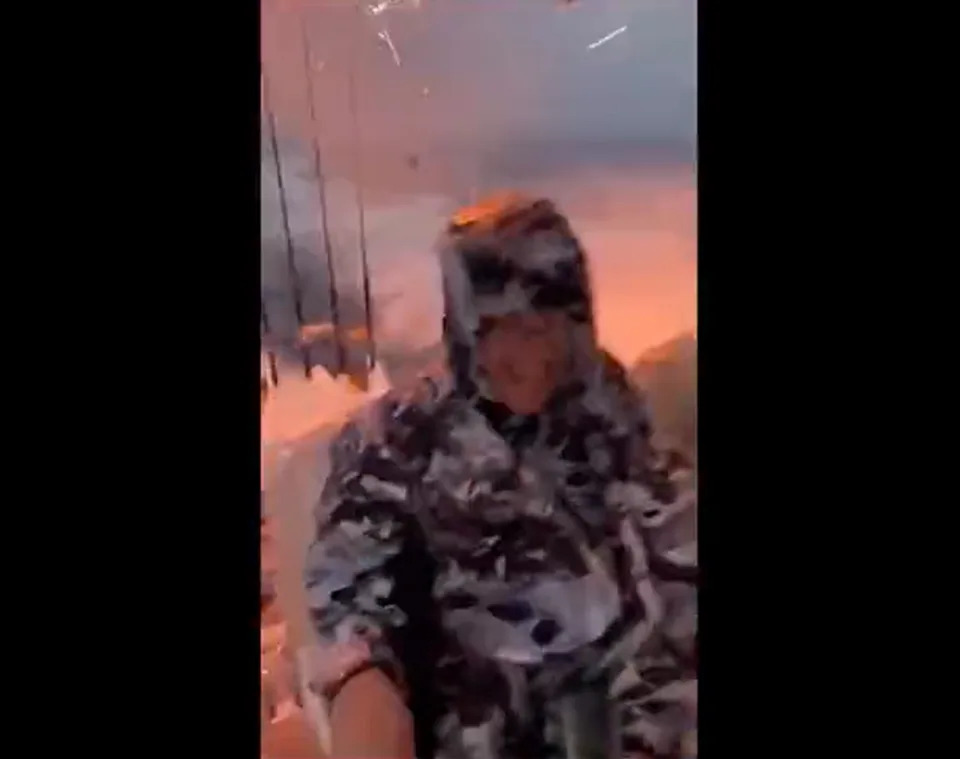