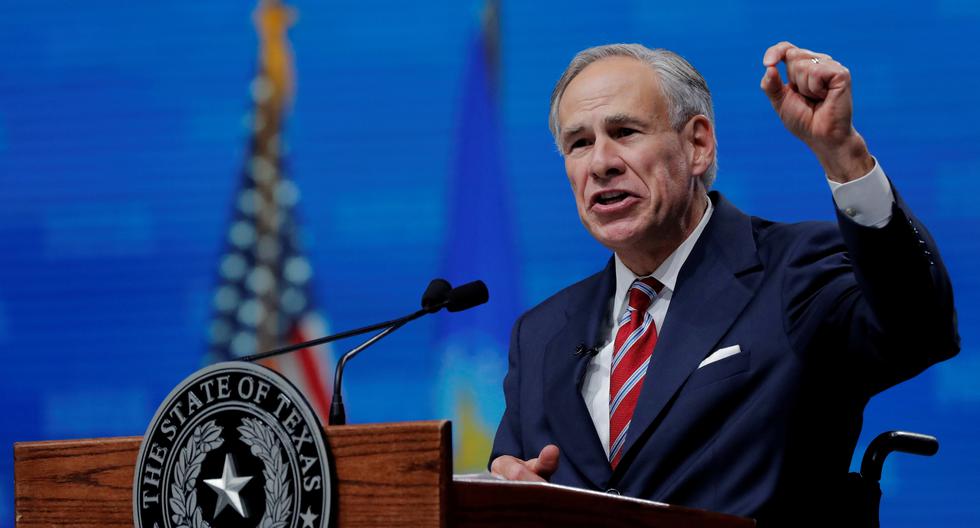 Franklin Anchahua cleaned mountains of dust from offices, apartments and even a parish in lower Manhattan for weeks after the 11 of September.

At first, he treated his heartburn and gastric reflux with herbs that his mother sent him from Peru. Anchahua avoided hospitals that helped clean-up workers like him because he was living illegally in the United States and fearing deportation.

Until the discomfort was too much.

“I felt a tremendous burning in my stomach. He needed medical treatment, from a specialist. He also had breathing problems,” said the Peruvian, who was finally admitted to Bellevue Hospital in Manhattan in 2011.

Both Anchahua and other Hispanic immigrants who cleaned up the area surrounding the Twin Towers have requested legal immigration status in USA for years as compensation for the hard work and subsequent health problems they suffered.

Two decades after the attack, however, only several dozen are still participating in protests. Others have given up the fight.

“It is difficult to find work here without immigration status”, said Anchahua. “The lawyers who helped us a long time ago told us that our papers would reach us, but look, 20 years later and we have nothing”, the Peruvian told The Associated Press.

These migrants are not as visible as the police and firefighters who worked on the so-called “zero zone”. Many did not seek help immediately because they feared deportation, did not know how to apply for support, or did not know that help was available. While some say they feel forgotten by the US government, others have returned to Latin America.

Informally hired by large cleaning companies, they cleaned up dust and debris without proper protective equipment. Some find it difficult to overcome how the catastrophe changed their lives and many are treated for anxiety, depression and post traumatic stress.

Some are organizing a protest in October with the aim of pressuring the government to establish a pathway for the legal residence of those who cleaned the Manhattan shallows for months.

Former Congressman Joseph Crowley, who represented parts of Queens in Washington, announced a bill in 2017 to allow these workers to obtain legal immigration status in USA. His office estimated at the time that between 1,000 and 2,000 workers would be covered.

The bill, however, was never voted on.

Lauren Hitt, a spokeswoman for Congresswoman Alexandria Ocasio-Cortez who defeated Crowley electorally in 2018, told the Globe Live Media that her office is “actively” exploring the possibility of reintroducing that bill in Parliament.

“The congresswoman also supports comprehensive immigration reform and has proposed, along with others, much legislation that would have offered a path to citizenship for these workers and for others.” Hitt said.

While many of the workers who cleaned the Manhattan ground floor in 2001 are Latin American, others came from Poland and other European countries. The workers organized into different groups to share information about medical aid and financial compensation.

Rosa Bramble Caballero, a licensed psychotherapist in clinical social work, has assisted these workers for 15 years, first in collaboration with state and local programs to offer assistance and later on a voluntary basis, organizing meetings in the basement of her Queens office.

Dozens of workers who cleaned the Manhattan base meet there to talk, eat cheese and chicken patties, and drink coffee together.

“This became a space for them to feel safe, talk about their lives, what they needed and above all that mutual support, not to feel alone.” Said Bramble Caballero.

Lucelly Gil, a 65-year-old Colombian, has missed few of those meetings. She received financial compensation from the federal victim fund after developing breast cancer. She is currently taking rhinitis and gastritis medication, uses an asthma inhaler, and is being treated for depression.

Gil spent six months cleaning dust in lower Manhattan, in government offices, banks and restaurants. He charged about $60 for every eight hours of work.

The Colombian said she suffered from nightmares for a long time after seeing emergency personnel taking away body parts. He still remembers coughing while working and the rash on his skin when insulation had to be removed from the walls.

“To us who clean, instead of giving us any help, they could at least have given us the papers.” Gil said. “The Americans did not clean there. Poor us, Latinos, who saw the consequences later.”

So far more than 112,000 people have signed up for the World Trade Center’s federal health program that offers free medical assistance to people who can document that they were exposed to dust from the Twin Towers. The program does not ask for immigration status.

Many of those who sign up suffer from minor or controllable ailments, such as heartburn, chronic sinus problems, or asthma, which are common among the general population and may or may not be related to heart attacks. Others suffer more serious illnesses or conditions rare for their age.

Joan Reibman, medical director of the World Trade Center Environmental Health Center, who has treated the immigrants who cleaned up the under Manhattan for years, he said that many of them suffer a significant reduction in the functions of their lungs, digestive disorders and post-traumatic stress.

“They were exposed to terrible scenes during those days,” Reibman said.

Immigrant workers faced, and face, certain barriers when seeking medical care: They lack economic power and do not usually belong to unions, said the expert.

“Many of them did not know about these programs because they were not connected in the same way that other workers were. Many, moreover, did not speak English,” Reibman said.

About 800 immigrants who cleaned in the Bajo Manhattan are treated by the Reibman center.

About four years ago Anchahua, the Peruvian immigrant, received about $ 52,000 in damages after filing a claim against the cleaning company he worked for in 2001.

Last year he went to Peru to help his elderly mother and a sick brother. He decided, however, to return to New York this year after not finding a job in his country and wanting to continue his medical treatment in New York.

He applied to the US government for a humanitarian visa, which was denied. He then crossed the border between Mexico and USA illegally last month.

Luis Soriano, another worker who cleaned in lower Manhattan, also returned to Latin America but did not return to New York.

“I completely came to see my mother and I enjoyed her even though it was only three years old (before her death). And I felt bad health “, said Soriano, who spoke by phone from Ecuador.

The 59-year-old worker did a cleaning job around Fulton Street for about three months. He says he still has trouble breathing sometimes.

“I get tired, I get agitated. I had to do a treatment but since I came here I stopped doing the treatment,” he said.

“We need them to remember us the immigrants that we have been contributing to that country,” he added. “And we have worked, we have fought and we have already grown old.”