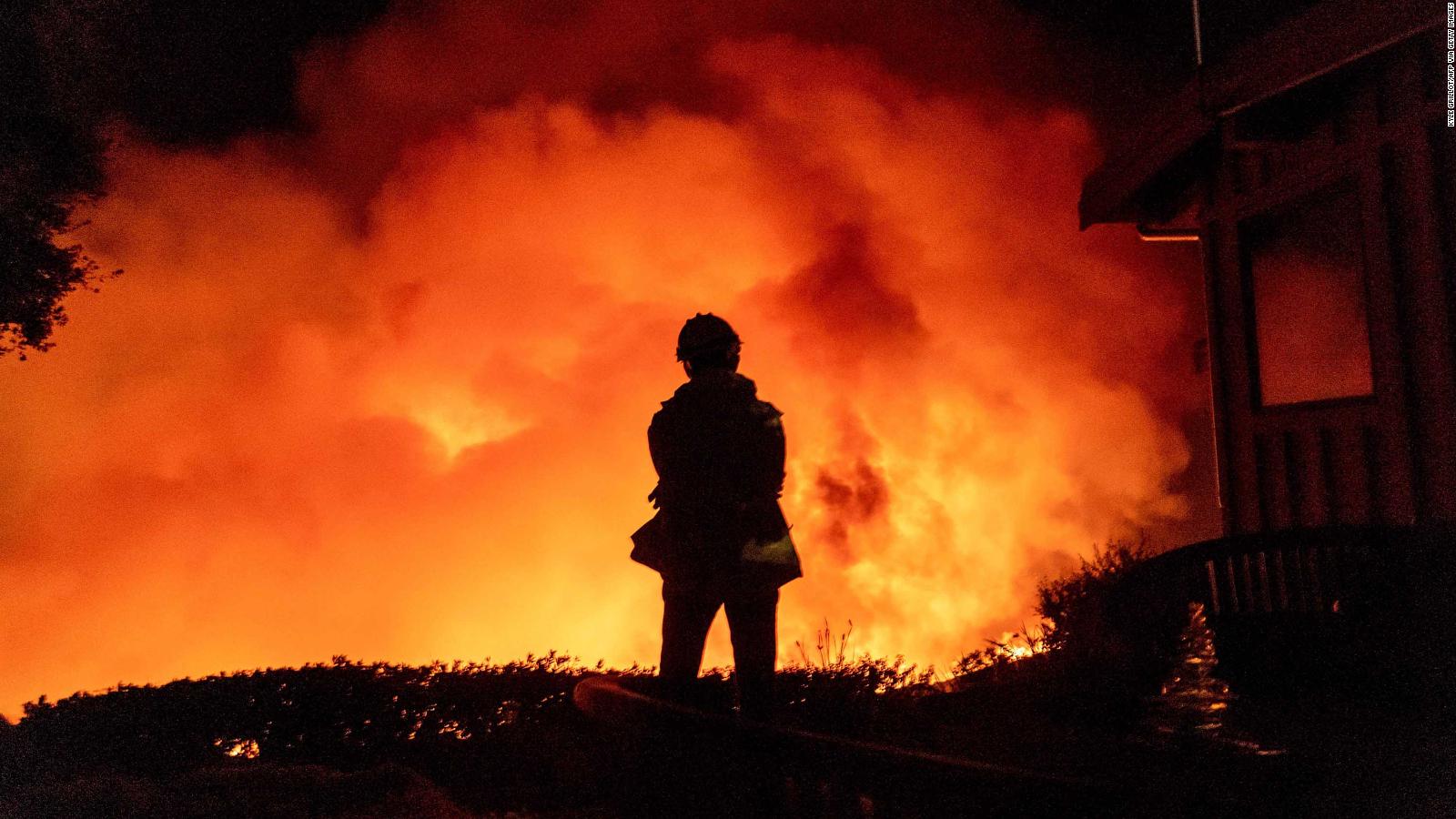 The president of the United States House of Representatives, Nancy Pelosi, has ruled out this Friday that the visit to Taiwan has harmed the island and has described the dispute as “ridiculous”, assuring that the United States does not intend to change the ‘status quo’ region of.

Asked at a press conference if she considered that her visit to Taiwan had not been beneficial for the island, the president of the House of Representatives has said that it is a “ridiculous” dispute, alleging that the Asian country is one of “the most free from the world.”

“We have said from the beginning that our representation here is not about changing the ‘status quo’ here in Asia. It is again about Taiwan relations law and US-China policy,” Pelosi said during her visit to Japan on the last day of her Asian tour, according to a statement from her office.

On the other hand, Pelosi has agreed with the Prime Minister of Japan, Fumio Kishida, that both countries work together to maintain peace and stability in the Taiwan Strait, the Japanese agency NHK reported.

“We confirm that Japan and the United States will continue to work closely together to maintain peace and stability in the Taiwan Strait,” said Kishida, who shared with Pelosi the importance of guaranteeing “a free and open Indo-Pacific”.

Likewise, the Japanese president has asked China to end the military exercises in Taiwan: “The actions of the Chinese side will have serious consequences for the peace and stability of the region and the international community.”

The agreement between the two parties took place on the last day of Pelo’s tour of Asia, which has raised tensions between the United States and China over his visit to the island of Taiwan, a territory that the Chinese government proclaims as its own.

In the midst of this official visit, the Japanese government has denounced this Thursday that five of the nine ballistic missiles launched by the Chinese Army as part of a series of military maneuvers have fallen into waters southwest of the island of Hateruma, in Okinawa. , within the Japanese Exclusive Economic Zone.

After this, Tokyo has presented a diplomatic proposal to Beijing and has shown its concern about Chinese military training, announced after Pelosi’s visit to Taiwan, where she arrived on Tuesday night.