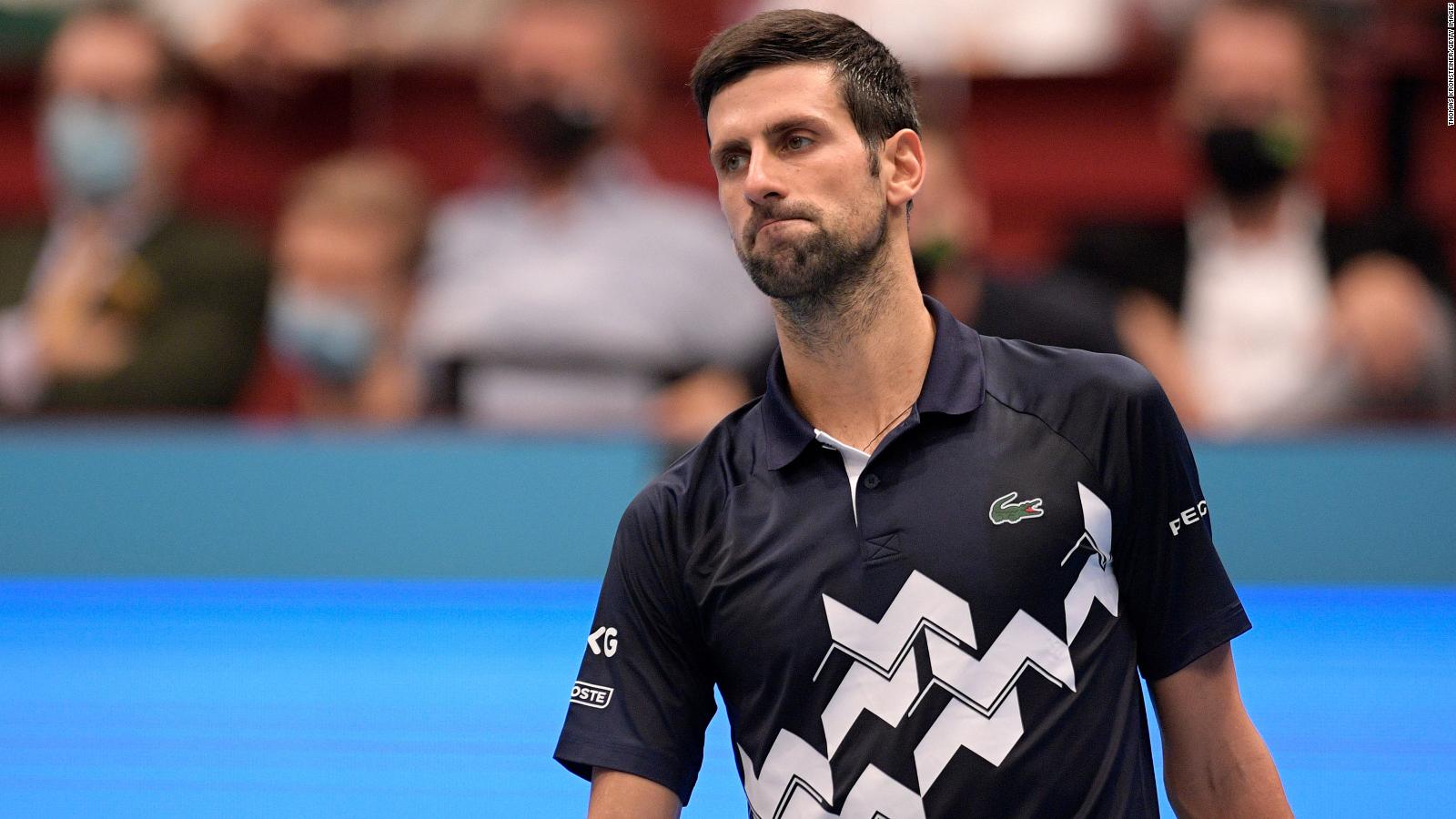 Novak Djokovic case in Australia: how did we get to this point?

Although they gave details of the project that will include a housing complex and hotels in addition to the stadium, the date on which the construction will be completed was not disclosed.

According to the New York Times, this Tuesday a new project valued at 780 million dollars was approved in which a new soccer stadium will be built, which will serve as the home of New York City FC.

According to reports, the stadium will be located next to Citi Field, home of the New York Mets in MLB, and will have a capacity of 25,000 people, as well as a complex of 2,500 apartments (the largest housing development since 1970) and a hotel. which will have up to 250 rooms.

The construction will be carried out as part of an alliance between the Government of New York and the club itself. The NYCFC will provide the millionaire amount while the New York administration will cede the land for the project.

Similarly, the land will be in the hands of the Big Apple team for 49 years, in which it will pay up to $4,000,000 annually; a possible extension for another 25 years will also be specified in the contract.

The construction means the first sports venue in New York entirely dedicated to soccer, considering that New York City FC plays its home games at Yankee Stadium, which is adapted for MLS and MLS Cup matches, as well as also for some CONCACAF Champions League matches if necessary.

With the new stadium they will also seek to continue promoting football in the United States, especially considering that the North American nation will organize the upcoming 2026 World Cup together with Mexico and Canada.

In this way, the New York City FC franchise continues to grow as an institution by being crowned in sports as champions of the MLS Cup in 2021 and this 2022 achieving the Champions Cup and now having its own stadium to practice soccer.