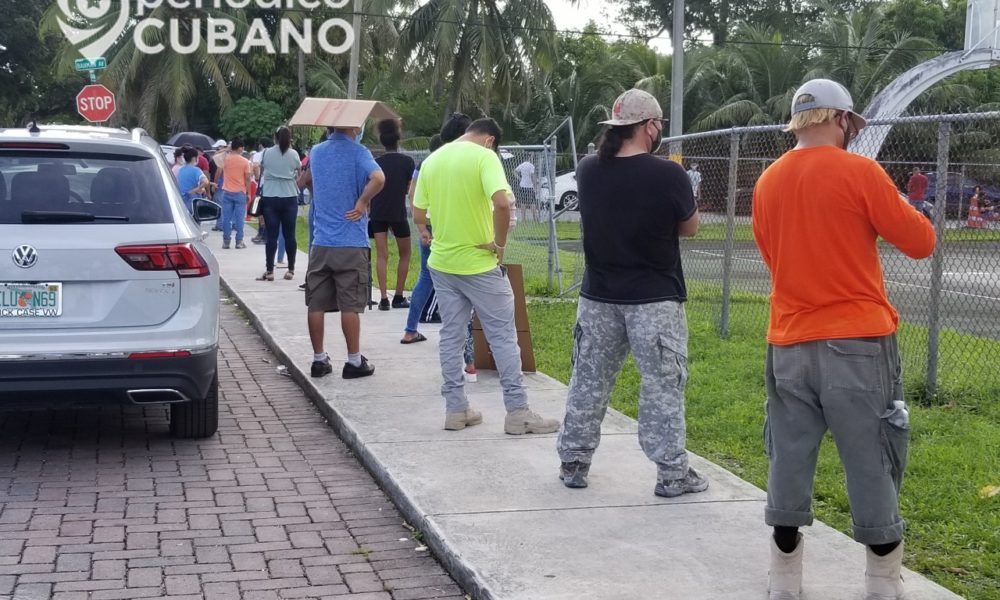 Concert in Florida will charge 18 dollars to vaccinated and 1,000 to not vaccinated for Covid-19

Michigan police arrested the parents of the student named as the perpetrator of the fatal shooting at a Michigan school on Tuesday early Saturday morning.

James and Jennifer Crumbley were found in a building in Detroit. Previously, the authorities had offered a reward of US $ 10,000 for information leading to their arrests, after they did not show up for the appointment with the court in which both were to be charged this Friday.

Both face charges of involuntary manslaughter .

After the shooting, they both fled, however a lawyer representing the couple said they did so for their own safety.

His son, Ethan Crumbley, is accused of using his father’s gun in this week’s attack on the high school in Oxford, a town about 60 kilometers north of Detroit.

The student has pleaded not guilty to multiple charges, including terrorism.

Prosecutors alleged that the parents ignored the warning signs, calling some of their previous actions “egregious.”

Why did they accuse the parents?

According to his office’s investigation, the young man was with his father last Friday when Crumbley purchased the firearm believed to have been used in the shooting.

Ethan Crumbley later posted a photo of the gun on Instagram along with a message. “I just got my new beauty today,” he wrote alongside a heart emoji.

Just a day before the shooting, a teacher said she saw Ethan searching the internet for ammunition, prompting a meeting with school officials, McDonald explained.

After being informed of the incident, Crumbley’s mother texted her son: “Hahaha, I’m not mad at you. You have to learn not to get caught.”

And on Tuesday morning, hours before the incident, Crumbley’s parents were called to the school for an urgent meeting after teachers found a note from their son, which included various drawings of guns and bloodied people along with captions such as “thoughts won’t stop” and “blood everywhere.”

School officials told them they would have to seek counseling for their son.

Ethan Crumbley’s parents did not want their son taken from school that day, McDonald said, did not ask him if he had the gun or search the backpack he brought to school.

McDonald explained that the charges are meant to hold the Crumbleys accountable, as well as send a message about responsible gun possession.

“The idea that a father or mother can read those words and also know that their child had access to a deadly weapon they were given is inconceivable and criminal, ” he said.

The prosecutor previously noted that, although the weapon had been legally purchased, “it appears to have been freely available” for the adolescent’s use.

According to her, the suspect removed the gun from a keyless drawer in her parents’ room and brought it to school.

Neither federal nor state law requires gun owners to keep guns locked out of the reach of their children.

In a video message posted to YouTube on Thursday, the school’s superintendent, Tim Throne, said that although the teen and his parents had been called into the office, “no disciplinary action was warranted” at the time.

Throne added that the school looked like a “war zone” and wouldn’t be ready to run again for weeks.

McDonald alleged Friday that when James Crumbley learned of the shooting, he “drove directly to his home to search for his gun” before calling authorities to say he suspected his son was the perpetrator.

In addition, he pointed out that after the fact the mother sent a text message to her son saying: “Ethan, don’t do it . “

“There were a lot of things that could have been so easy to prevent.” 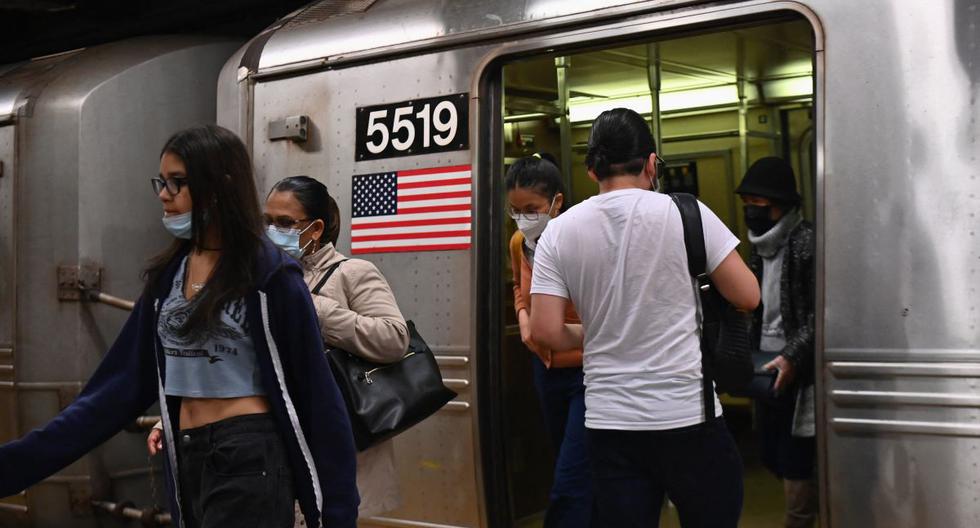