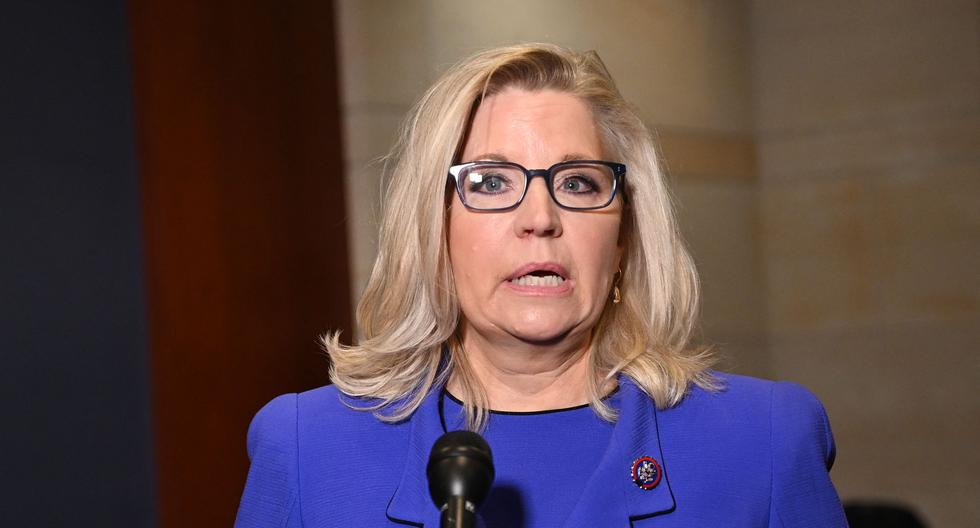 A man who shot his wife to death this Monday in Miami (Florida, EE.UU.) and then called the emergency number to come to his home, he died after an exchange of fire with the police, the authorities reported.

The event occurred this afternoon, when a man living in the Little Havana neighborhood, whose identity has not been revealed, called the 911 emergency number to report that he had shot his wife, according to local media.

“When an officer arrived to investigate, he was confronted by the subject who was armed (…), at which point an exchange of gunfire ensued.”, the Miami Police said on Twitter.

Authorities asked drivers on the aforementioned social network to avoid traveling through the area.

An aerial image of the local channel NBC6 showed this afternoon a body lying on the ground and covered by a white sheet in the portal of a house in the aforementioned neighborhood.

The investigators, for the moment, have not revealed the identities of the man, who would be elderly, and the woman, but they have said that they had some kind of romantic relationship, according to the media.

The investigation is ongoing and the Florida Department of Law Enforcement will join it, because, according to NBC6, it is not clear if the man killed himself with his own weapon or died or was shot by the Police.