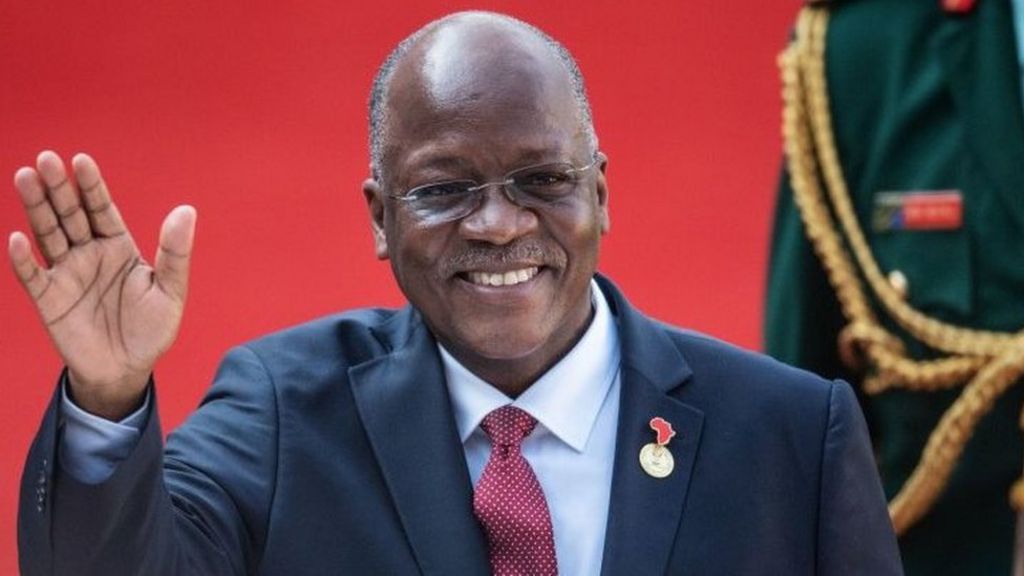 President of Tanzania asks to pray to overcome the Coronavirus

In recent days, the latest James Bond film, which concludes the Daniel Craig era, has been in theaters. Bond’s new adventures seem to be successful, and many people are taking a keen interest in the future of the franchise.

Among all the people who are interested because license 007 will happen, we find Denis Villeneuve, who is currently in the media for Dune.

During an interview with the podcast Happy Sad Confused, hosted by Josh Horowitz, the director has declared his love for the character imagined by Ian Fleming and indicates that he would be extremely happy to make a movie on 007 and on James Bond, even if nothing seems currently planned on this side:

I can’t believe I would say that (one day), but the answer would be a huge yes. I would love to make a James Bond film one day. He is a character with whom I have lived, like everyone else, since my childhood. I have a huge affection for Bond. It’s going to be a big challenge for people to try to revive this after what Daniel has done. What Daniel Craig brought to Bond was so unique, so strong, and possibly incomparable. This is the ultimate James Bond. I can’t wait to see Cary’s film (Joji Fukunaga, editor’s note). I am very excited. I am one of Bond’s biggest fans.

But before thinking of taking in hand the fate of 007, Villeneuve must take care of Dune, which arrives in US theaters and on HBO Max on October 22. The stakes are high, since a failure on this territory could endanger the production of the sequel.

Just thinking about it, I’m tired (laughs). One thing at a time ! It’s true that it would be a dream to do 007. I don’t know if such a thing will happen, but it would be a privilege. In the end, that would be pure cinematic joy.

For the moment, we do not know what will be done in the future of the 007 franchise. It will take time to start a new cycle, so we will have to be patient. In the meantime, the focus is on Die can wait, at the cinemas worldwide.